TVXQ is one of the idol groups that has left a big impact in the K-pop industry during their generation. Despite their success, three out of the five members filed a lawsuit against their company, SM Entertainment, marking the first major dispute between K-pop idols and their agency.

While TVXQ remains to be an active K-pop group today, what are the two remaining members up to, and where are the three other members who left? If you're curious, keep on reading!

TVXQ was created by SM Entertainment in 2003 with five members, namely Yunho, Changmin, Jaejoong, Yoochun, and Junsu. Even though their debut single "Hug" didn't garner enough attention, they were able to attain popularity after numerous TV appearances. 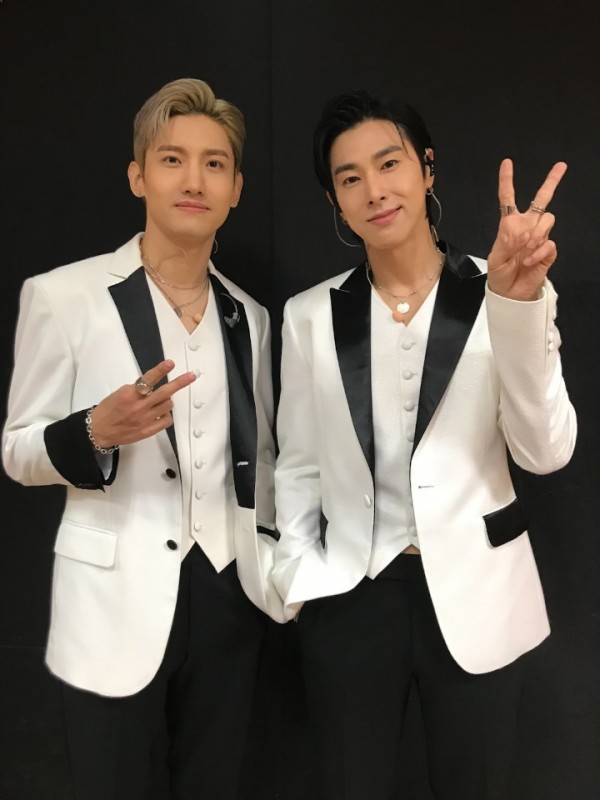 In 2004, TVXQ achieved their first debut at No. 1 on the music chart with "Tri-Angle," which was also one of the best-selling works in that year. 2005 saw TVXQ's breakthrough in fame with their album "Rising Sun," which contains the title track of the same name that became the group's signature song.

The boy group attained more milestones in the following years as they expanded their activities outside of South Korea. When 2009 came, TVXQ became a hot topic after three members - Junsu, Jaejoong, and Yoochun - sued SM Entertainment over the length of their exclusive contract and unfair distribution of profits.

The situation became messier when Jaejoong, Yoochun, and Junsu formed the "special unit" JYJ under the Japanese agency, Avex. More lawsuits followed, with SM Entertainment filing a lawsuit against JYJ for violating their contracts, and then JYJ suing SME for voiding their exclusive contracts. 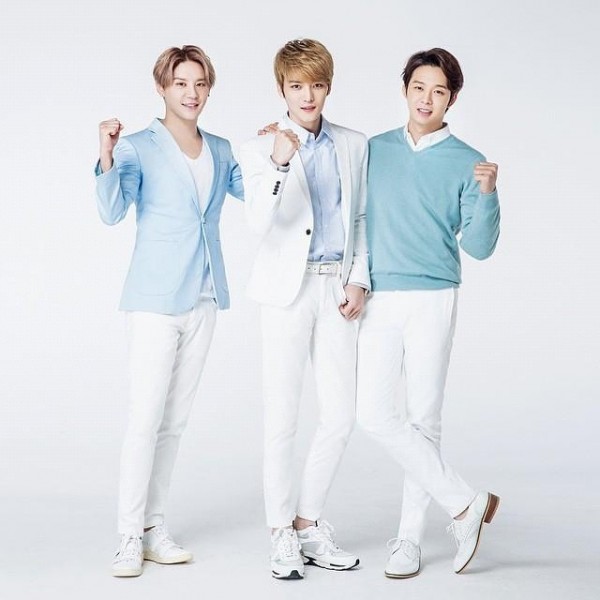 Things got worse when JYJ signed with C-JeS Entertainment, resulting in SM Entertainment attempting to denounce JYJ and their new company.

The dispute between SM Entertainment and JYJ ultimately ended in November 2012, with both parties mutually agreeing to not interfere with each other's activities and withdraw their lawsuits.

However, JYJ is blacklisted in South Korea.

So... where are the TVXQ members now?

Yunho or U-Know Yunho, who remains an active member of TVXQ, is still signed under SM Entertainment. During and after the lawsuits between the company and his former members, he continued to release albums with fellow member Changmin both in Korea and Japan. The duo still received support and remained popular despite the controversy they were involved in. 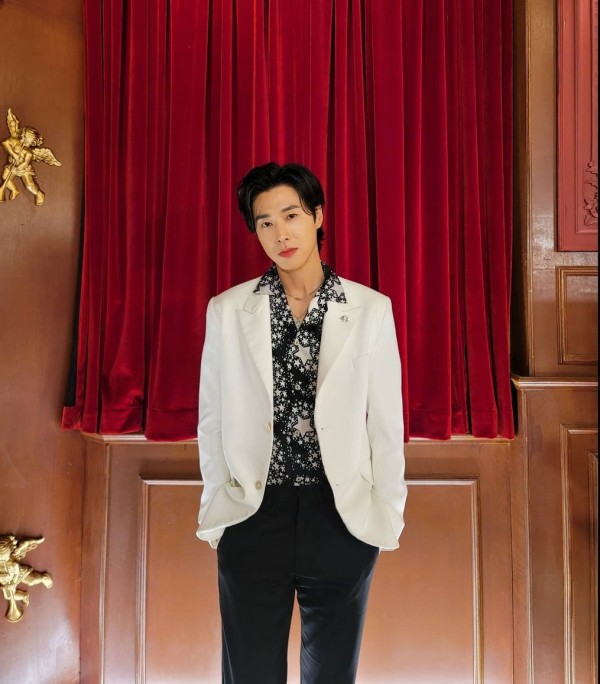 In addition to group activities, TVXQ Yunho also does solo promotions. He made his solo debut in Japan in 2015 and Korea in 2019. His latest work is his second extended play, "Noir," which was dropped in January 2021.

As mentioned above, Changmin is the other active TVXQ member. He also made his debut as a solo artist both in Japan (2015) and Korea (2020). His last solo work is his Korean debut album "Chocolate," which was released in April 2020. 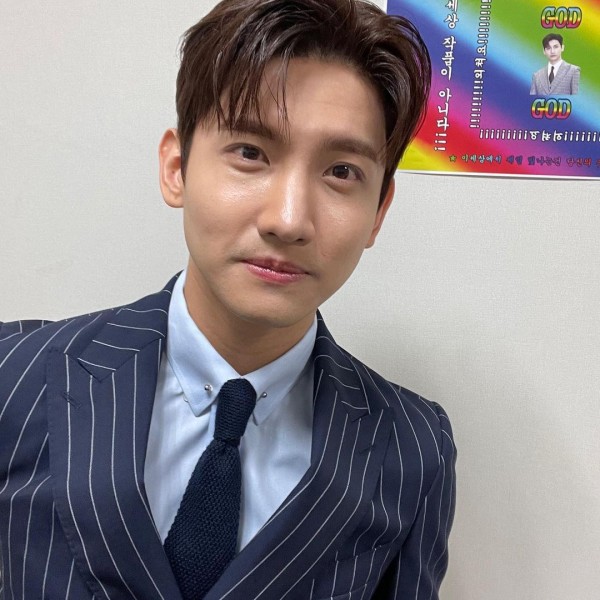 This 2021, TVXQ Changmin served as a host in Mnet's "Kingdom: Legendary War" and "Free Hug."

READ MORE: Check Out the Hottest Male Controversies In The K-Pop Scene for The First Half of 2020

During their dispute with SM Entertainment, Jaejoong was active as a singer, along with his fellow JYJ members, mostly in Japan. He also had solo activities like singing original soundtracks for different dramas including "Protect the Boss," "Dr.  Jin," and "Sungkyunkwan Scandal." 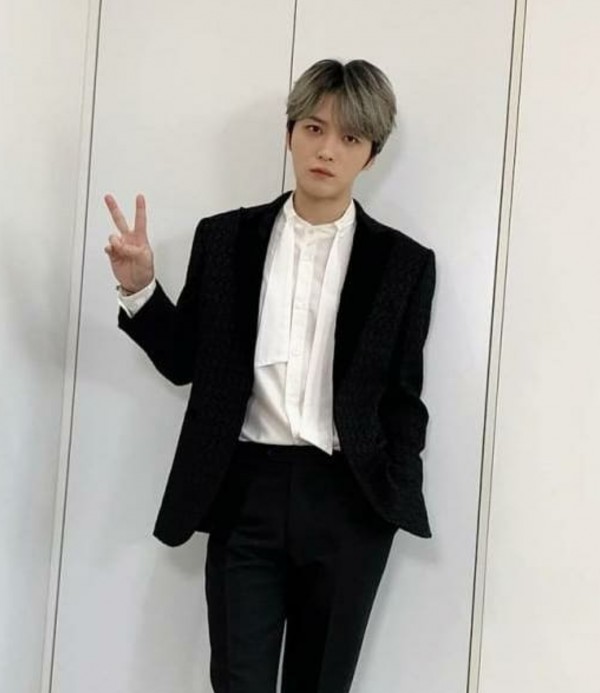 Jaejoong's last solo work is his third Japanese album, "Love Covers 11," which was dropped in July 2020.

Like Jaejoong, Junsu also has a solo career apart from being a member of JYJ. He made his solo debut in Japan in May 2010 with his self-composed song "Intoxication." 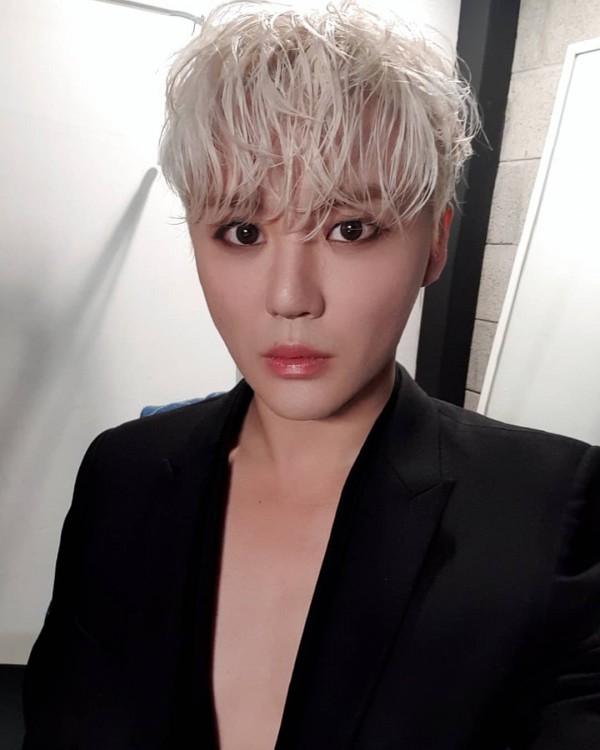 JYJ Junsu has also lent his voice for Korean OSTs, including the hit "You Are So Beautiful" for "Scent of a Woman." He even made a cameo appearance in this drama.

Junsu's Korean solo debut took place in May 2012 with his first studio album, "Tarantallegra." Besides being a K-pop idol, he is also active as a musical actor. Not to mention, he has received countless musical awards in the past years.

JYJ Junsu made his latest solo comeback in November 2020 with his mini-album "Pit a Pat" under the stage name "XIA."

Yoochun also had solo activities outside of JYJ. Aside from being featured in other artists' songs, he also appeared in several dramas, some of which are "Miss Ripley," "Rooftop Prince," "Three Days," and more. 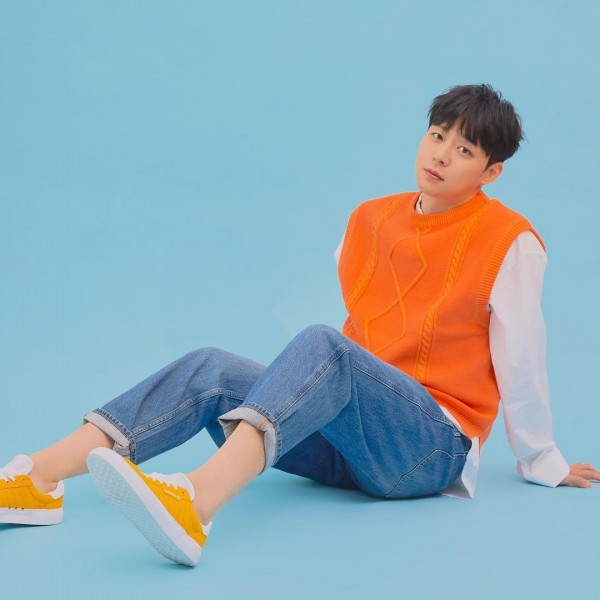 Yoochun is also known for his songwriting skills. He, in fact, has written songs for TVXQ and JYJ.

In April 2019, JYJ Yoochun was accused of using and purchasing illegal drugs, specifically methamphetamine. He initially denied the allegations but later admitted some of them. He was then sentenced and had completed two-year probation.

At that time, Yoochun left JYJ and C-JeS Entertainment, leaving JYJ with only two members.

As a result, Park Yoochun took a break from the entertainment industry but later returned with a new album, "RE:mind," which was released in November 2020.