Now that Yang Hyun-suk, Ex-CEO of YG Entertainment, and Seungri, Ex-Member of the Korean Male Group Big Bang, face many allegations involving drugs, prostitution, and gambling, their former company's name seems to be dragged with all the scandals.

YG Entertainment was founded in 1996. It has been the herald of some of the biggest K-Pop acts in the last few decades, this includes Psy, Big Bang, 2NE1, and BLACKPINK. However, the company's peace has been disturbed when South Korean police charged Big Bang Ex-Member Seungri with the operation of a prostitution ring at a nightclub named The Burning Sun. He was also named as the club's publicity director. Since then, the scandal included many artists and allegations that include drug use and trafficking to police corruption, bribery, and sexual assault.

Now that Seungri (Lee Seung-hyun) is sentenced to 3 years in prison and is taken officially into legal custody on the charges of mediating prostitution and illegal gambling, Yg Entertainment's EX-CEO Yang Hyun-Suk's involvement in prostitution mediation is once again getting attention. 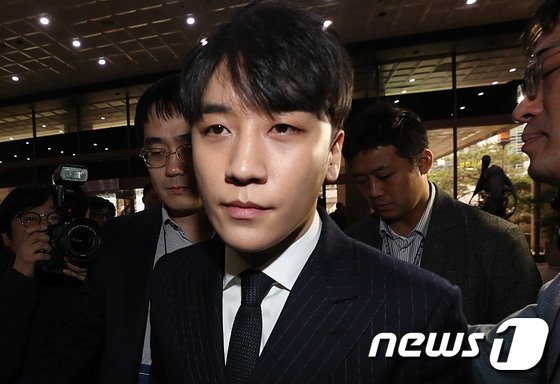 With Seungri's sentencing being reduced to only three years in prison for his charges, netizens are focusing their attention on some remarks made in the past.

Because of the Burning Sun Scandal, YG's stock began dropping dramatically, while Seungri was eventually forced to retire from his role. Another big artist involved is singer Jung Joon-Young, he also retired after he confessed that he filmed women without their permission then shared the footage illegally.

Speculations about the relationship between the Korean Police department and the Prosecutor's office with YG Entertainment were also discovered by the experts. They then explained that there are records of the police investigation, and prosecutors have taken the drug cases in connection to YG Entertainment artists. However, there were no indictments or prosecutions made that directly involve YG Entertainment. 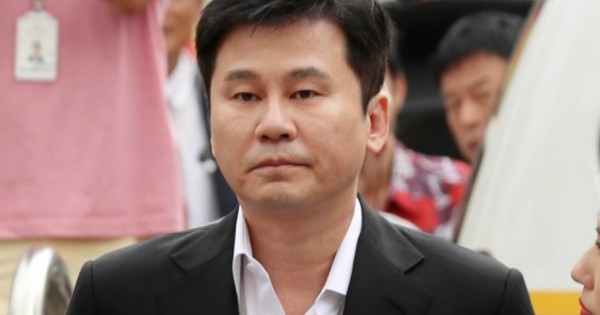 A reporter claims that she found out different information while covering the dark world underground. She added that the former YG Entertainment's former CEO was notorious for treating his guests with women while having a drink with them. During the investigation, the reporter said that she has found a way to meet with the Korean prostitution industry's godfather. And according to the godfather, Yang Hyun Suk is a "big hand" of the said industry, for he spent big on women when he was treating his guests.

Is YG Entertainment Really Involved with the Allegations?

However, it can't be said that treating the guests is equivalent to prostitution, for the said act can also mean that women are hired only to serve drinks. The reporter then concluded that Yang Hyun Suk's resignation from being the label's chairman might have a massive impact on Korea's prostitution industry.

Last August 13, Yang Hyun Suk was indicted without detention on charges of violating the Act on Aggravated Punishment of Special Crimes. 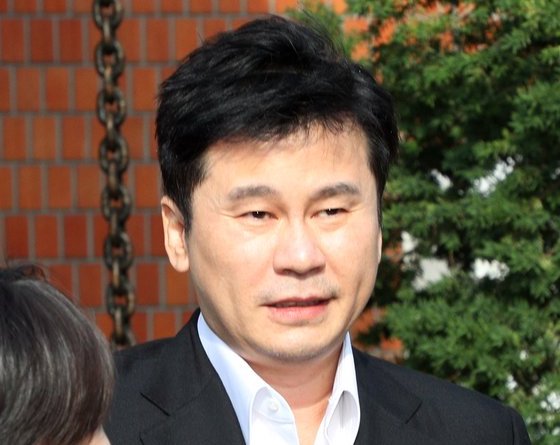 The Ex-CEO has been charged with attempting to sabotage an investigation by threatening a public interest informant who raised suspicions that EX-iKon Member B.I. purchased drugs in 2016.

Now that most of YG Entertainment's artists are being arrested and on trial, it is only a matter of time before the netizens speculate that something is happening behind the company's closed doors.

Is YG Entertainment involved with these scandals? Or is it only a mere coincidence?