BLACKPINK member Rosé is being criticized for constantly mentioning her solo debut during BLACKPINK's fifth debut anniversary live stream. Keep on reading for all the details. 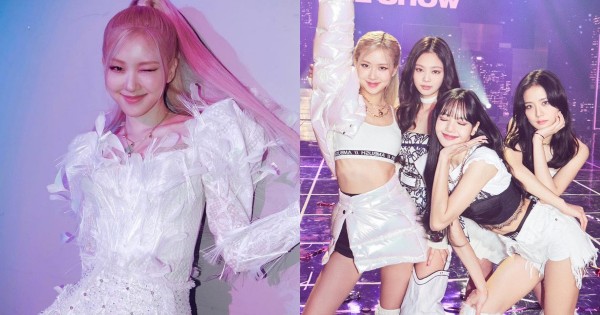 On Chinese online community forums, a topic titled "What do you think about BLACKPINK's 5th debut anniversary live stream?" has gone viral. There, people pointed out Rosé's insensitivity for constantly bringing up her solo debut despite being in the event to celebrate the group's fifth debut anniversary.

When talking about the group's most memorable outfits from BLACKPINK's comebacks and activities, Rosé said she could not think of an outfit because there were so many music videos. Right after that, however, Rosé said she could only recall the outfits she wore during her time as a soloist.

ALSO READ: BLACKPINK Rosé Worries Many Due to Her Thin Legs

Following this, Jisoo can be heard telling her "no," while Jennie reminded Rosé that they were talking about BLACKPINK since it is their fifth anniversary and that she should pick an outfit she wore while promoting with the group. A little while later, Lisa and Jisoo reminded Rosé of the outfit she wore during their performance at Coachella. Rosé then agreed that was her favorite outfit.

In another moment, Rosé mentioned once more that she made her solo debut this year, 2021.

ALSO READ: BLACKPINK Rosé Reveals She Wants to Go Back to Her Mother's Womb - This is Why

How Did People React to BLACKPINK Rosé Constantly Mentioning Her Solo Debut?

Due to the constant mentions of her solo career during the group's fifth debut anniversary live stream, Rosé was criticized for only thinking about herself, with people claiming her ambition to be a soloist was overwhelming, and it made it appear as if she lacked enthusiasm and interest in terms of BLACKPINK activities. 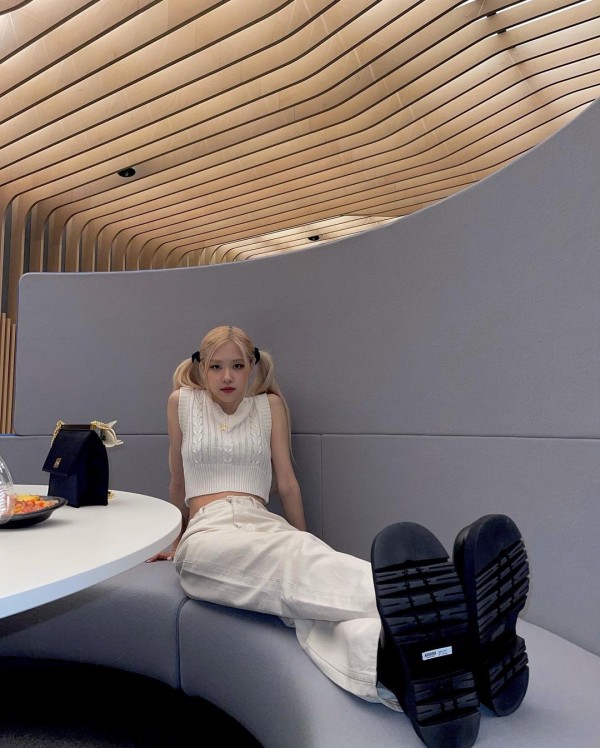 Rosé also caused controversy after she went to see the group's film "BLACKPINK: THE MOVIE." Following the premiere, Rosé shared photos of her and a poster of her during her solo era, which was prepared by her fans. However, many were upset that she was greeting BLINKs for their fifth debut anniversary but did not share any photos of her with the group.

BLINKs rushed to defend the idol, asking people to stop prying on her words. They state that BLACKPINK has known each other for ten years now, so the members often talk freely with each other without holding back or being shy. Because of this, Rosé most likely felt comfortable talking about her solo career as she believed her members would not judge her. 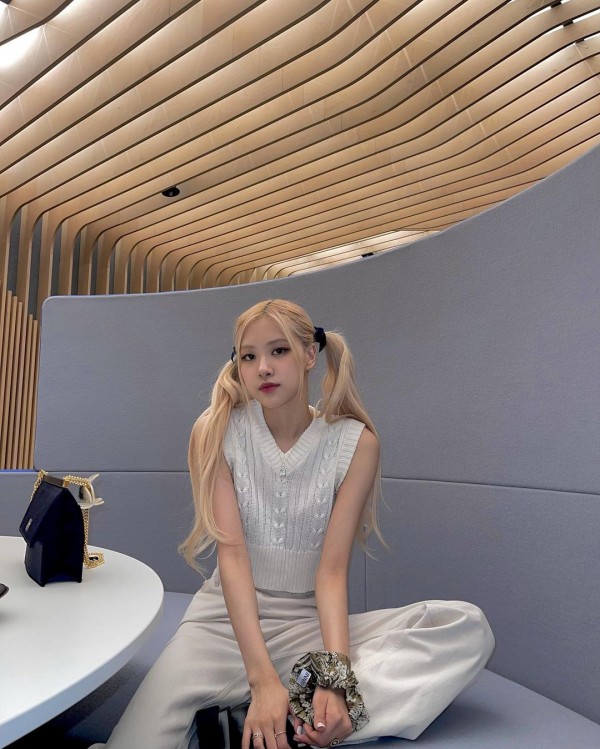