According to an exclusive report, former Black Swan member Hyeme will receive no sentence for her fraud charges that were filed in 2020.

On Nov. 9 last year, Dispatch reported that Hyeme was dealing with a lawsuit over allegations of scamming a man of approximately 50 million won (nearly 45,200 USD). He, thus, filed a criminal complaint against the female idol on Oct. 26. 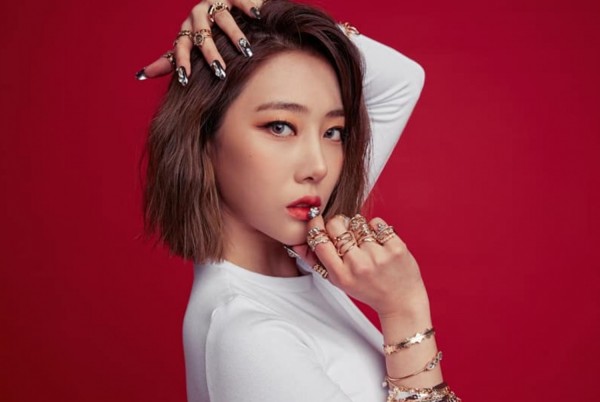 Following the report, former Black Swan member Hyeme issued a statement through their management agency DR Music, explaining that she only borrowed five million won (almost 4,500 USD), but the rest was voluntarily provided by the man.

DR Music then took legal action against the man as well as the media outlet that first released the report.

On Aug. 18, the Korean news outlet YTN Star released an exclusive report concerning former Black Swan member Hyeme's fraud lawsuit, which they said to have finally come to an end.

According to YTN Star, after more than five months, Hyeme's lawsuit of alleged fraud has ended, and so the final judgment for the K-pop idol has been announced. 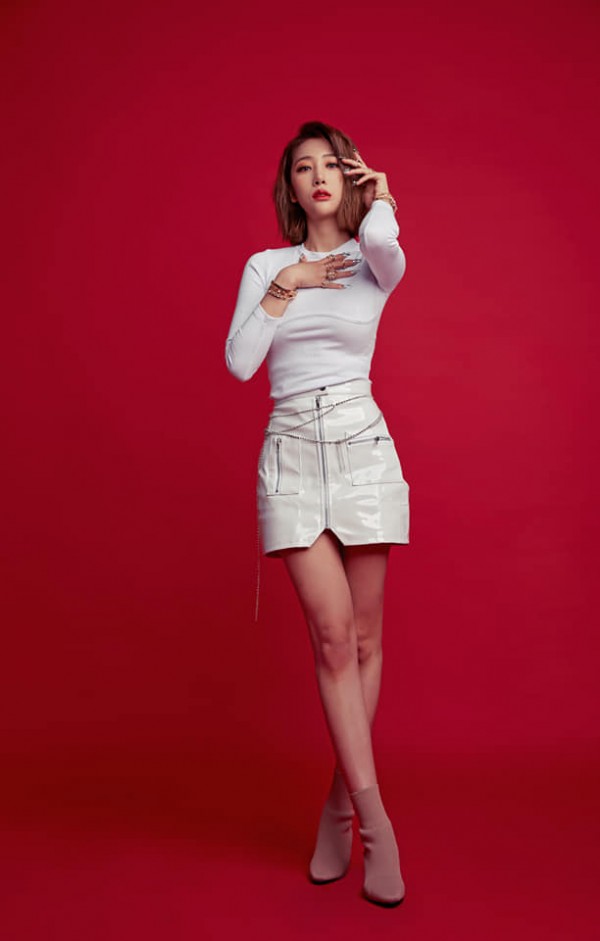 The report went on to say that the former Black Swan member Hyeme will receive no sentence from her fraud charges due to insufficient evidence that was presented this past May regarding the issue.

This fraud lawsuit started in late 2020 when a man accused Hyeme of scamming more than 50 million won, which included the loan of five million won, living expenses, the deposit and monthly rent for her officetel, and purchases on a credit card.

The man claimed that he met the former member of Black Swan through social media in December 2018 and communicated with each other on Instagram before meeting personally. In April 2019, Hyeme was said to have opened up her financial issues because of a family problem, and so she asked the man to lend her five million won. 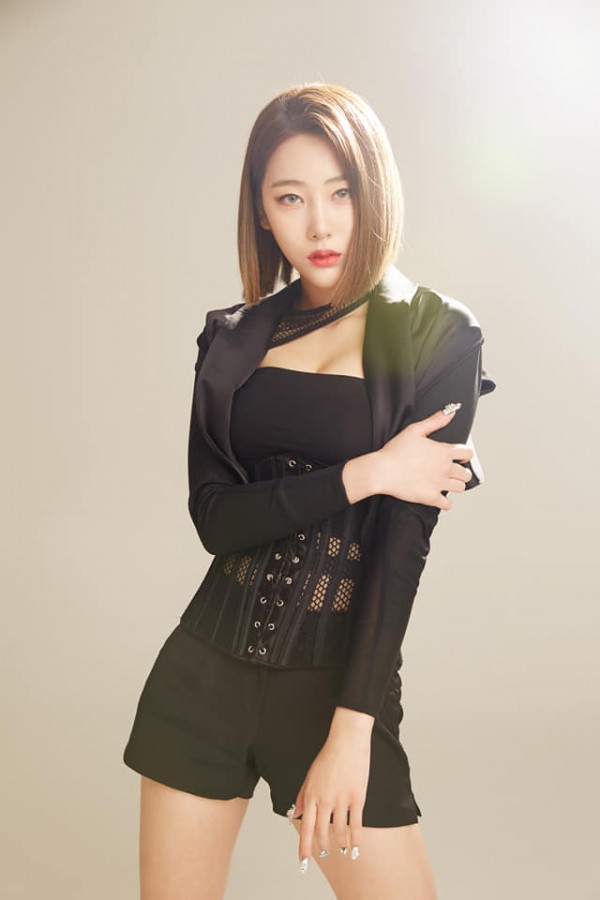 Following that, it was reported that Hyeme went on to ask for more support from the man, who clarified that he is not dating the K-pop idol. It was also reported that the singer spent most of the money on entertainment expenses and allegedly used the officetel for dating other men in secret. 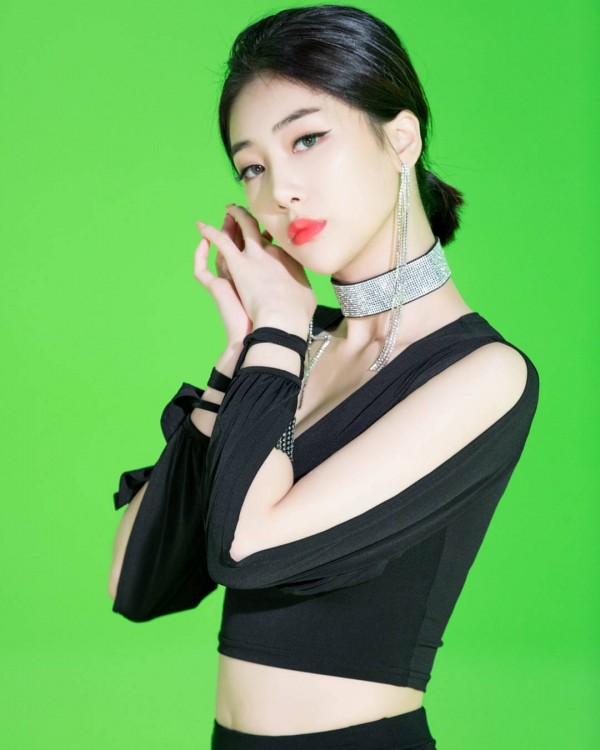 YOU MIGHT ALSO LIKE: Chinese Insiders Reveal How Severe the Penalty Kris Wu May Face if Found Guilty Following Arrest

In May 2020, the man stated that he went to the apartment of former Black Swan member Hyeme and told her to move out and pay back the rent. The idol, however, allegedly changed her phone number and left the apartment. They had not been in contact with each other since then.

In response to the man's claims of fraud, Hyeme stated the reason why she avoided him is because of his continued requests for s*x or suggestions of meeting up. She also claimed that the man consistently invaded her privacy by visiting her home without contacting her beforehand. 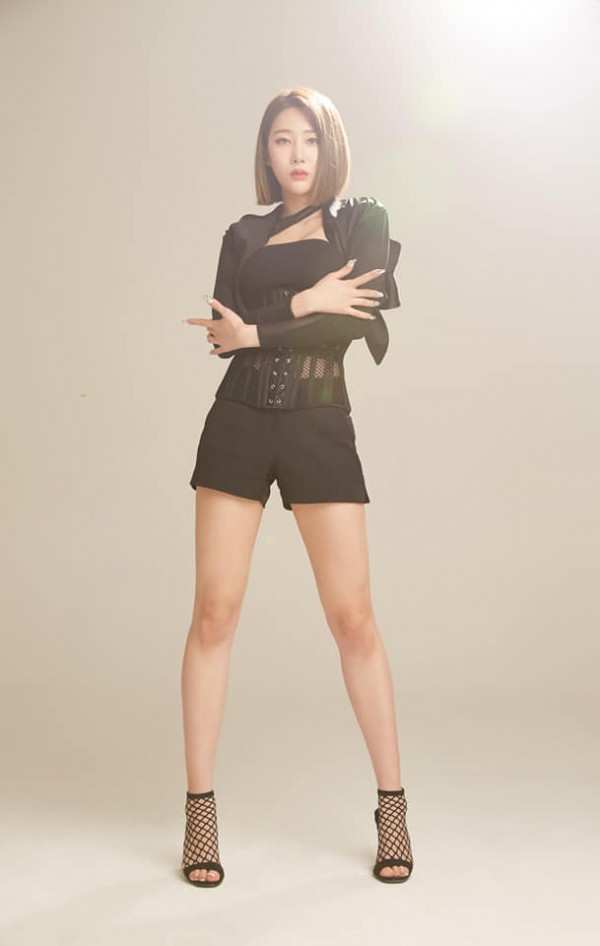 Former Black Swan member Hyeme also denied the allegations that she used the officetel to have secret dates with other men.

In November 2020, Hyeme eventually decided to leave Black Swan and retire from the entertainment industry following the expiration of her contract with DR Music.