Rookie boy group ENHYPEN is reported to be making a comeback with another new album!

On Aug. 25, the Korean news outlet Newsen reported that ENHYPEN will release a new album in five months since their second mini-album "BORDER: CARNIVAL," released on April 26.

The media outlet added that ENHYPEN's comeback has been confirmed. Keep on reading for more details. 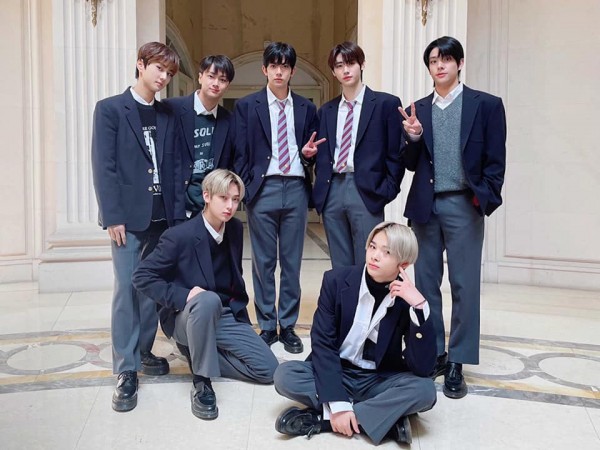 ENHYPEN's Comeback Reported to Be Scheduled in September

According to Newsen, ENHYPEN is set to drop a new album at the end of September. The album will be the boy group's second domestic release following "BORDER: CARNIVAL."

Additionally, ENHYPEN's upcoming album will be their third 2021 release since the rookie group made their Japanese debut this year with the album "BORDER: Hakanai."

With their second mini-album and Japanese debut album, ENHYPEN set and broke records in terms of sales. 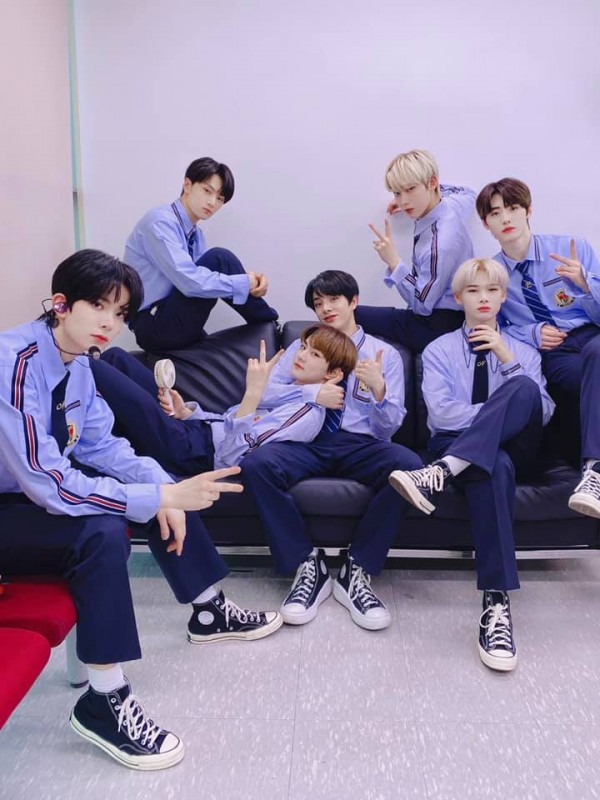 In particular, ENHYPEN's "BORDER: CARNIVAL" recorded more than 520,000 copies on the Gaon Chart in its monthly sales for April 2021 in just five days. They earned the "half-million seller" title within six months of their debut, as well as a double-platinum certification for selling more than half a million copies.

Moreover, ENHYPEN made their debut on the widely known Billboard 200 with "BORDER: CARNIVAL," proving their great popularity in the United States. 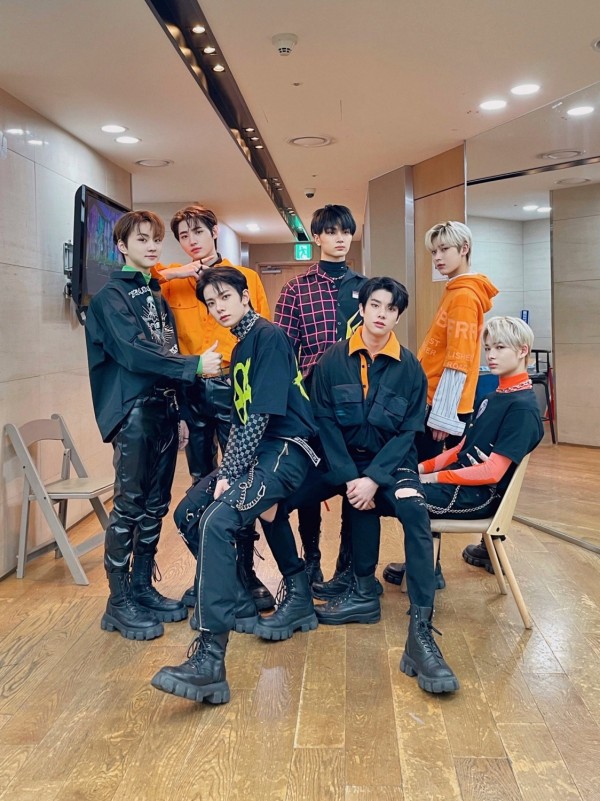 Meanwhile, ENHYPEN's "BORDER: Hakanai" has received a platinum certification from the Recording Industry Association of Japan for selling more than 250,000 copies in the country.

Because of these achievements, expectations of ENHYPEN's comeback with a new album are rising. The news about the group's return is currently trending on Naver news.

As of writing, HYBE has not yet released an official statement to confirm the news. 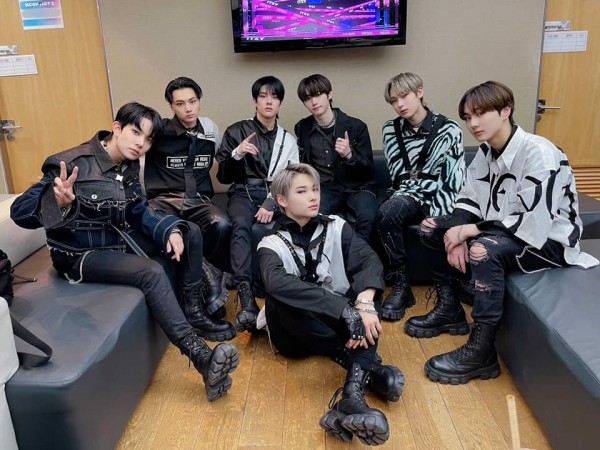 YOU MIGHT ALSO LIKE: ENHYPEN Jake, Stray Kids Felix, and More: These are the Idols People Want to Learn English from

Overall, ENHYPEN's three albums have sold 486,297 total copies in Japan, making them the best-selling fourth-generation K-pop group in the country this 2021. 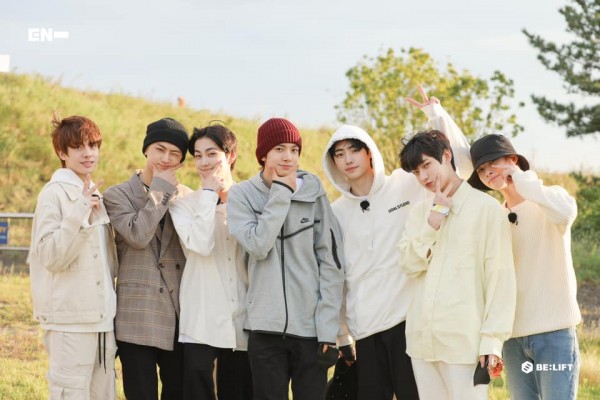 Since their debut, the boy group has sold more than 1.4 million copies with just three albums, with their second mini-album "BORDER: CARNIVAL" being the best-seller as it has exceeded 660,000 copies, so far.