Prior to his scheduled trial hearing, it was revealed that B.I had submitted a letter of apology.

B.I Submits a Letter of Apology Prior to His First Trial Hearing

On the morning of August 27, KST, the trial hearing for former iKON member and leader, B.I, will be held at the Criminal Settlement of the Seoul Central District Court, who was indicted on the charges of violating the Narcotics Control Act.

It has been confirmed that B.I had submitted a letter of apology to the court back on August 25, ahead of his full-scale trial. Attention is now focused on how B.I's letter of apology, in which the "illa illa" singer had admitted to his charges, will affect the court's ruling.

Meanwhile, B.I was accused of purchasing and consuming marijuana and LSD (lysergic acid diethylamide) between April and May 2016, after informant Han Seo Hee claimed that B.I had purchased the drugs from her back then. 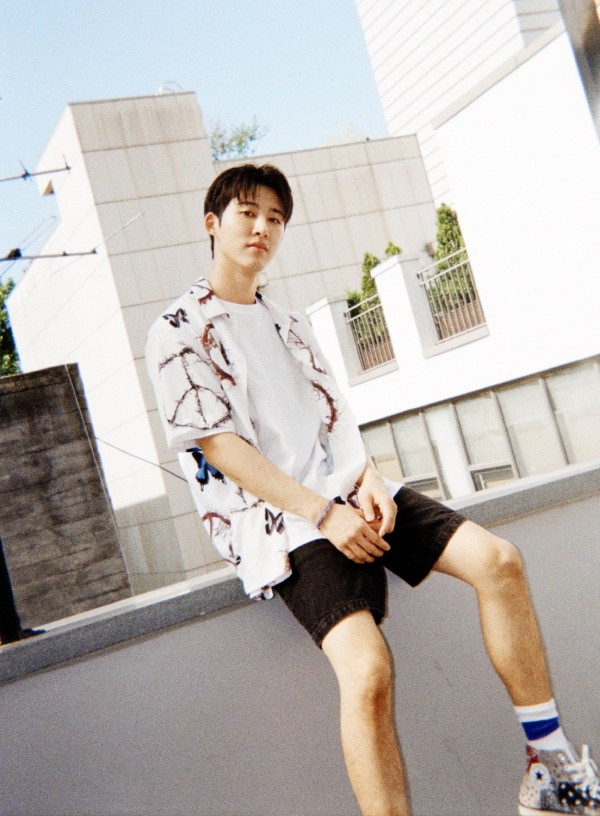 Last year, the suspicion that YG Entertainment's founder and former producer, Yang Hyun Suk, had tried to cover up the police investigations following a report from Han Seo Hee had surfaced. Subsequently, B.I admitted to the drug accusations brought against him and departed from iKON and the label.

Following his departure from iKON and YG Entertainment, B.I was appointed as the youngest executive director of IOK Company back in October of last year. After taking a period to self-reflect, such as volunteering and making donations, B.I released his solo album back in June, resuming his activities and promotions as a singer.

B.I Receives Backlash for Promoting Despite Being Under Investigation

B.I's return to the music scene, however, has caused the singer and songwriter to face backlash from netizens due to his ongoing trial hearing and drug investigation.

Following the criticism he received, B.I and his label, IOK Company, issued an official statement back in June.

According to IOK Company, the investigation regarding B.I's purchase and drug use have been ongoing since 2019, and they have since then been cooperating with the investigations and legal procedures. 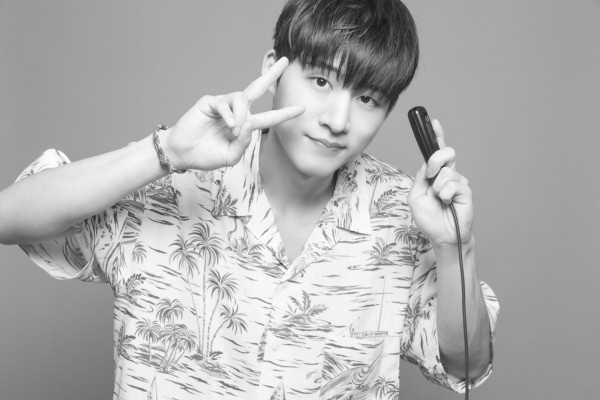 Both B.I and IOK Company acknowledged their past mistakes and state that they have been discussing the direction they will take to be able to contribute to the world as a more upright member of society.

IOK Company also notes that rather than B.I restraining himself, he had decided to do something that can help society through his influence, such as releasing his donation album, "Deep Night's Comfort," through the "LOVE STREAMING" project back in March.

All of the proceeds of "Deep Night's Comfort" were donated to help children's emergency relief, with B.I planning to extend with his profits from copyrights and his future music.

READ ALSO: B.I Shares How Fans Have Helped Him Through Difficult Times 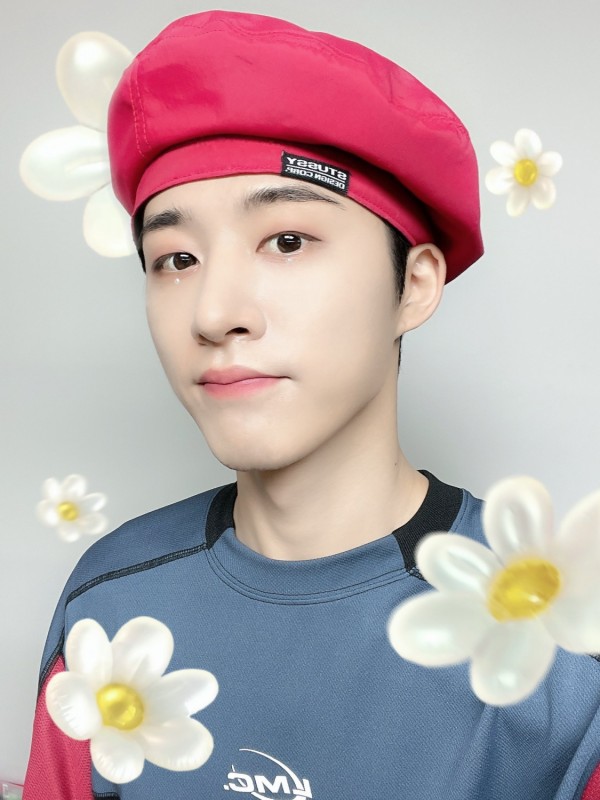 In addition, B.I and IOK Company have also apologized for releasing his new album, "Waterfall," in light of his ongoing drug investigations. "We wanted to show you the things we have prepared with the same heart, so we recently released a new album. We apologize for releasing a new album amidst the artist's issues," said IOK Company.