Ultimate homebody, Taeyeon, talks about her dog, Zero, and how he likes to "walk" the Girls' Generation member often.

On the August 26 broadcast of JTBC's new travel variety program, "Petkage," Girls' Generation's Taeyeon and Super Junior's Heechul, who are known to be pet lovers, were seen going on a trip with their pets.

During the ride to their destination, Taeyeon talks about her beloved dog, Zero, and recalls a time when she went on an overseas trip with him to the United States.

"Zero has a really quiet and calm personality. He behaved so good in his cage during our 12-hour flight to Los Angeles," said Taeyeon as she praises Zero's behavior. 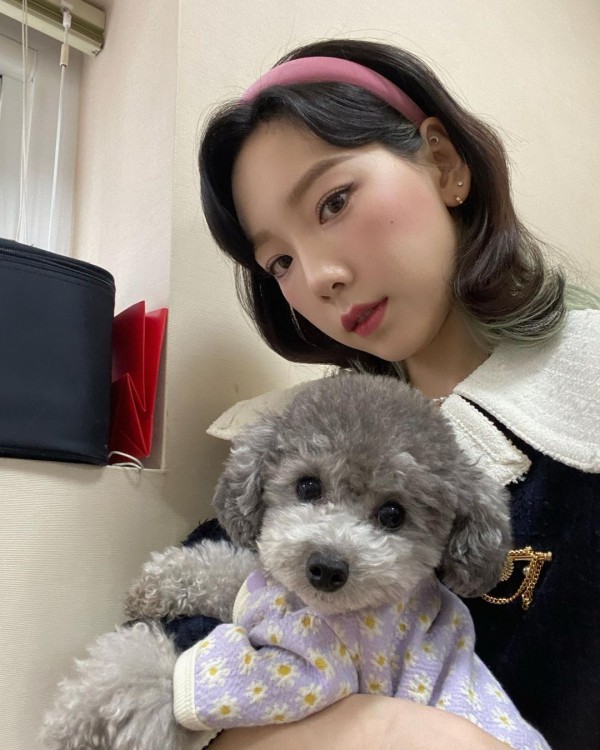 Heechul was amazed by Zero's behavior, and says how important it is for a dog to be able to travel well when going somewhere, and Zero seems to do that quite well.

Taeyeon continued to talk about Zero more, and revealed that he is actually a very picky eater. "Zero is very picky when it comes to his food. He and I are actually the same in that sense," said Taeyeon.

Upon hearing this, Heechul playfully responds with, "Well, you know that your dog's personality is a reflection of your personality to some degree, right? Zero has a bad temper just like you, Taeyeon." 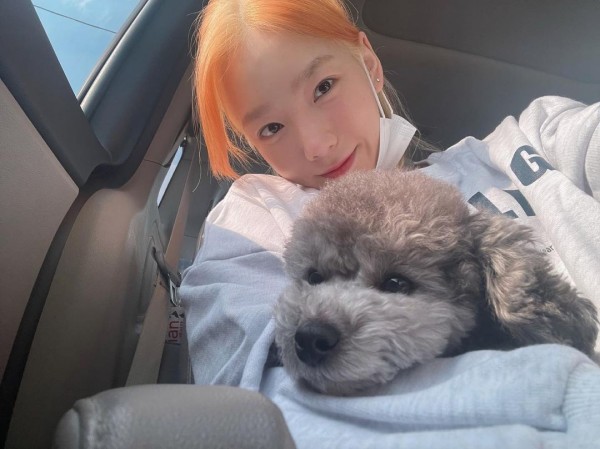 Following that, Heechul and Taeyeon talked about the places in South Korea that they can visit with their dogs. Quietly, Taeyeon said that she doesn't even visit that many places in Seoul, to which Heechul comments how she is a total homebody and thinks that going out of her house is a waste of money.

Bursting into laughter, Taeyeon refutes Heechul's claims and reveals that she does go out. "What? What are you talking about? Yeah, I like to stay home, but I actually go outside as well. Zero walks me often. He likes to make me go out," explained Taeyeon.

On August 27 KST, SHINee's Key dropped a new set of teaser photos for his upcoming solo single, "Hate That...," which features Taeyeon.

Back on August 24, it was announced through SHINee's official social media that Key will be making his return as a solo singer with his pre-release single, "Hate That...," with featuring artist, Taeyeon, this coming August 30 at 6pm KST. 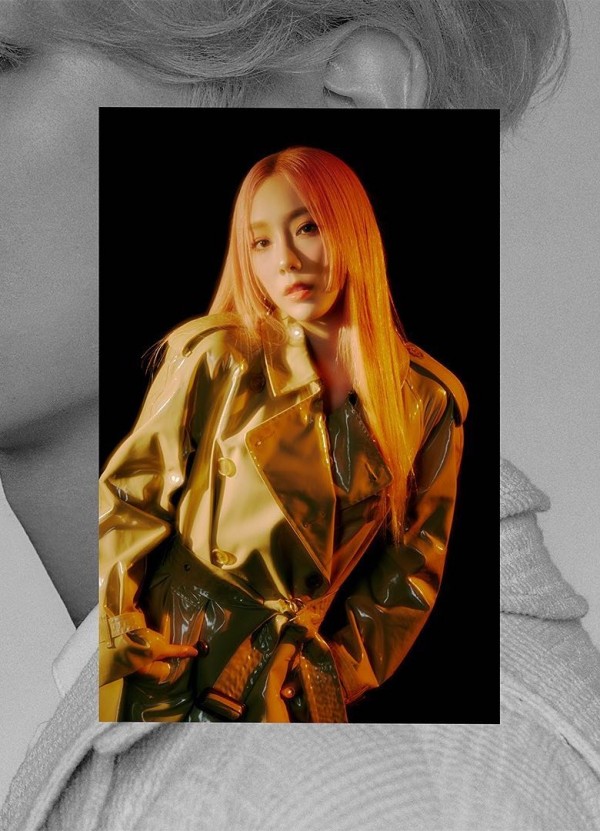 "Hate That..." is a pre-release song from his upcoming solo album, which is slated to be released this September. This also marks Key's first comeback as a solo artist after two years and six months since his first repackaged album, "I Wanna Be."

Are you excited for their collaboration song?