Recently, photos of former IZ*ONE member Ahn Yujin using chopsticks sparked debate online due to the odd way she holds her utensils. Keep on reading for all the details.

On August 29, a series of photos and GIFs of Ahn Yujin was shared with various South Korean online community forums. Many pointed to having the chopsticks between the pointer finger and thumb and using the index and middle finger to lifting and taking of food; Ahn Yujin clutches the chopstick with her whole fist. 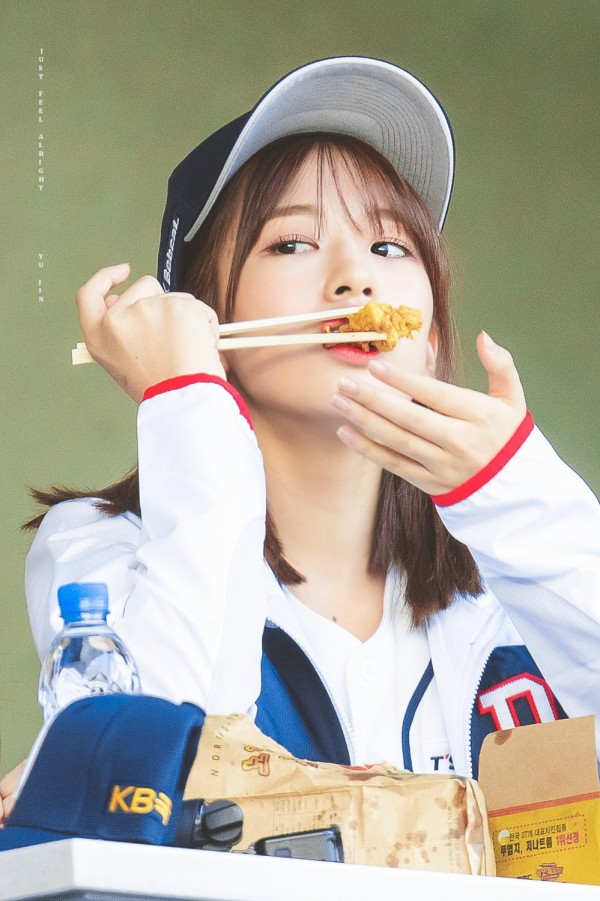 As mentioned, Ahn Yujin clenches her chopsticks with her first. Though the way she uses chopsticks is far from the standard method, it appears she has no difficulty taking food with her chopsticks, such as noodles and chicken.

Still, the way Ahn Yujin holds her chopsticks has sparked debate. Many said that they hate seeing people use chopsticks like that, pointing out how rude it looks. People also wonder if she was ever told off for the way she uses her chopsticks, as most people would try to correct how they use the utensils if they were told off.

They also comment that if she uses her chopsticks like that, her social life would be "cursed," as most people hate seeing others misuse chopsticks.

Many stood up to defend the idol, however. Many pointed out that when eating with others, you rarely watch their hands while sharing a meal. Some did acknowledge that the way she held the chopsticks is strange but is not worth fussing over since it ultimately does not harm others. They point out that the way she holds her chopsticks does not hinder how she eats, so there is no point debating on such a matter.

ALSO READ: These 10 K-Pop Songs are Guaranteed To Cheer You Up

Currently, the article on Pann Nate has over 140,000 views and is continuing to attract great attention. 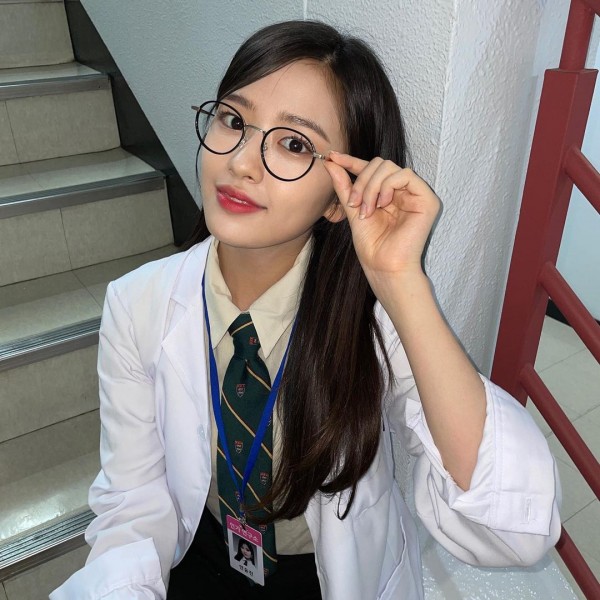 On August 22, it was announced that Ahn Yujin and Jang Wonyoung are preparing to debut under a new girl group with their label, Starship Entertainment. The members of the group are reported to be in their mid to late teens. Details on the name of the group, the number of members, and the concept have yet to be disclosed.