BIBI, Zion. T, Seori, and GOT7 Mark participated in Marvel's new movie "Shang-Chi and the Legend of the Ten Rings" OST, along with other Asian artists.

BIBI, GOT7 Mark Sing Marvel Movie Shang-Chi and the Legend of the Ten Rings OST

BIBI sang the OST "Never Gonna Come Down" from the new movie "Shang-Chi and The Legend of The Ten Rings" in the Marvel Cinematic Universe (MCU), and achieved synergy with GOT7 Mark. The track is set for release on September 3 on the same day as the movie premiere. 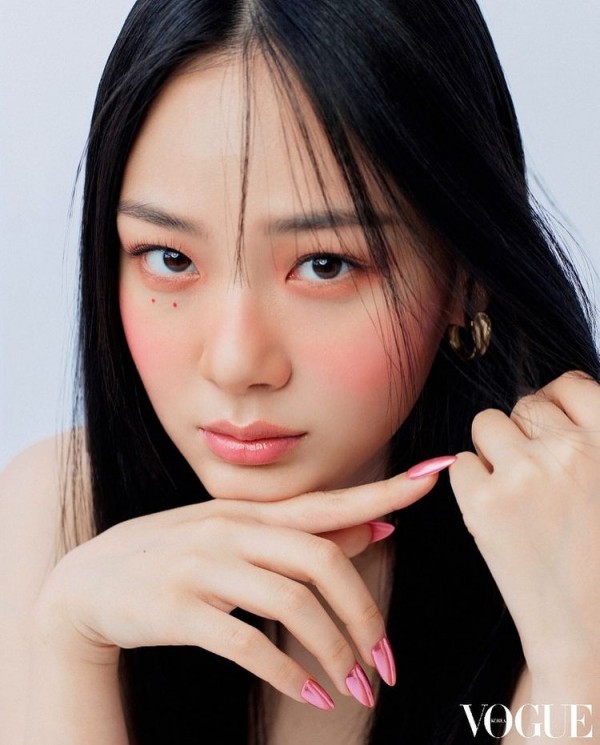 BIBI has emerged as the muse of the Korean music industry with her sensuous style and her unique tone. She has attracted attention not only in Korea but also all over the world.

BIBI crossed the R&B and hip-hop genres. She also drew favorable reviews for her vocals, rap, and acting skills.

The OST of "Shang-Chi and the Legend of the Ten Rings" was produced by 88rising, a media company and label that is leading Asian music in the United States.

With this, the movie will be named an "All-Asian Marvel Movie" because of the Asian actors and artists that participated in the movie.

READ ALSO: Stray Kids 'NOEASY,' Jay B 'SOMO:FUME,' & More are the Best-Selling Albums in South Korea in the 4th Week of August 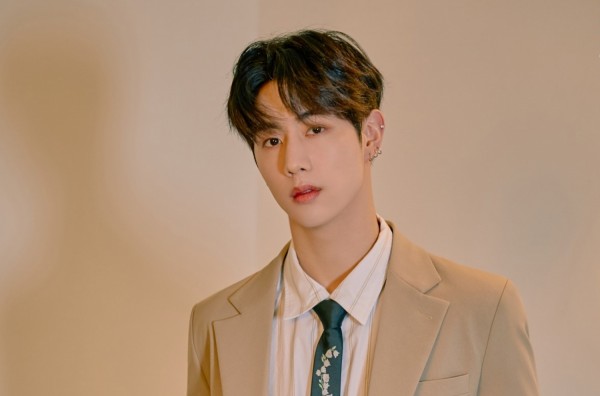 88rising said that this is the first time that Korean artists participated in an OST for a Marvel movie.

The movie comprises a large number of Asian artists that came from the United States, as well as Asian artists from Korea, China, Philippines and Indonesia.

Korean musician Anderson Paak, who is now active in a duo "Silk Sonic" in the United States, also participated with the movie's OST.

Furthermore, this is the first time that Marvel has entrusted the production of OST to 88rising.

88rising representative Sean Miyashiro stated that K-pop is now recognized all over the world. With the movie's OST album, they are hoping that different Korean music acts will be introduced worldwide. 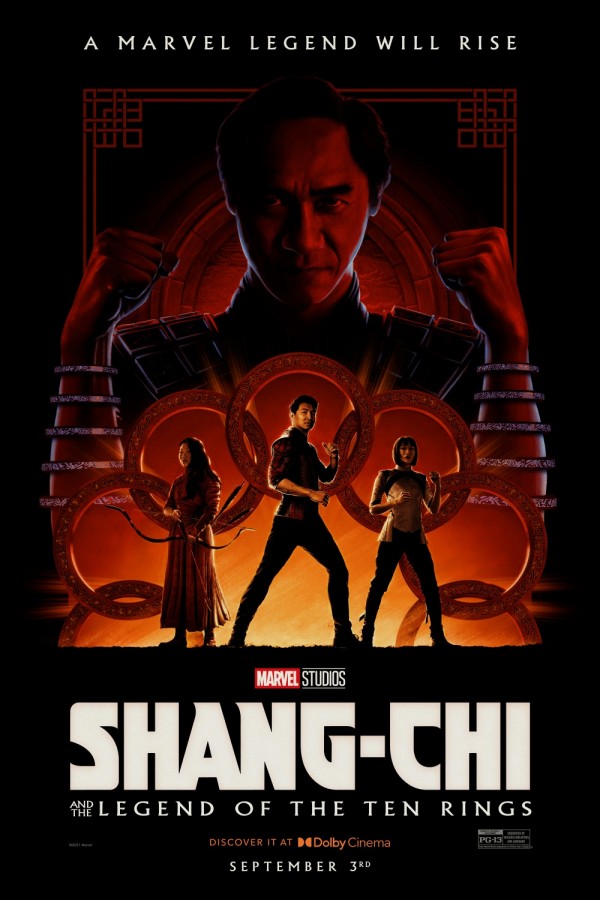 "Shang-chi and the Legend of the Ten Rings" tells the story of Shang-Chi, a superhuman who did not want to follow the footsteps of his father Wen-wu, who ruled the dark world with the power of Marvel's powerful legend "Ten Rings" and the assassin. He then realizes his true power later in the movie.

YOU MIGHT ALSO LIKE: Jay B Shares How He Joined H1GHR MUSIC and the Possibility of Becoming a CEO and Establishing GOT7's Agency