On September 13, Heechul, a member of the K-pop group Super Junior, is once again criticized for his alleged acts relating to pets.

Currently, "The Melody" singer is raising and living with "Heebum," a Russian Blue cat gifted by a fan in 2006, along with "Gibok," a Jack Russell Terrier dog he adopted in 2019. 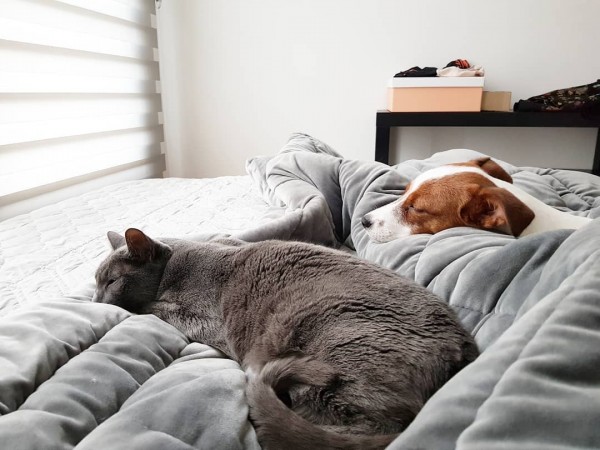 In particular, prior to "Heebum," Heechul was already raising a Russian Blue cat named "Yamchae." It was his first cat, but in the middle of 2005, Heechul revealed that is suddenly left the house and wasn't able to find it anymore. As a result, fans gave "Heebum" to comfort Heechul.

The third cat was a sick cat named "Chaechae," which was also sent by a fan. The writer of the controversial post highlighted that although the male idol treated the cat, he sent it for adoption even if the fan entrusted "Chaechae" to him. 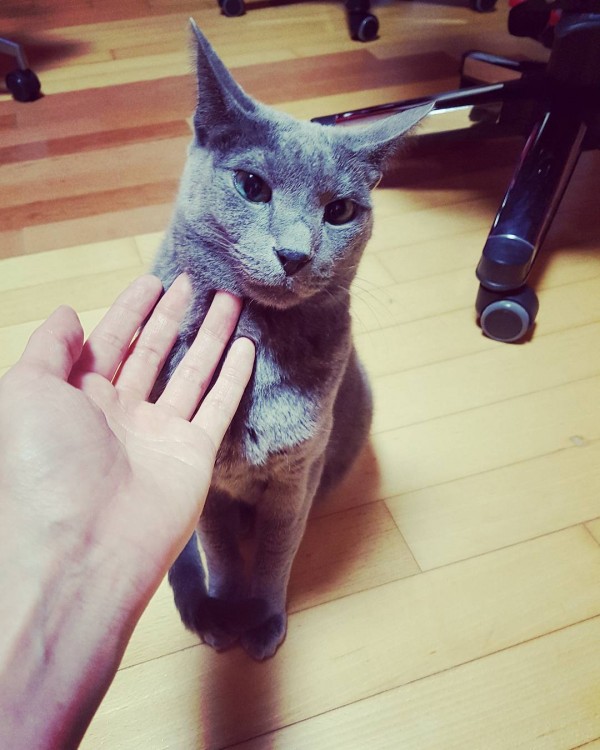 The fourth cat that Heechul adopted was "Champagne," but the Siamese cat was also allegedly disposed of after "Heebum" health deteriorated following suffering of aphasia out of jealousy.

Because Heechul was only seen raising two pets, netizens wondered if where are the other cats that the male entertainer used to take care of before his two current companions.

Due to this, internet users also raised speculations of him disposing of animals, despite adopting it.

ALSO READ: BLACKPINK Lisa Adopted Cats and New Dog, But Why is She Getting Criticized for It? 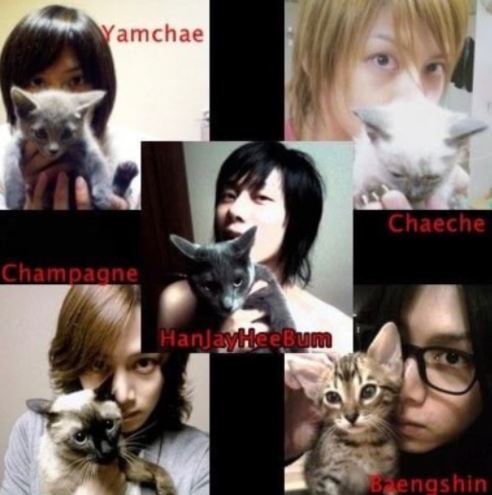 According to the post author, "Yamchae" was sent for adoption, "Champagne" was given to a neighbor who often sees the cat.

Although Heechul showed affection to all of his cats, "Bangsin" and "Cherry" were also sent for dispatch acquaintances after bullying and taking the food of "Heebum."

Lastly, "Zor" who was adopted when Heechul moved to a new house was given to a younger brother (friend) due to some circumstances.

In context, Heechul stayed in a hotel room after his house moving got delayed, leader "Zor" to be taken care of his acquaintance.

Because the friend got so attached to the cat, Heechul left "Zor" under his care permanently. 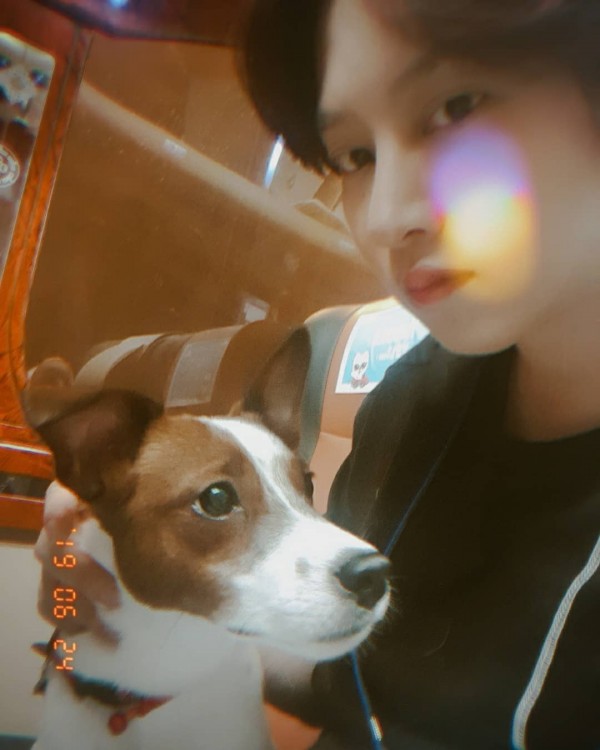 In response to the post, netizens got angry and left comments, such as, "Animals are not dolls that you can just give to anyone," "What? It became a habit. I'm so embarrassed (for him)," and, "Whether it's because of circumstances or not, the issue is the dismissal of the pets after adoption."

Commenters pointed out that Heechul is not being responsible for adopting the cats.

On the other hand, some responded, "If they are well organized and animals are happy, there is nothing to be cursed at," "I don't think a third party can say anything," and, "I can't swear (at him) because I don't know all the circumstances."

In line with this issue, Heechul actually already explained this in the past, saying, "I'm also sorry that I feel like throwing it away or dismissing it, so I thought it would be better for me to raise it because I also felt sorry, but I can't raise them due to some circumstances."

In August this year, Heechul talked about abandoned pets and stated, "Stray animals take too long to get over their painful past and blend into a new family."

This is because, according to the idol, a fur-parent who has little to zero knowledge on dogs and the adopted pet could both end up heartbroken.

After the backlash, Heechul explained some time later his statement, saying, "We have to study when raising plants or animals. We're not all dog experts. Abandoned dogs are already abandoned once and have a lot of scars. Thus, it is not easy for beginners to raise them. It is not a solution alone."