Famous choreographer and dancer Aiki chose the K-pop idols she thinks are the best dancers among other idol dancers, and she selcted SHINee Taemin and Chung Ha! On top of this, the Street Woman Fighter participant also mentioned her criteria when choosing dancers for her crew.

Read on to know what her criteria are. 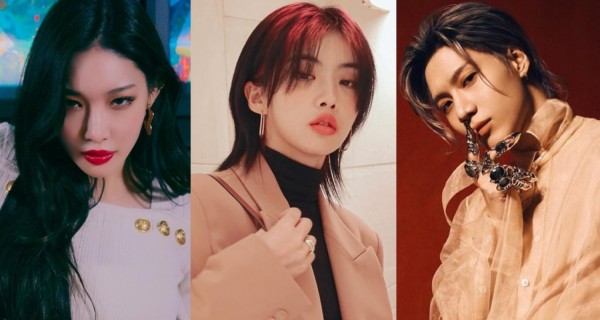 On September 21, Kang Hye In, popularly known as Aiki, participated an interview with the Korean media outlet Sports Seoul.

During the conversation, the Korean dancer and choreographer went candid about her feelings on her career and life as a mother and wife. 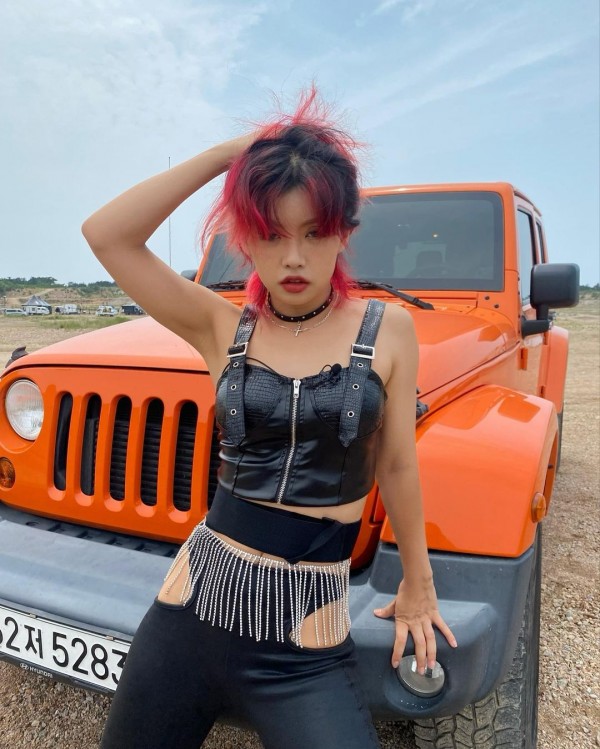 In the interview, Aiki, who was asked if who is really good at dancing among K-pop singers, honestly replied, "There are so many talented friends. But in K-pop, I think Chung Ha and (SHINee) Taemin are really good dancers."

In particular, the choreographer of Refund Sisters Don't Touch Me added her standards when choosing a dancer.

"I have my own standards when choosing dancers for a team. Of course, I think skills and effort are basic. First of all, if the face is too pretty, the gaze goes to the face (rather than the dance). And I don't think they should be too thin. I believe that you have to have your own charm." 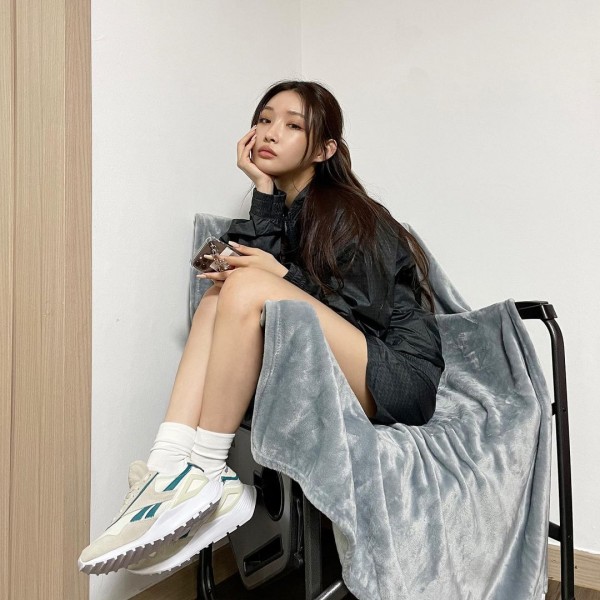 The Mnet Street Woman Fighter participant hoped that she can become "Aiki, who knows how to dance" for those who are rooting and supporting her. 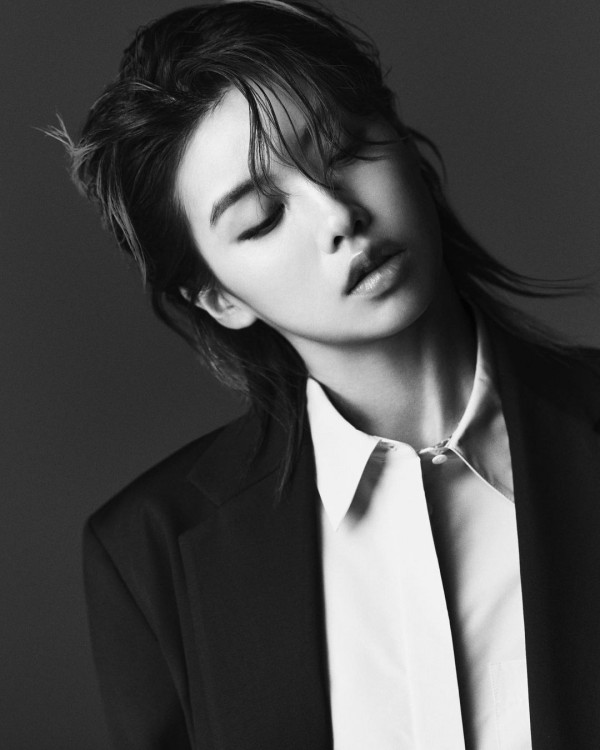 As the interview went on, Aiki, who drew attention for her strict and charismatic aura, mentioned her strong family as her inspiration for her career path.

Despite her strong vibe on the television, Aiki confessed she's just a normal wife and mother for eight years. 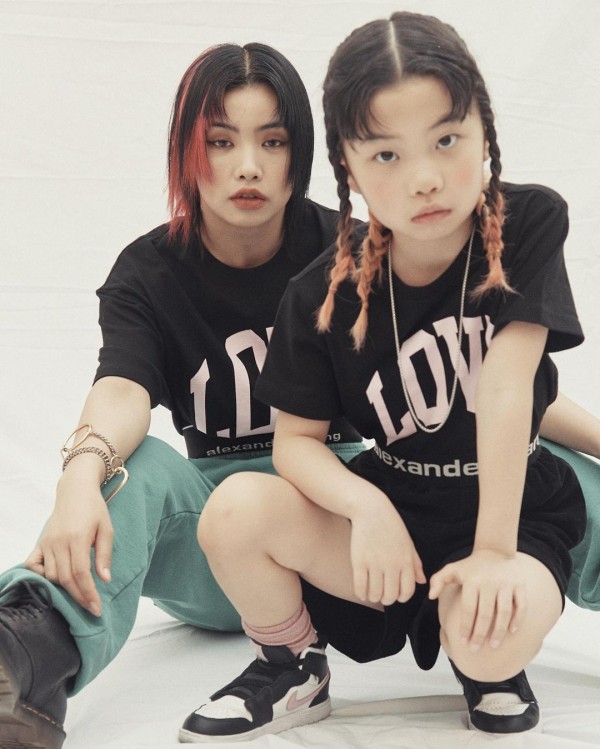 Aiki narrated she met her husband on her first blind date at the age of 24, saying, "When I worked as a yoga instructor, I met my husband on a blind date. My husband was from an engineering school and I thought he wouldn't get along with me, but he was a person who knew how to enjoy street activities."

After dating for six months, the two got married on their tenth month, and are now raising a 9-year-old daughter.

On the other hand, Aiki participated with dancer Coco in season 3 of the famous NBC World of Dance audition in the U.S. and was recognized for her skills by ranking fourth in Upper.

Aiki made an impression as a choreographer of Refund Sisters Don't touch me, a female group launched by MBC Hangout with Yoo.

The dancer recently appeared on a dance survival program Street Woman Fighter and became a leading figure in the street dance craze in Korea.