BLACKPINK's lead vocalist and "Human Dior" Jisoo was selected as the female idol people want to walk a dog with on Choeaedol, a famous idol voting application. Keep on reading to see the female idols who made it to top 50!

From September 29 to October 6, Choeaedol held a poll titled "Who is the female idol you want to walk a dog with?" The poll amassed 43,921 participants. From the 111 female K-pop idols users can pick from, taking the throne is none other than Jisoo of BLACKPINK! 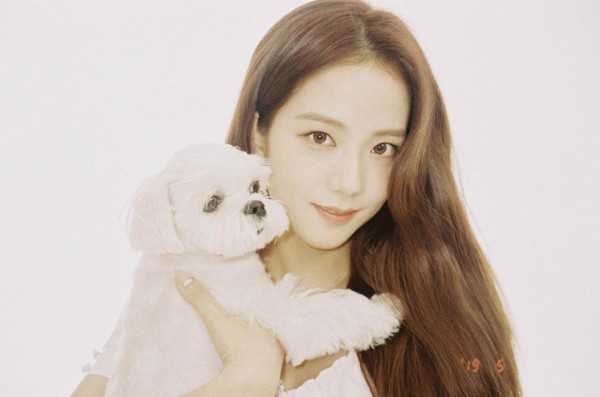 Jisoo received 21,416 votes, making her the only female idol on the poll to surpass 20,000 votes. Jisoo received approximately 48.8% of the total votes.

Jisoo's latest activity was in Paris, France. The Snowdrop idol-actress attended the Dior SS2022 Fashion Show on September 28, 2021, during Paris Fashion Week. The idol had originally arrived in Paris three days prior with fellow BLACKPINK member Rosé. During her time in Paris, Jisoo also visited the headquarters of Dior, where she was given a tour. 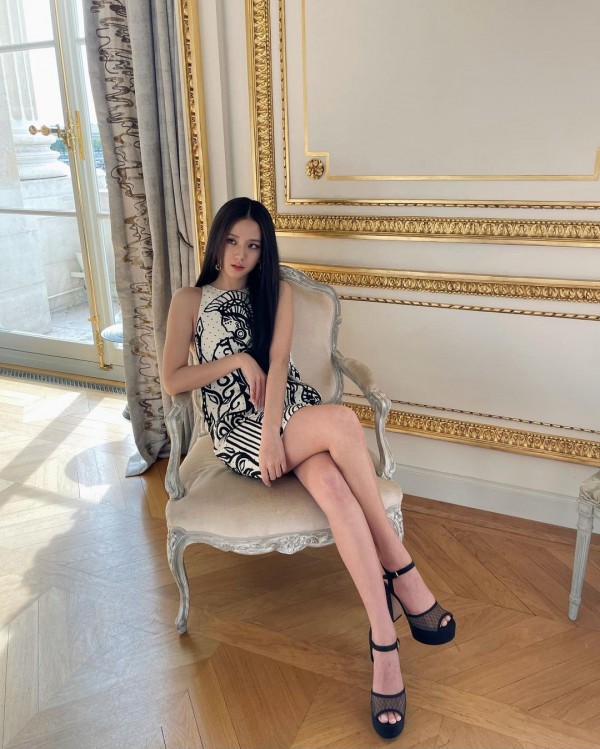 Ranking in second place is none other than "The Nation's Little Sister" (also known as the "The Nation's Sweetheart" IU! The female soloist ranked at number two with 19,890 votes. She received roughly 45.3% of the total vote tally. 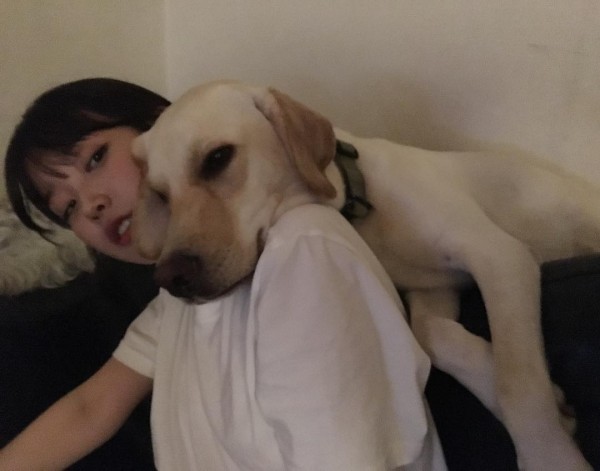 On October 2021, IU announced that she will be making a comeback with the digital single Stawberry Moon. Currently, no release date has been relased, and supporters of IU can expect Edam Entertainment to release more promotional content to promote the release of the single!

These are the TOP 50 Female Idols People Want to Walk a Dog With, According to Choeaedol

Did your favorite female idol make the top 50 for this poll? Tell us in the comments below!

YOU MAY ALSO LIKE TO READ: Olivia Rodrigo Reveals Her Honest Thoughts on BLACKPINK Rosé