In his latest appearance for Marie Claire, Yoon Ji Sung reveals he has a picture of NU'EST member Minhyun in his wallet, and this is why!

In particular, one of his favorite items is a long wallet from the French luxury brand Givenchy, which he bought when we went for a concert tour overseas.

According to Yoon Ji Sung, he bought the wallet while he was still promoting with "Produce 101"-formed boy group, Wanna One. 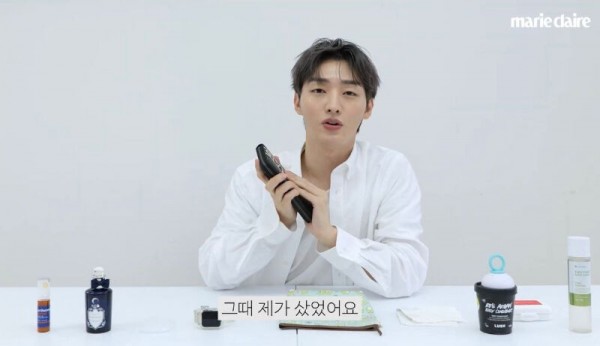 "I bought this wallet when I was still with Wanna One. I don't really organize my wallet, so it is very messy inside of it," Yoon Ji Sung said.

He then revealed the items he keeps in his wallet, such as his ID card, credit cards, debit cards, driver's license, old receipts, and some on-hand money that his mom gave him.

He also surprised the staff when he revealed he that also has a polaroid picture of fellow former Wanna One and current NU'EST member, Minhyun, in his wallet.

IN CASE YOU MISSED IT: Kim Sejeong Under Fire for 'Overly Friendly' Comments on Yoon Jisung's Instagram 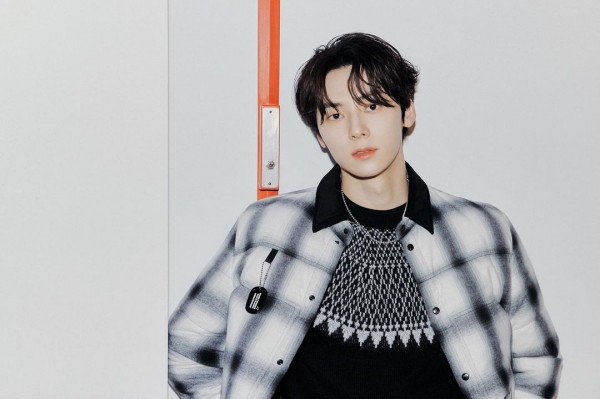 Laughing upon revealing it, he explains the reason why he has it. "Some time ago, Minhyun went over to my place. There was a polaroid camera at the place where we were sitting, so I told him that I would take a picture of him," Yoon Ji Sung began. 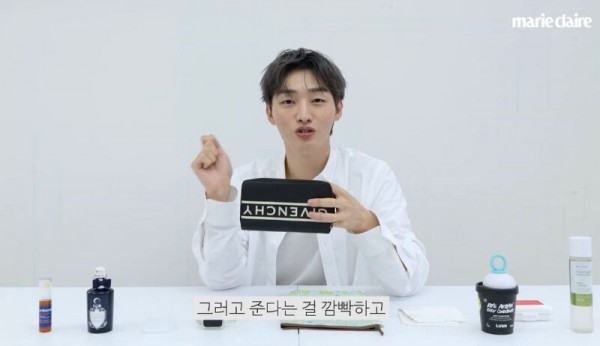 However, Yoon Ji Sung ended up forgetting once again to give it to him. "But I keep forgetting that I had this picture in my wallet. So it's still here with me and not with Minhyun," the former Wanna One member said.

Before he moved on to his next favorite item, Yoon Ji Sung jokingly said that once something enters his wallet, it ends up never leaving it. However, he hopes that the same can be said for his money, which leaves his wallet easily.

Following Wanna One's disbandment, Yoon Ji Sung went to pursue his solo career. In 2019, he became the male lead in the musical "The Days." In the same year, he released his first mini-album "Aside," and subsequently his special album "Dear Diary."

Prior to his enlistment for his mandatory military service, Yoon Ji Sung released his digital single "Winter Flower," as a gift to fans. 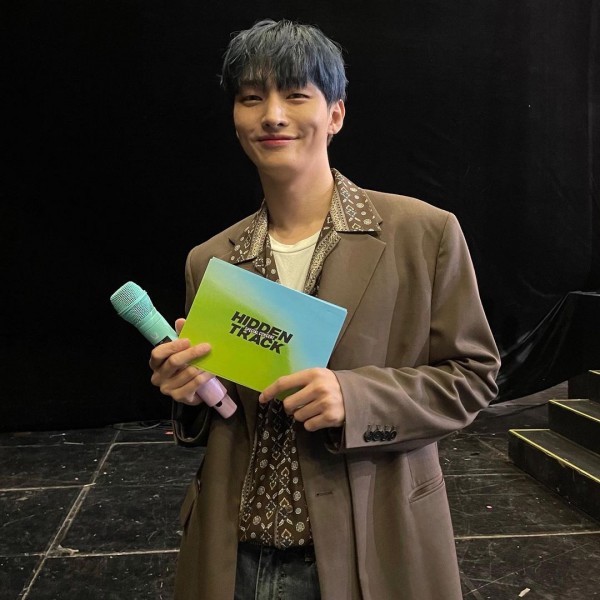 During his time in the military, he took part in the military musical "Return: The Promise of the Day." After more than a year and a half as an active-duty soldier, he was officially discharged in November 2020.

Yoon Ji Sung's most recent activities include appearing on the shows "Crazy Recipe Adventure" and "Adola School," starring in the upcoming drama "Let Me Be Your Knight," and releasing his second mini-album "Temperature."

YOU MIGHT BE INTERESTED IN: Where is Wanna One Now? A Look Into the Activities of the 'Energetic' Singers