Spotify is one of the most popular streaming platforms across the globe, and like many artists, Korean acts also use this service to let their fans and non-fans enjoy their music. Among the K-pop albums that were released this 2021, these Top 20 albums have accumulated the most streams so far.

On Oct. 21, the Top 20 most-streamed K-pop albums on Spotify this year were unveiled. Albums by world-renowned artists such as BTS, TXT, BLACKPINK Rosé, ENHYPEN, NCT Dream, and more are included in the list. 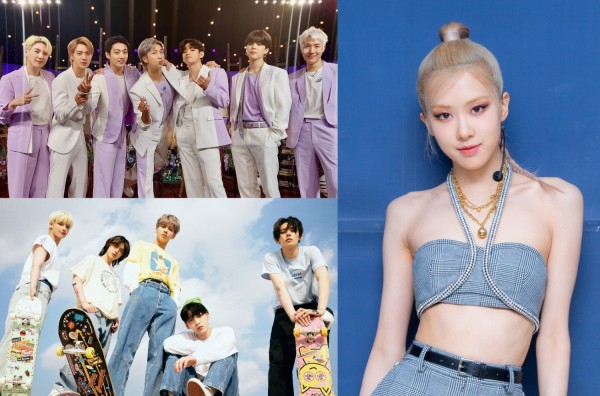 BTS "BTS, THE BEST" and "Butter" are the Most-Streamed 2021 K-pop Albums on Spotify

According to the current list, BTS took first place with their latest Japanese compilation album, "BTS, THE BEST." The album has gained almost one billion streams on Spotify, a total of 99,930,456 streams to be precise. 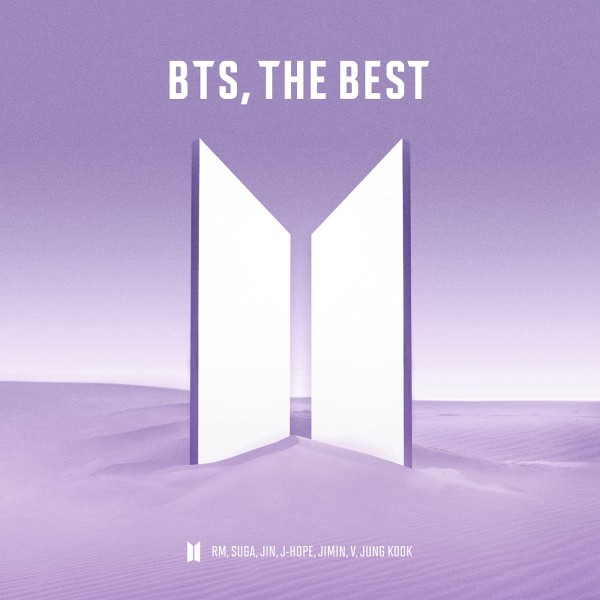 "BTS's "BTS, THE BEST" achieved commercial success in Japan as it reached No. 1 on the country's Oricon Chart and went on to become the best-selling Japanese album in the first week this 2021. It sold more than 571,000 copies, surpassing the previous first-week sales record of 467,000 copies set by SixTONE's "1ST."

ALSO READ: BTS Selected as One of the Most Influential Figures by College Students

Claiming the second spot is BTS's "Butter" CD, which was dropped on July 9. To date, the album has collected more than 970 million streams this 2021. 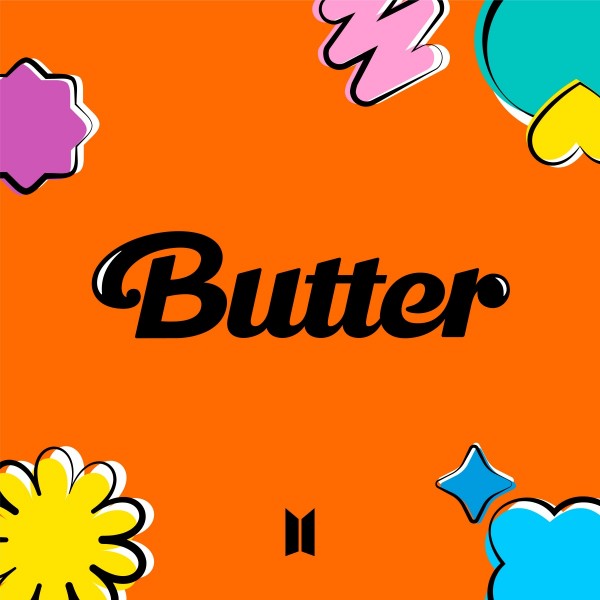 "Butter" earned the biggest first-week sales in South Korea after selling over 1.97 million copies. It now becomes the fourth best-selling album in Hanteo history in terms of first-week sales.

TXT "The Chaos Chapter: FIGHT OR ESCAPE" is the Most-Streamed 2021 K-pop Album by a Fourth-Generation Group on Spotify

Following the two BTS albums on the list is "The Chaos Chapter: FIGHT or ESCAPE" by TXT. This repackaged album has garnered cumulative streams of more than 285 million on Spotify. 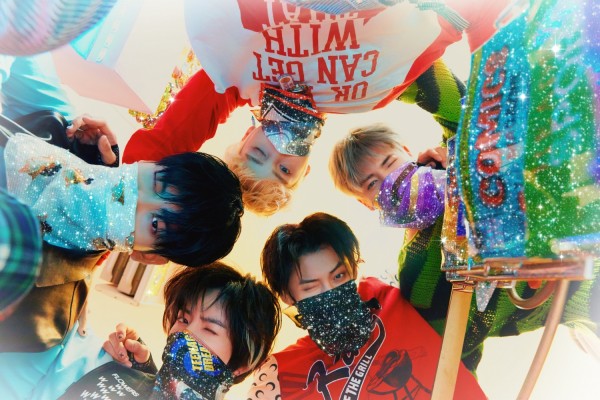 When it comes to sales, it obtained the third-highest first-week sales of any repackaged album in Hanteo history. It sold over 483,000 copies from Aug. 17 to 23.

TXT's "The Chaos Chapter: FREEZE," the main album of the repackaged version, also made it to the Top 5 of the list, taking No. 5 with over 234 million streams.

Sitting at No. 4 is BLACKPINK Rosé's first solo album, "R" with more than 260 million streams on Spotify, to date. 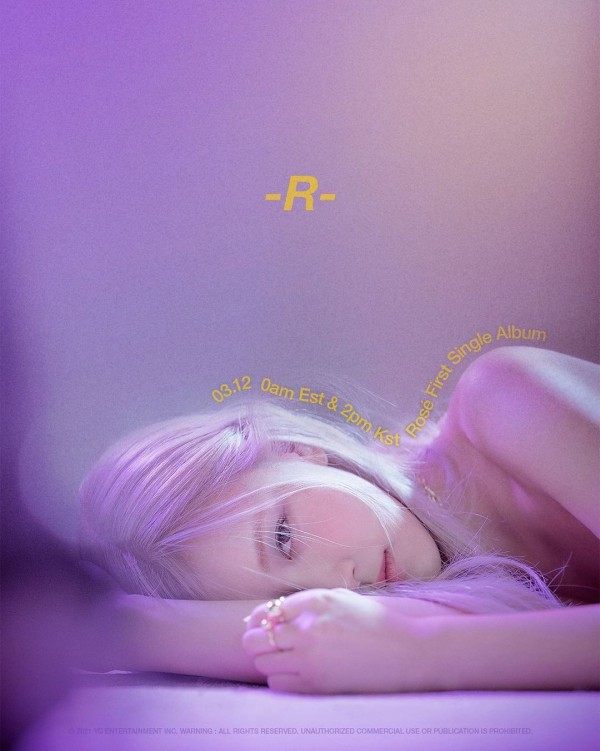 What's more impressive is that "R" only contains two songs yet it managed to be the fourth most-streamed 2021 K-pop album. The title track "On the Ground" has gained more than 156 million streams, while the B-side song "Gone" has over 103 million streams.

Here are the Top 20 Most-Streamed 2021 K-pop Albums on Spotify So Far: