Jungwoo, who is currently active as a member of NCT 127, has recently been embroiled in dating rumors with aespa member Karina. Keep on reading to see if the rumors are true, his ideal type, and more here! 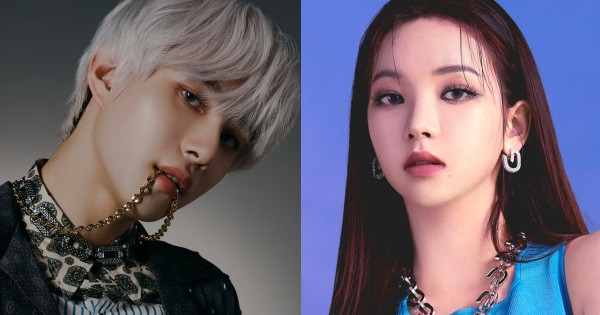 NCT Jungwoo and aespa Karina — Did They Date?

On October 29, rumors that NCT member Jungwoo and aespa member Karina were dating started spreading on South Korean online community forums after internet users pointed out some uncanny resemblances in their posts, recommended playlists, and more.

One internet user pointed out that Jungwoo and Karina recommended the same songs from their playlists. Examples of songs they both recommended include Cosmic Boy's "Can I Love?." AURA's "JUNNY," George's "Let's Go Picnic," and more. People used this coincidence as proof they were dating.

When Jungwoo used the emoji ">_0" on a tweet shared to NCT 127's official Twitter, suspicious grew even more. People pointed out that Karina frequently uses this emoticon with fans on the Bubble application. 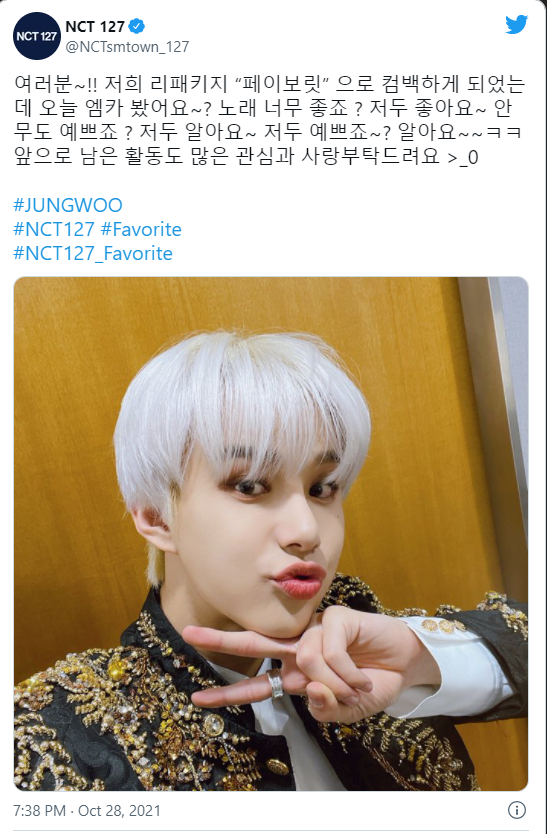 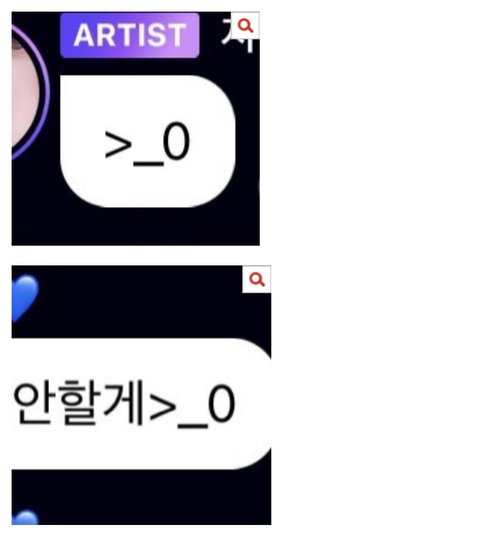 People also pointed that Karina and Jungwoo posted similar photos on social media on the same day. For example, an image of Jungwoo eating a pizza for his comeback teaser was shared, and Karina posted a picture of herself eating pizza to Bubble. In addition, both idols also shared photos of the sky on the same day with fans on the Bubble application.

The most significant point that most internet users pointed out is Karina's sudden friendship with ITZY member Ryujin. In the past, Ryujin was rumored to be dating NCT member Haechan. People believe that their "boyfriends" introduced them to each other, which led to their friendship. 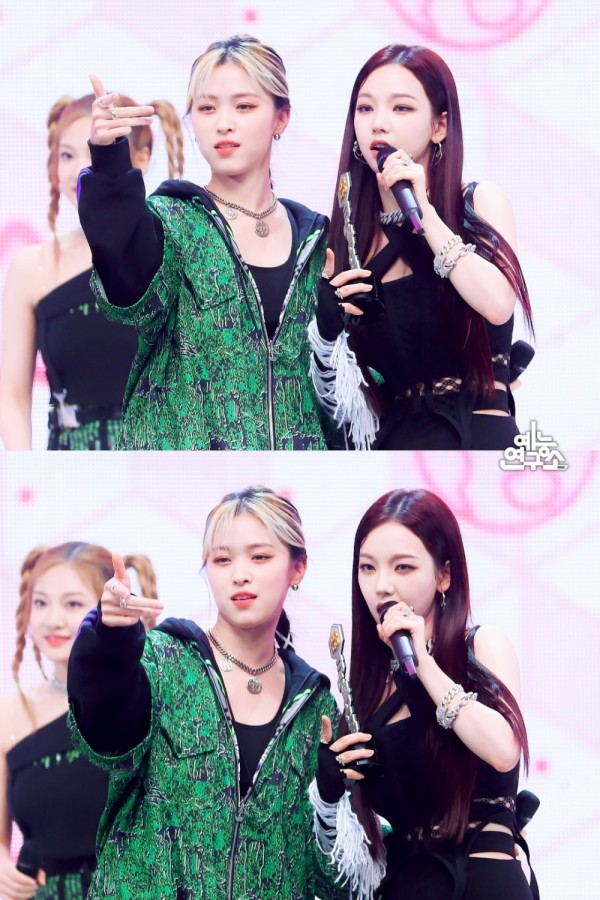 SM Entertainment has not released a statement on the matter. Therefore, as of now, the validity of these claims is unknown.

As of the time of writing, Jungwoo is not confirmed to be publicly dating anyone. Therefore, it is safe to assume that the male idol is single. 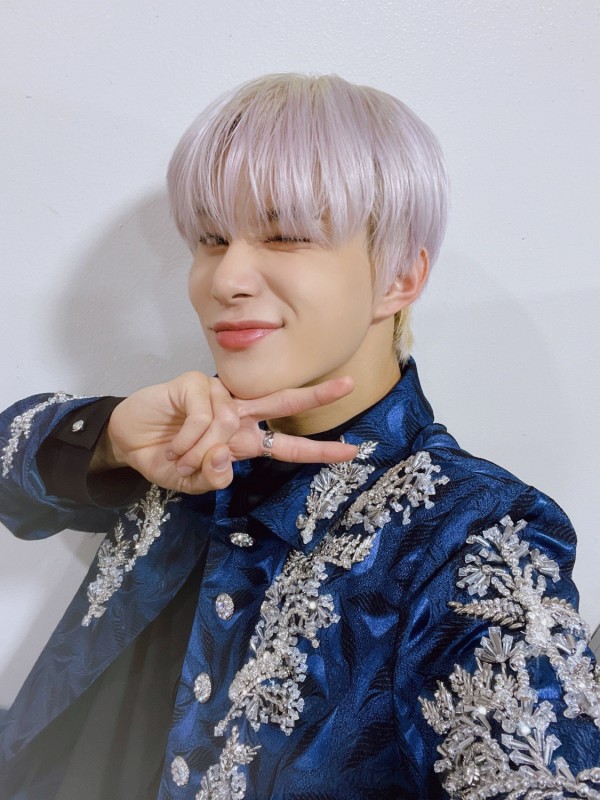 However, his ideal type has been revealed! Jungwoo's ideal type is someone with a pure and innocent aura. He wants to date someone who is funny and charming and is affectionate with him. Jungwoo also wants someone who is confident is not afraid of being themselves around him.

ALSO READ: From Jaehyun to Taeyong, NCT Jungwoo Trends for Living the Y/N Life at 'SMTOWN Wonderland' - Who's the Better Leading Man?

Do you match Jungwoo's ideal type? Tell us in the comments below!