TWICE reached a new milestone after garnering a large number of streams on Spotify with their latest track "SCIENTIST"! 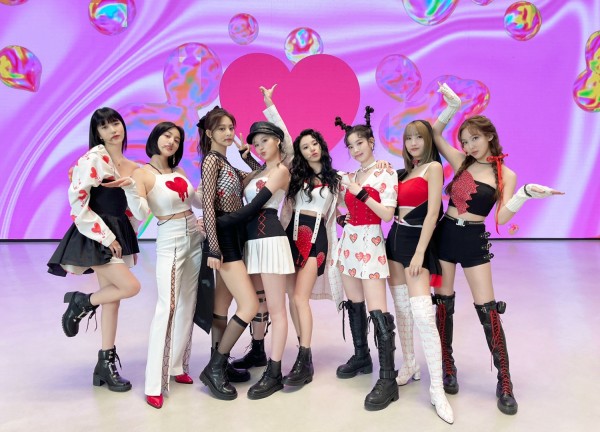 After the successful release of "Formula of Love: O+T=<3," TWICE's  monthly listeners on Spotify rose even higher as it reached 10 million streams, a new peak for the girls' career.

TWICE now joins BLACKPINK and BTS as being the only K-pop groups to reach the record on the music streaming platform.

YOU MIGHT LIKE TO READ: TWICE's 'Formula of Love: O+T=<3' Surpasses 'Taste of Love' as the 2021 Girl Group Album with Highest 1st Day Sales 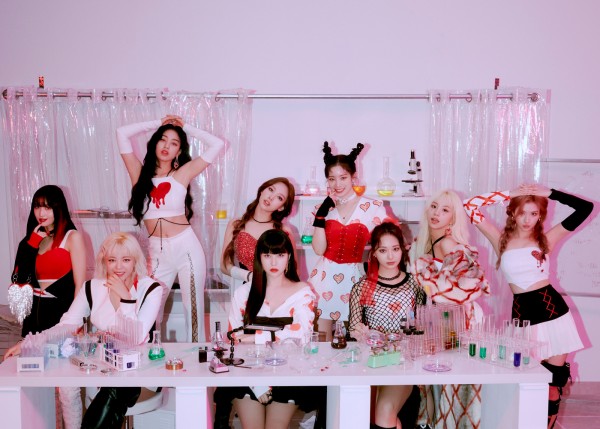 In the idol popularity ranking service Choeaedol, TWICE has taken the first place in the cumulative rankings for 15 consecutive months and they were selected as a donation angel.

The ranking is made by active votes from fans from October 17 to November 15. 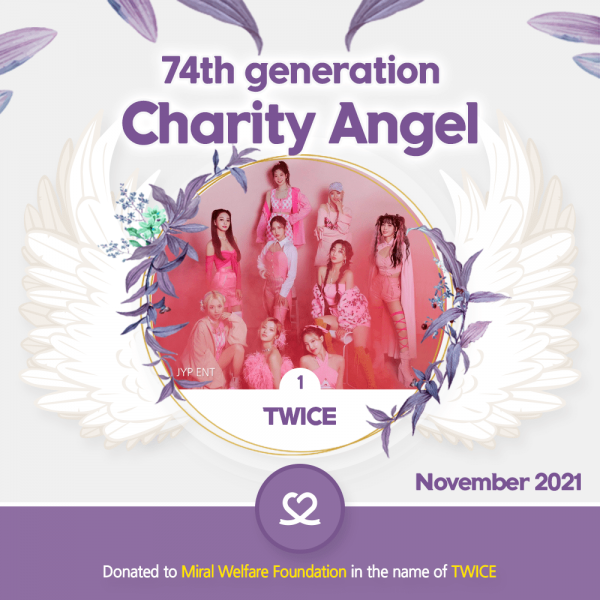 TWICE received 2993 points out of 3,000 points, and achieved a cumulative donation amount of 27 million won through giving 40 donation angels and 14 donation fairies, making it a total of 54 donations.

BLACKPINK came second by having 2966 points, while SECRET NUMBER remained in third place with 2920 points. Red Velvet went in fourth place with 2903 points, and DREAMCATCHER went to fifth place with 2818 points. 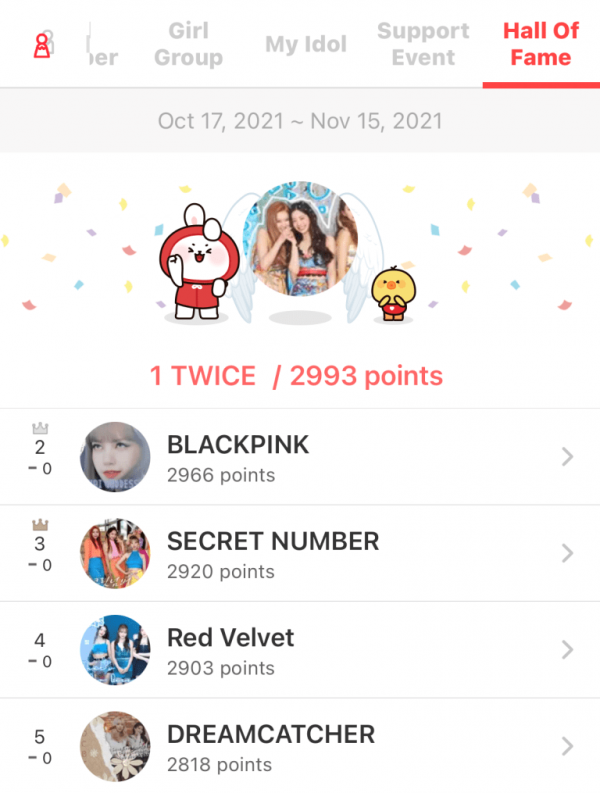 READ MORE: TWICE Reveals Their Favorite Songs From 'Formula of Love: O+T=<3' + Momo and Nayeon Reveal the One Song They Always Skip

For the male group, EXO has taken the first place for having a cumulative ranking and they maintained their position as a donor angel for 11 consecutive months.

EXO received 2,985 out of 3,000 points, and achieved a cumulative donation amount of 32.5 million won by giving 44 donation angels and 21 donation fairies, recording a total of 65 times.

Choeaedol selects a donation angel if a donor achieves 1st place in the overall cumulative ranking, while a donation fairy is selected if it achieves more than the standard during anniversaries.

As a reward for being selected as a donation angel, TWICE's poster can be seen in subway Billboards for the Charity Angels.

TWICE Members Gear Up for Their 4th World Tour

On November 15, TWICE announced their "4th World Tour III," along with the first batch of cities where they will be performing.

The nonet confirmed five U.S. tours by February next year. But before that, the girls will open the world tour in Korea by the end of the year.

Considering the situation of the COVID-19 pandemic, the tour schedule for the second half of the year could be added. 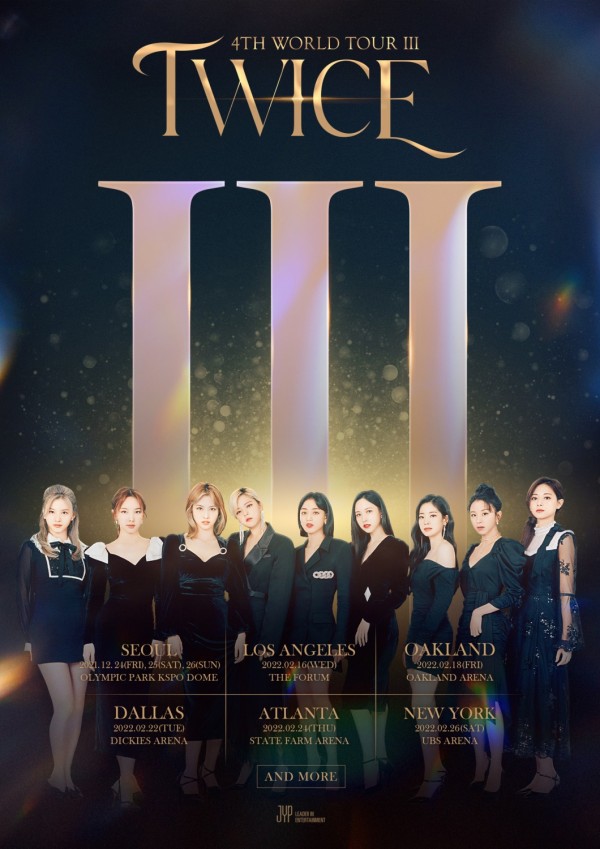 Ticket reservations for TWICE's Seoul Concert concert, the first leg of the girls' world tour, will begin on November 29.

TWICE will hold the "TWICE 4th World Tour III" at the KSPO DOME in Songpa-gu, Seoul for three consecutive days, from December 24 to 26, launching the girl group's worldwide tour.

IN CASE YOU MISSED IT: TWICE's 'SCIENTIST' Becomes the Most Viewed K-pop MV in Week 46 + See Top 10