Former 2NE1 members Dara and CL will appear togerther on MBC's "I Live Alone"! BLACKJACKs are very excited with the news about the K-pop icons' reunion.

Keep reading to know the details.

Dara will feature her single lifestyle with the audience of "I Live Alone" on November 26. What's more exciting is she will hang out with her good friend and fellow 2NE1 member CL.

This is definitely an episode that no BLACKJACK will ever miss! 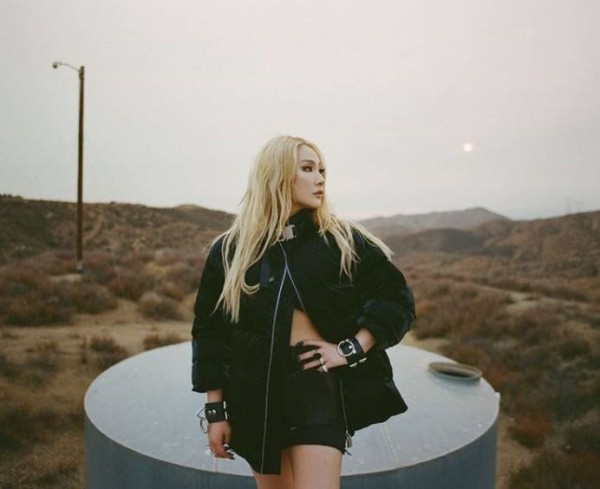 CL Thrives in Her Solo Career

Global Phenomenon CL released a new music video for her latest track "Let It," from her recently released album "ALPHA."

After 2NE1's disbandment, CL went on with her solo career. She released her single "Lifted," featuring on other artists' songs, such as Lil Yachty's "Surrender" and Black Eyed Peas' "Dopeness," recording the soundtrack "No Better Feelin'" for "My Little Pony: The Movie."

Aside from that, she released her first extended play, "In the Name of Love," and also her latest singles "+HWA+," "+5 STAR+," and "Wish You Were Here."

IN CASE YOU MISSED IT: 2NE1 Members Express Their Desire to Take the MAMA Stage Once Again as a Group 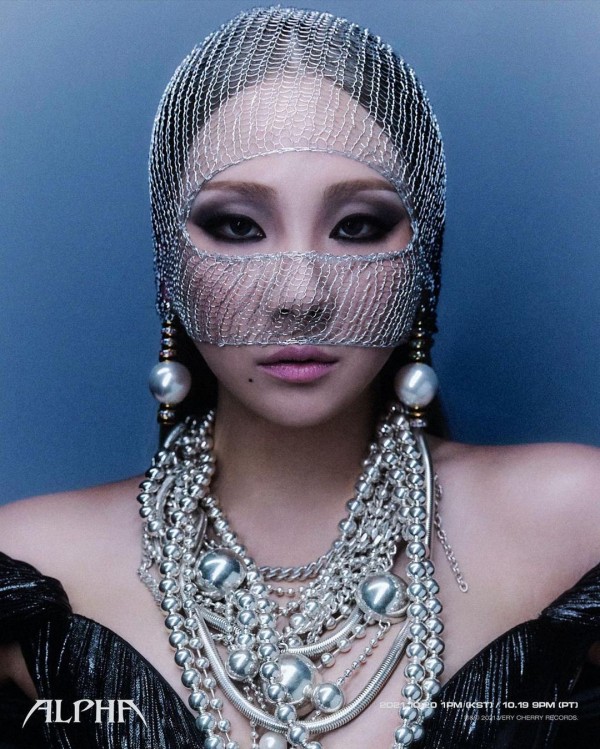 Further, CL also appeared in commercials and advertisements for various brands, with her latest ones being the face of Nike Korea, the ambassador for Johnny Walker and Beyoncé's fashion line, Ivy Park. She also collaborated with fashion designer Jean Paul Gaultier.

CL made her debut as an actress in the 2018 film, "Mile 22," together with Mark Wahlberg. She then performed at the closing ceremony of the WInter Olympics in Pyeongchang that same year.

Dara revealed recently that she will have her upcoming solo. There is no doubt that Dara is one of the most active former members of 2NE1. Her career is filled with hosting gigs, modeling for various brands and making guest appearances on some TV shows. 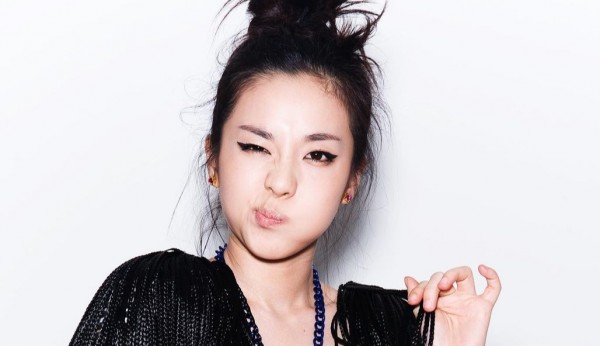 She also created content for her YouTube channel, "Dara TV," which now has 1.3 million subscribers. Also, she lends her voice to OSTs like "Two of Us," "We Broke Up," "Always for You," "Song of Memory, '' and "One Step."

In 2018, Dara also starred as "Jang Bo Ra" in the "Cheese in the Trap" remake. She then made her musical debut in "Another Miss Oh" musical adaptation, where she sang one of the OSTs. 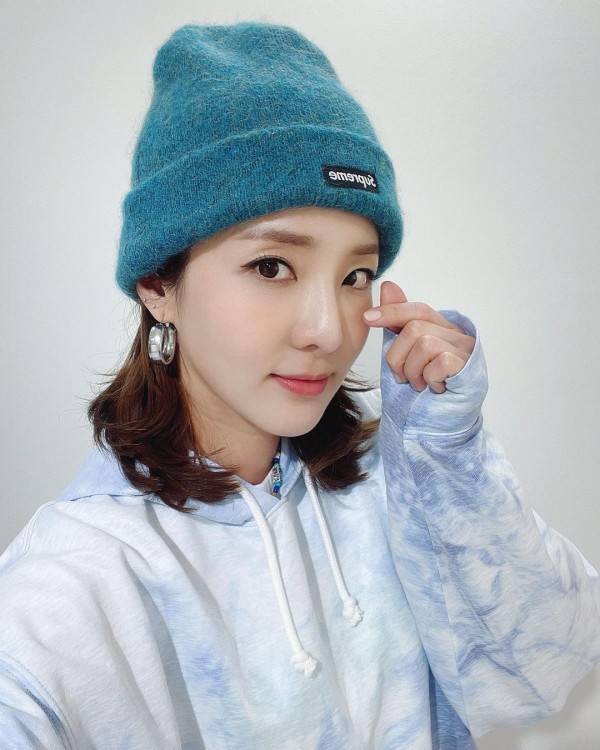 She also appeared as a cast member of "ON Air - The Secret Contract," which aired last March to April of this year.