IVE members continuously rises as "MZ Generation Wannabe Icon" ahead of their official debut. In particular, the rookie group drew attention due to their pre-debut photos that prove all members are worthy of the main visual position.

The "SHOW WHAT I HAVE" theme film of six-member group IVE was released. On November 20, Wonyoung, the 6th member of the rookie girl group was introduced.

In the video, IVE Wonyoung showed off her shining presence in her daily life and revealed her pre-debut photos.

Prior to the female idol, the theme films of the other five members were released first, which also gained huge reaction, not only for their skills but their top-tier beauty even during their childhood.

Fans' responses to IVE's visuals are truly positive. Earlier, the sextet's "SHOW WHAT I HAVE" film was unveiled consecutively.

In the released videos, the members gave a sneak peek into their daily lives, including their favorite hobby, TMI, and more. But what caught the attention of internet users the most is their pre-debut photos and the clip itself, which was taken ahead of their official launch as a group. 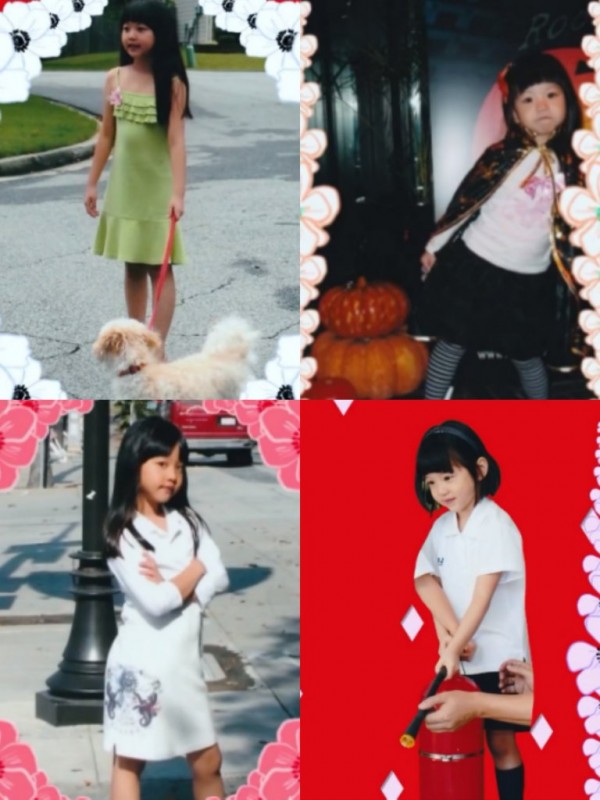 Wonyoung particularly narrated how she grew up from being a child to a "giant baby" boasting her tall height of 170 cm despite being a 17-years-old teenager. 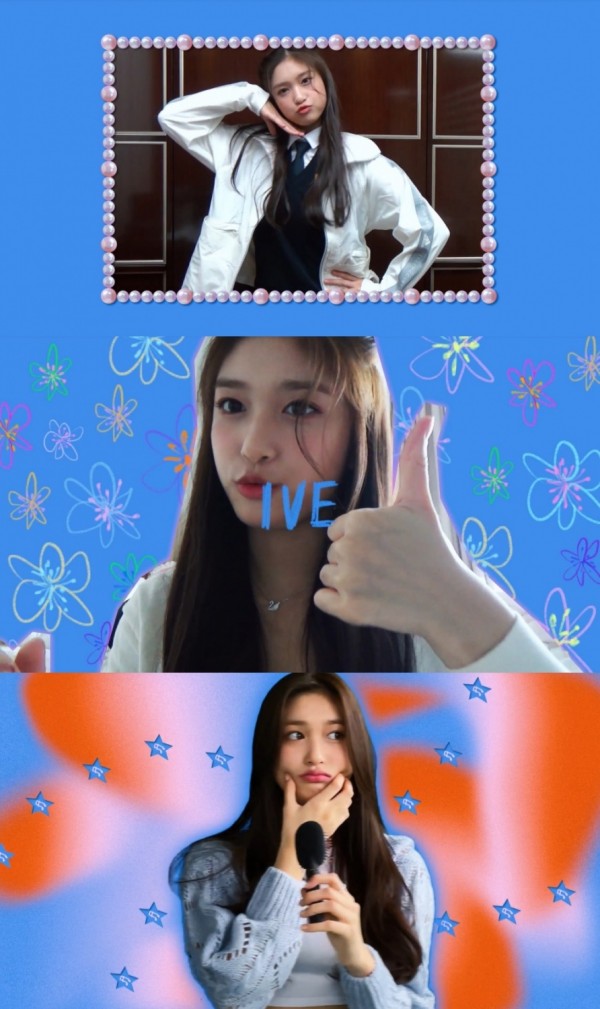 Leeseo, the youngest member, who is only 14, showed off her perfect visual from an early age as well. 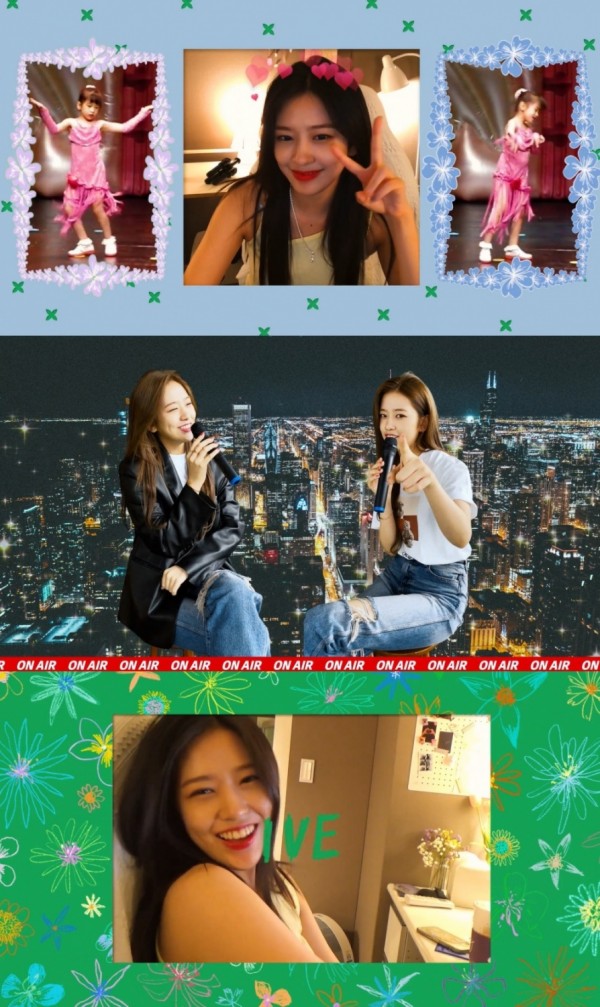 Yujin, the leader of the group also surprised viewers with her refreshing visual, wherein her beauty became more prominent compared to when she started her career as a former IZ*ONE member. 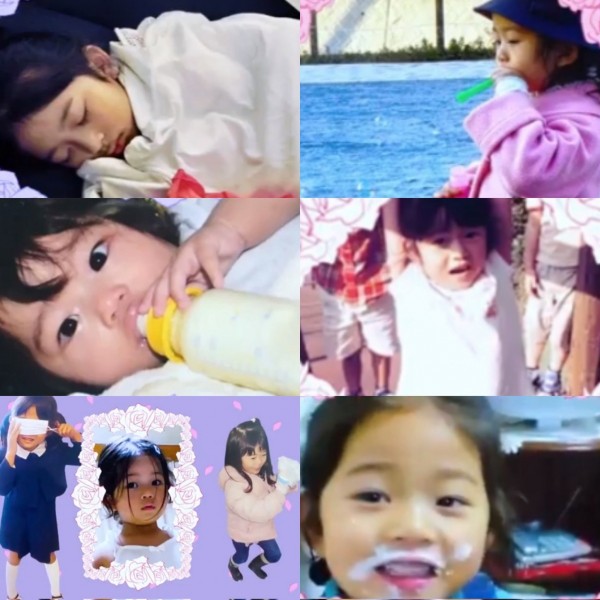 Rei, the only Japanese member of the team, caught the attention of K-pop enthusiasts for her youthful visual and playful personality. 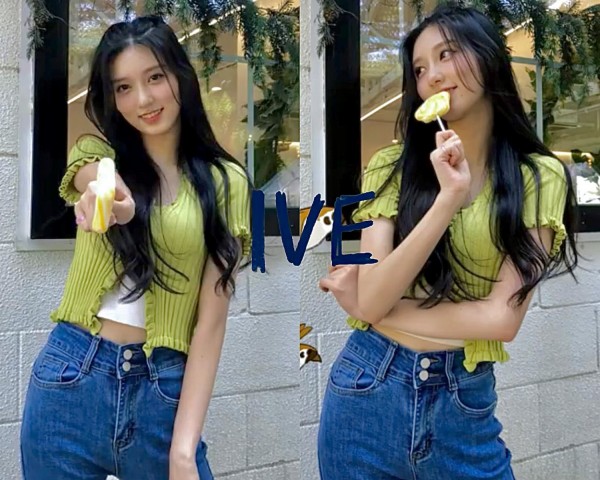 Gaeul, the eldest member attracted interest as well for her visual and body proportion. The soon-to-debut idol also picked fans' curiosity with her dance and rap skills.

Lastly, Liz, made viewers' hearts skip a beat for her beauty. In her theme film, the idol unveiled her black hair, before she dyed it to blonde in preparation for her debut. 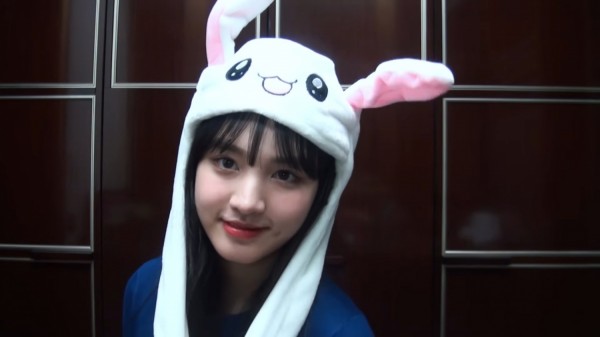 Liz, who also have an attractive dimple since childhood received more praise from fans for her unchanging beauty.

IVE to Debut on December 1st, Expectation on Their Skills Rises

On the other hand, Starship Entertainment's six-member girl group IVE, which will be introduced for the first time in five years, has an ambition to show what they have, an abbreviation of "I HAVE" = IVE.

Global interest has been exploding even before its debut in storytelling to be shown as a complete group, not a story of a growing group.

Meanwhile, IVE is set to make its debut on December 1st and will continue to release promotional content through its official SNS channel.

Since their visuals are being praised even before their debut, some fans also raised their expectation of the skills and talents of the members.

READ MORE: Which Member is Best Suited for Main Visual & Center Position? IVE Members Draw Attention in 'HAVE WHAT WE WANT' Teaser