Kai will be holding his first solo concert next month!

Keep on reading to know the details.

On November 22, KST, SM Entertainment announced that their "world-class performer" Kai will be holding his first-ever solo concert through "Beyond LIVE," the world's first paid online live concert streaming service that is aided with augmented reality and has real-time interactions between the live audience and artists. 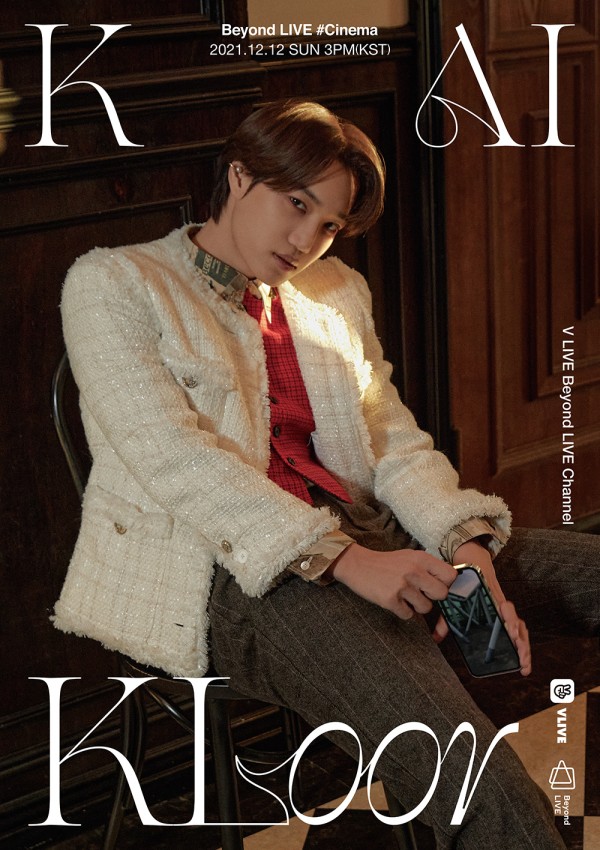 In particular, as this is Kai's first solo concert, "KAI: KLoor" is expected to draw in the interest of global fans as it has become possible for them to witness Kai's unique music and fantastic performances, as well as various styles and concepts, live.

In addition, tickets for "KAI: KLoor" can be purchased through Naver V Live beginning on December 1 at 3 pm KST. Packages that consist of the ticket itself as well as merchandise will also be sold on SMTOWN &STORE's website.

In the 34-second clip, Kai gives off a retro vibe as he smiles for the camera in several relaxed poses, accompanied by an instrumental piece led by an electric guitar.

According to Kai's schedule for the remaining days that will lead up to the release of his album, he will be releasing the third and fourth teaser image on November 23 and 24.

IN CASE YOU MISSED IT: EXO Baekhyun, D.O. and Kai Nominated for 'Best Male Artist' in MAMA 2021 + Times When EXO Faced Off Against Each Other 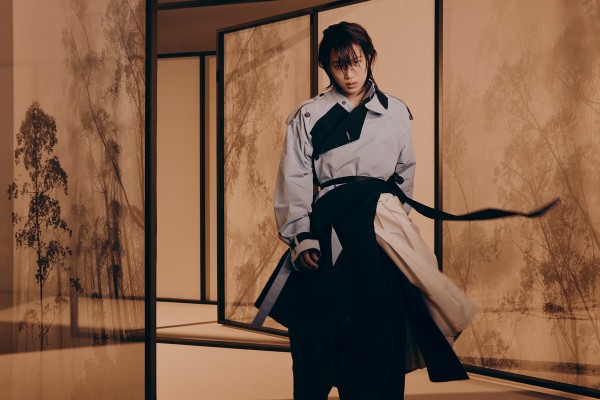 On November 25, Kai will be dropping the third and final mood sampler, while the album's prologue film will be unveiled on November 26.

The fifth and final teaser photo will be released on November 28, and the teaser for the music video on November 29. 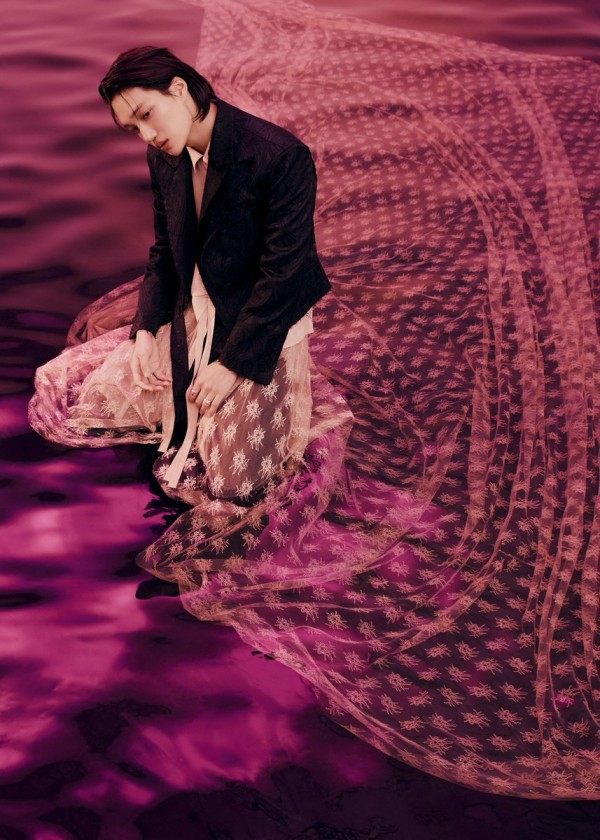 And finally, on November 30, the album and its title track's music video will be released and made available on several major music sites, such as MelOn, Flo, Genie, Apple Music, Spotify, iTunes, KuGou Music, Kuwo Music, QQ Music, and more.

"Peaches" will also mark Kai's first comeback as a solo artist following the release of his solo debut album "KAI" back on November 30, 2020.