Keep reading to see the teaser!

MAMAMOO Hwasa Unveils 'I am a Light' Music Video Teaser

On November 23 at 12 midnight KST, Hwasa released the music video teaser for "I am a Light" of the second single album "Guilty Pleasure" through MAMAMOO's official SNS channels.

In the video, Hwasa is seen sitting on a podium on the set in a hip position while she receives the highlights of the setting. Then the scene changes to a garden where Hwasa is surrounded by flowers. 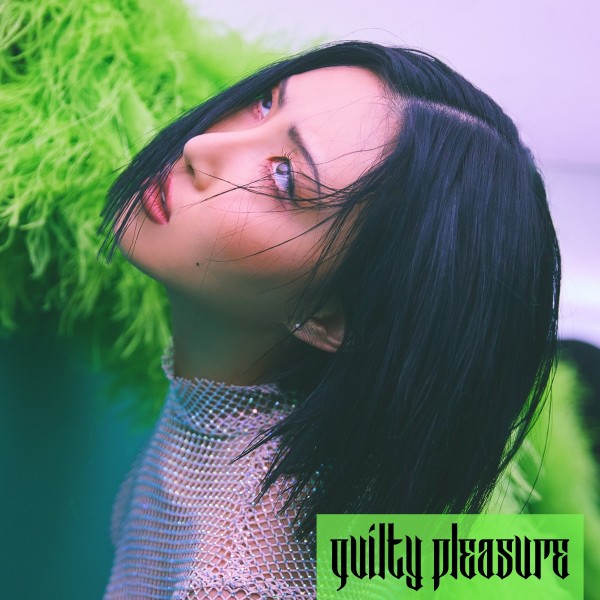 After that, the scene changes to a darkened space where Hwasa is seen chanting the lyrics, which stimulates curiosity from the viewers.

Particularly, the song's addictive melody makes the trendy sound spread on a heavy base, and Hwasa's unique groovy voice made a synergy that heightened the expectations for another hit song. 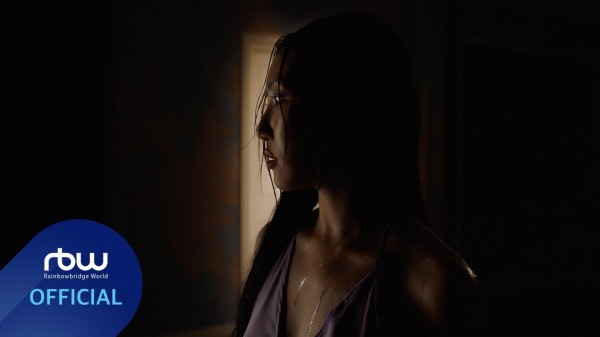 Hwasa is set to release her single album "Guilty Pleasure" on November 24. With the music, concept, and performances that only Hwasa can do, she can convey the message of courage and comfort to the listeners.

In her released photo, Hwasa is seen with hair that looked slightly wet, and her eyes invoked a mature yet enticing aura.

Upon the release of the jacket teaser, Hwasa delivered a message of sympathy and comfort to the listeners in her own way. This has raised the curiosity on what kind of theme she will reveal with "Guilty Pleasure." 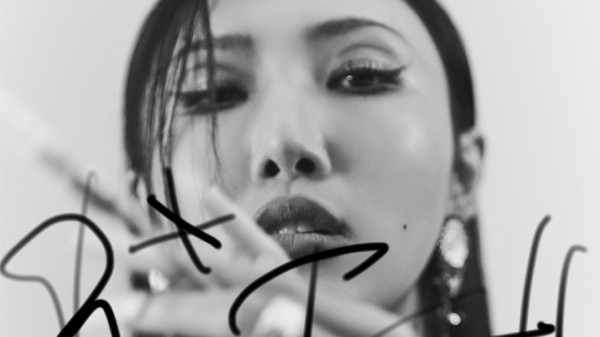 "Guilty Pleasure" is Hwasa's solo comeback a year and five months since her first mini-album "Maria," which was released in June 2020. That time, the title song, "Maria," has swept the top spot on domestic and foreign music charts and became a worldwide icon.

Hwasa became the first female solo artist in Korea that went to the top of the iTunes Top Albums chart in the United States.

READ MORE: These are the Best-Selling Albums by Female K-Pop Artists in 2021 So Far 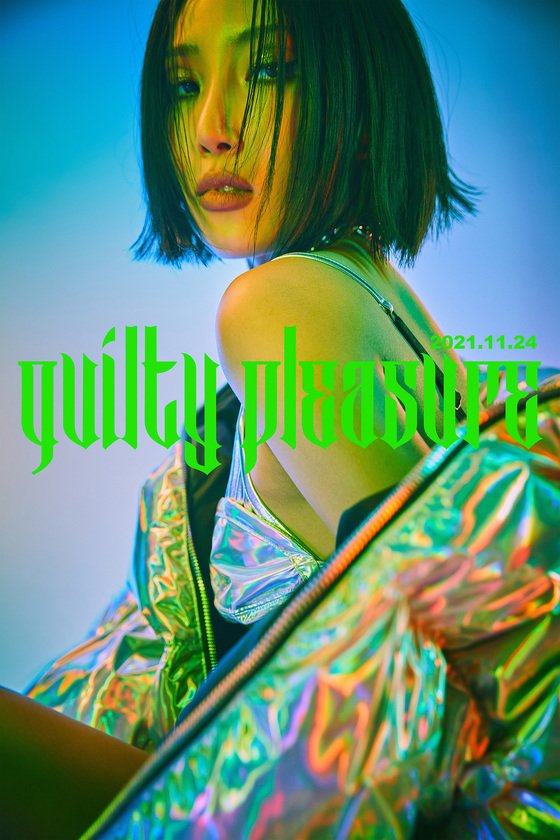 YOU MIGHT LIKE TO READ: 9 K-pop Girl Groups that Receive Attention Ahead of Contract Renewal Season in 2022: Will They Disband or Renew Contracts?

Moreover, Hwasa made a worldwide craze for the "Maria" challenge on TikTok, the largest short video platform.

MAMAMOO Hwasa, who made her solo debut in February 2019 with her single "Twit," has a different style and trendy musicality. With her solo comeback, she raises expectations on whether she will have three consecutive hits.

MAMAMOO Gets Nominated for the Mnet Asia Music Awards 2021

MAMAMOO is nominated for the category, Worldwide Fans' Choice Top 10. The 2021 MAMA will be broadcast live on December 11, it will begin with the red carpet at 4 PM (KST) and will be followed by the awards ceremony at 6 PM (KST).

Watch MAMAMOO Hwasa's 'I am a Light' Teaser here!