Wheein is one of the four members of RBW's top girl group, MAMAMOO. Debuting back in June 2014, Wheein rose to prominence as the group's vocalist, and has since then established herself as one of the top singers in the industry alongside her fellow MAMAMOO members.

Now that Wheein is no longer under the same label as members Hwasa, Solar, and Moonbyul, she is now focusing on building her solo career. But have you ever wondered how much Wheein has earned throughout her career? Keep on reading to find out!

According to reports, MAMAMOO as a whole group has an estimated net worth of around $10.56 million USD as of November 2021. This makes the four-member group one of the top-performing girls groups in the K-Pop industry. 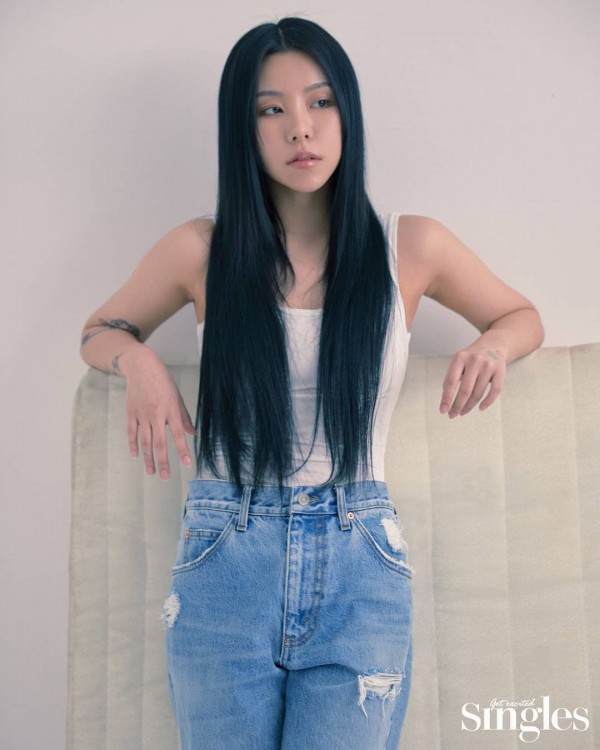 READ MORE: MAMAMOO Solar Net Worth 2021: This is How Much the 'AYA' Singer Has Earned

But when it comes to the net worth of each MAMAMOO member, Wheein's net worth is estimated to be around $1.5 million USD. However, she isn't the richest member as "Maria" singer Hwasa currently earns the most and has an estimated net worth of $6 million USD.

Solar comes in second with the highest net worth at an estimated $1.5 million to $2 million USD. While Moonbyul also has the same amount as Wheein.

How Did MAMAMOO Wheein Accumulate Her Net Worth?

Wheein earned most of her net worth through her activities and promotions as a member of MAMAMOO, such as the revenues they receive from their appearances on TV, endorsement deals, and music releases. Every year, MAMAMOO earns roughly around $2.64 million USD. 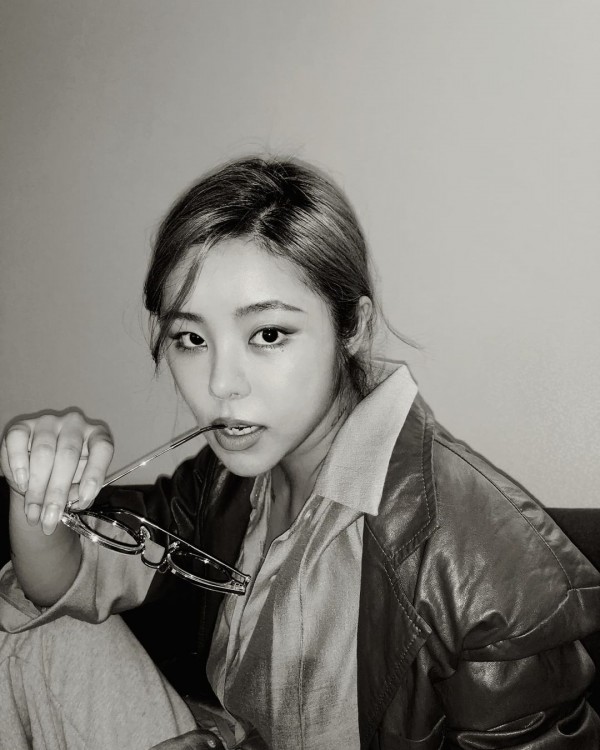 With their debut back in 2014, MAMAMOO has established themselves as a powerhouse group when it comes to vocals, which can be seen through the success of their top songs like "You're the Best," "Yes I Am," "Um Oh Ah Yeh," "Décalcomanie," and "Starry Night," which were all able to sell more than a million downloads in South Korea alone.

Aside from their own releases, MAMAMOO also collaborated with dramas such as "Search: WWW," "Strong Girl Bong Soon," "Dr. Romantic 2," "Goblin," and more for official soundtracks releases. While Wheein lent her voice for dramas "Yellow," "Hospital Playlist," "Record of Youth," and "The Red Sleeve." 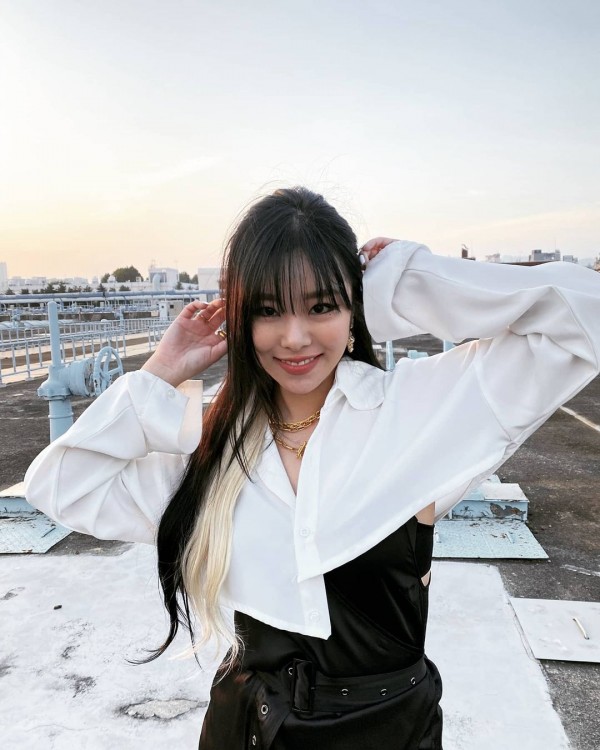 As a solo artist, Wheein has so far released two albums, the single album "Soar" in 2019 and the mini-album "Redd" in 2021, which became her second album that debuted in the top 10 on Gaon's Album Chart and sold over 72,000 album copies.

Wheein also collaborated and featured with other artists such as GOT7's Jay B, Park Bom, MONSTA X, Basick, Kim Heechul and Kim Jungmo, and more.

IN CASE YOU MISSED IT: These are the Best-Selling Albums by Female K-Pop Artists in 2021 So Far 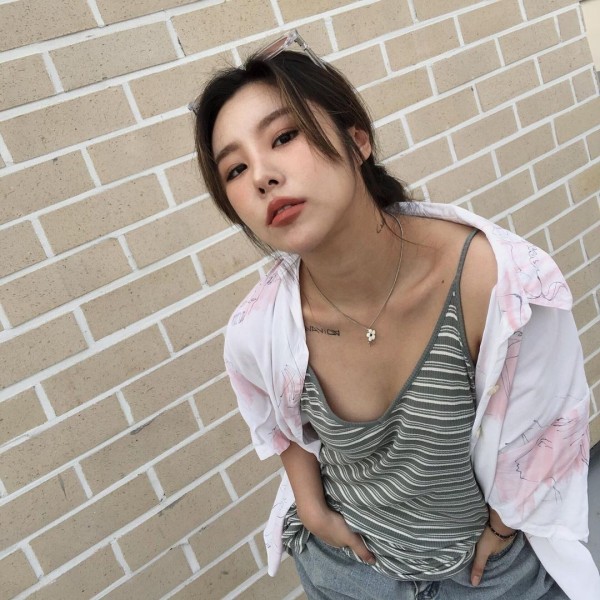 Wheein earns through royalties as well, as she is credited as a lyricist and composer under the Korea Music Copyright Association (KMCA).

The "Water Color" singer also earns from her TV appearances. having appeared on "Secret Unnie," "Singing Battle," and "Duet Song Festival," among others.