aespa member Karina is turning heads with her candid beauty in New York. Keep on reading for all the details! 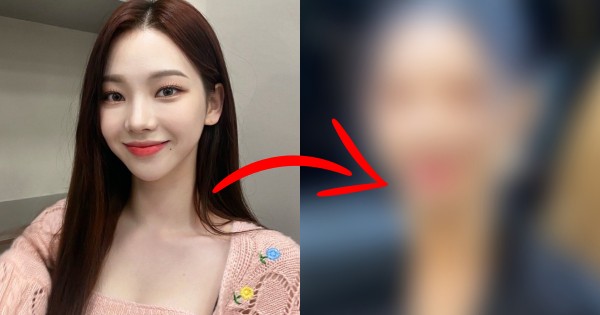 aespa is currently in New York, flying into the United States to perform at the Macy's Thanksgiving Day Parade 2021 event on November 25, 2021. Before the event, aespa decided to meet fans on the street, attracting the attention of many MYs (aespa's fan base) in the city.

ALSO READ: aespa Chosen as 'Artist of the Month' for October 2021 for Gaining an Impressive Number of YouTube Views and Social Media Followers

Many reacted positively to aespa's cuteness and friendliness in real life. Although the group has not officially debuted in the United States, their popularity is undeniable. Dozens of fans lined up to meet aespa, trying to talk to the girls and snap photos of the girl's actual visuals. 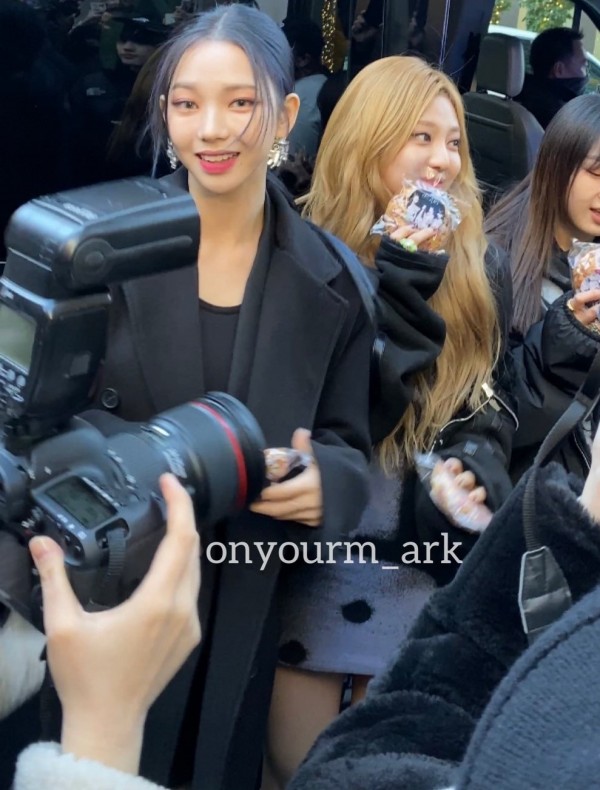 Among the members, Karina is the one that is gaining the most attention after a series of fan photos taken when she appeared on the streets of New York were shared online. As a result, fans had the opportunity to see Karina's visuals without the editing of SM Entertainment.

Whether photos were taken from a fansite master's lens or from an image from a passerby's phone camera, Karina shines. The idol was praised for her "living doll" beauty and perfect lines. People already thought Karina's outstanding visuals were outstanding, but seeing her visuals from a regular camera without any retouching proves that Karina is one of K-pop's top beauties. 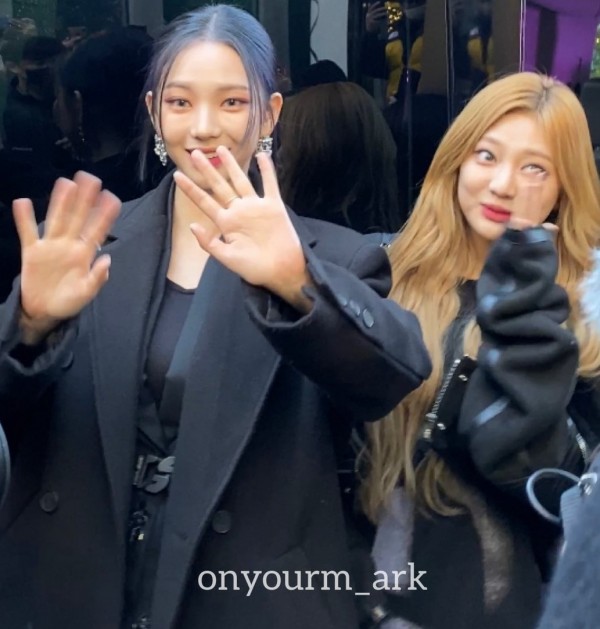 Her glossy skin, small face, and high nose bridge make Karina look like she came straight out of a comic book! Even when wearing a mask, Karina cannot hide her beauty. 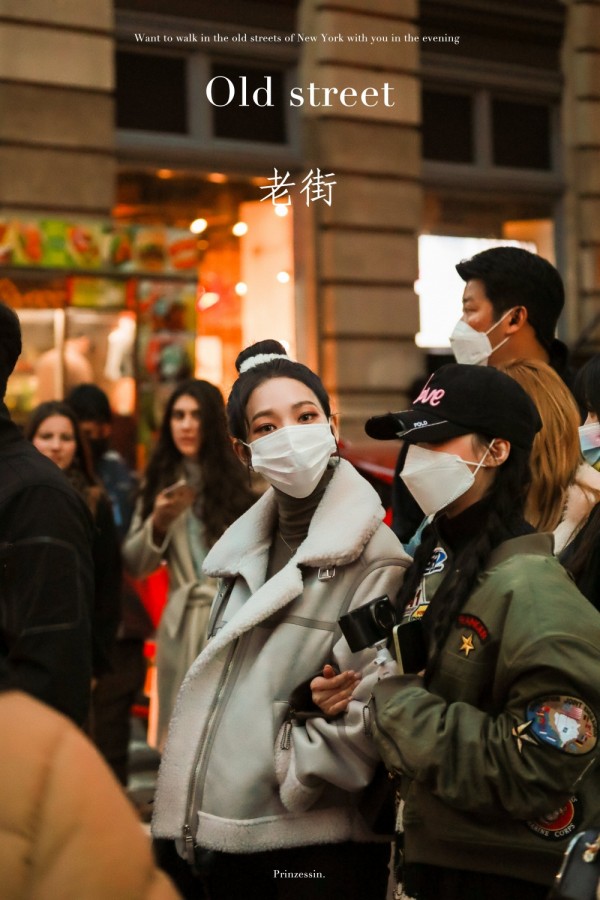 Some comments concerning Karina's visuals read, "The celebrity aura is unmistakable," "I am overwhelmed by Karina's beauty," and "Antis often say that Karina is only beauty on stage, but the truth is that she is beautiful all the time."

ALSO READ: aespa's 'Savage' Outfits Become a Hot Topic as They Show How Slim the Members Are in Real Life

What do you think of the situaiton? Tell us in the comments below!

On November 25, aespa performed at the 2021 Macy's Thanksgiving Day Parade. They are the first K-pop girl group to perform at the event.

On November 4, it was confirmed that aespa would release a cover of S.E.S's "Dreams Come True." The cover will be released in December. 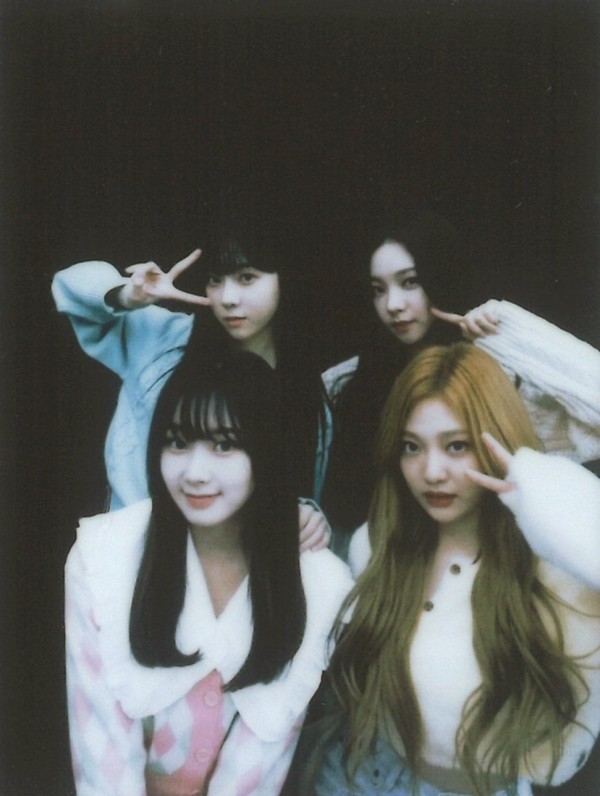 On October 5, aespa released their first mini-album, "Savage." The mini-album contains six songs, including a lead single of the same title.