Last February, former MONSTA X member Wonho sat down for an interview with Dispatch, amidst his investigation with the Seoul Police after being involved in illegal drug abuse. Wonho joined the conversation prior to the final decision to his case and asked Dispatch to reveal his story once everything is clear.

"I haven't taken any cannabis. The police are investigating. If my innocence is proven, then please tell my story. I want to apologize and clear those misunderstandings. I want to ask for forgiveness," he said.

Shortly after, on March 14, Starship Entertainment released their official statement, confirming that the case of Wonho finally came to an end, clearing all charges and allegations after the investigation.

"On March 10, the police concluded their investigation about Wonho's illegal drug use involvement, and the allegation couldn't be found," the company stated.

Dispatch then released Wonho's story and here it is.

The former idol opened up about his life as a child, being poor and a constant receiving end of bullying. Due to his life status, Wonho experienced teasing from his classmates. This was one of the reasons why he did not get along with other kids. 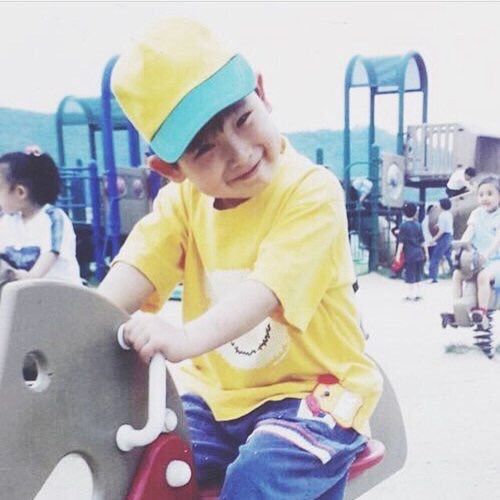 "The house was not comfortable either, and my parents often fight about money," he revealed.

Spending more time outside than school and his home, he got to know the older male in their neighborhood and started hanging out with them.

"Bullying stopped, and I am happy that my friends are uncomfortable with me," he shared.

That's when he got into trouble after doing what he shouldn't be doing. His older friends went into the Juvenile Center for special theft charges, while Wonho was placed into probation.

"I don't want to blame my friends though, after all, it is my choice. I don't want to make excuses, but I am immature at that time. It's my fault. I am sorry," Wonho said. 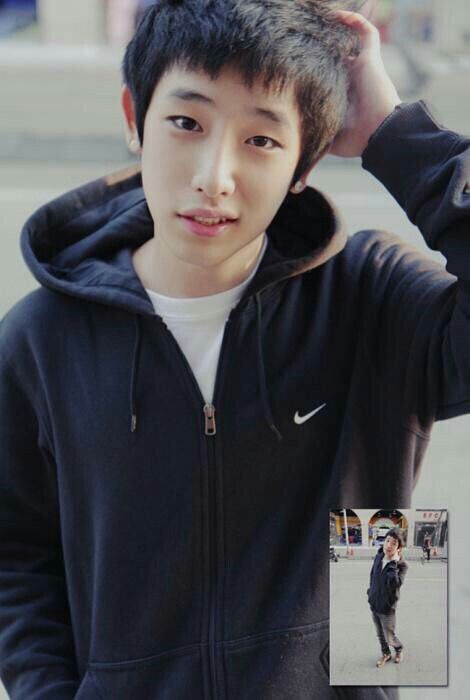 "I was in the second year of high school when I got to know Jung Dae Eun. We became close friends. We also did a fitting model," the idol revealed. She also talked about how she supported him and cheered him up as he paved his way as a singer.

At the age of 20, Wonho then decided to change. This is after seeing people around him being passionate about their dreams while he is living with resentment.

"I promised at that time that I won't be wasting my life anymore," he said.

In 2015, Wonho then debuted as a member of MONSTA X, the seed of his perseverance and hard work. The group rose to success and became renowned to different countries, especially in America. 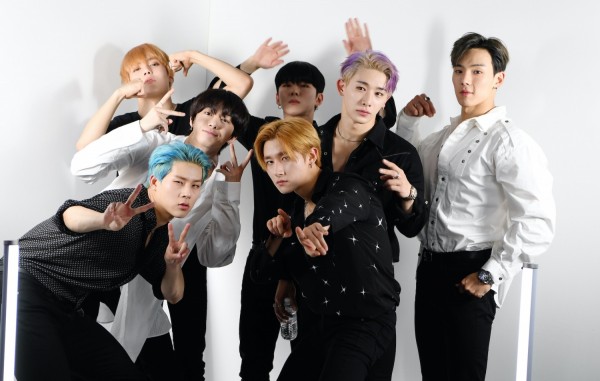 However, in 2019, the alleged couple Jung Da Eun and Han So Hee destroyed everything, as Da Eun threw Wonho into a debt allegation amounting to 30 million KRW. Han So Hee also revealed his painful past while in the Juvenile Detention center.

Wonho said, "I know it's irreversible, and not everyone who is undergoing the same life as me ends up taking the wrong path, but, when I was in probation, I did a lot of self-reflection."

He added, "I acknowledge my past, but I never did cannabis."

The former idol then left MONSTA X, and he unveiled the reason behind it.

"We worked hard for our albums, and I, and I, and I hate the fact that my group would experience falling just because of me. I think that leaving the group as soon as possible minimizes the damage," he said.

Another reason is because of MONBEBE. 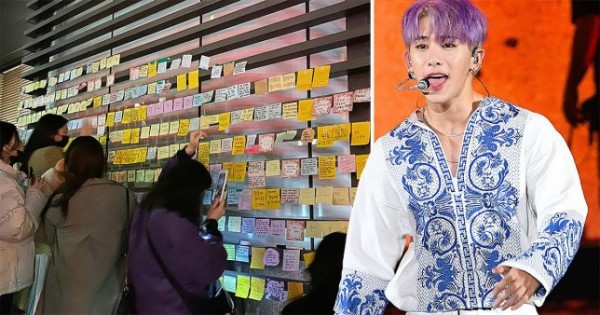 "After meeting MONBEBE, I changed completely. I finally know the feeling of being loved. There are several things that I promised with MONBEBE, and I am sorry if I have to leave this way," Wonho shared.

"In the past, I lived as Lee Hoseok (Wonho's real name) and now as Wonho. It is what Hoseok did, but am I not really responsible with what Hoseok did? I still haven't forgotten the fans. I have only regrets; I should have done a little better for them," he said.