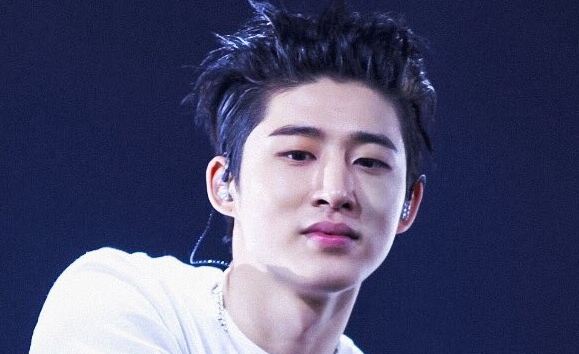 Hanbin's hopeful fans are looking forward to seeing him on stage again soon as his drug case is now waiting for the decision of the prosecution.

On the 27th, Gyeonggi Nambu Provincial Police Agency Investigation Team revealed that B.I. was sent to the prosecution as his illegal drug case is now on its review for the final verdict. This essential process is necessary to be able to get the final decision on the K-pop dol's legal battle. Recently, it was announced that he tested negative of illegal drugs.

Due to this, fans are optimistic that the former leader of iKON will finally get back on his feet and start over his musical career that was put on a halt after the allegations came out. Hanbin became a trending topic on various social platforms after the said police update was released. The hashtag #DearFutureHanbin became a hot discussion on Twitter among fans who have been patiently waiting for him to come back. 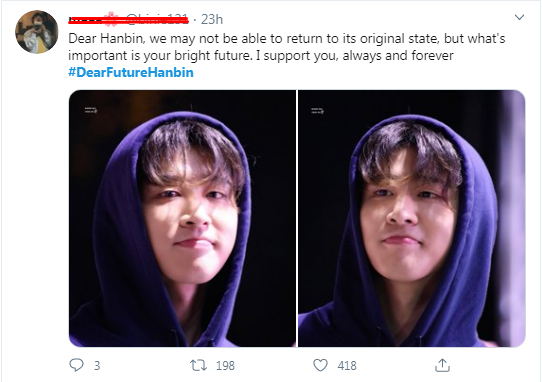 Here are some of the messages coming from thousands of fans who flooded the bird app.

"Dear Hanbin, we may not be able to return to its original state, but what's important is your bright future. I support you, always and forever."

"I hope we'll see you stand on stage again, singing your new songs, and be happy together."

Although Hanbin's identity has been given a flaw, yet his supportive followers would not like to keep a record of his past and want to look into the new pages of his life.

"Always remember that bad chapters can still create a story that ends well, so let your past be a part of your story, not your identity, don't worry about anything, we are on your side no matter what, we will be your strongest shield always and forever," one fan wrote.

In July of 2019, the K-pop industry was taken by storm after it was reported that then-iKON's B.I. was suspected of drug usage through purchasing cannabis and LSD between April and May 2016. YG Entertainment released an official statement, saying that the label conducts monthly drug tests coming from the USA, and none of the members of iKON tested positive. However, shortly after the news broke out, the idol left the group, which shocked the inndustry, especially iKONics.

Months have passed and the investigation team declared that he tested negative of illegal drugs. While many rejoiced over this positive news, some remain curious whether Hanbin will be reclaiming his seat on where he used to be or move on to a new career.

Nevertheless, fans are eager to wait for the final verdict in the coming days. Meanwhile, YG's parallel case was sent to the prosecution as well.