She took the necessary efforts to accommodate him and his staff while providing him a great challenge as well. With her latest Lilifilm dance video to "Mushroom Chocolate" by QUIN and 6LACK, BLACKPINK's Lisa made everyone her fan! 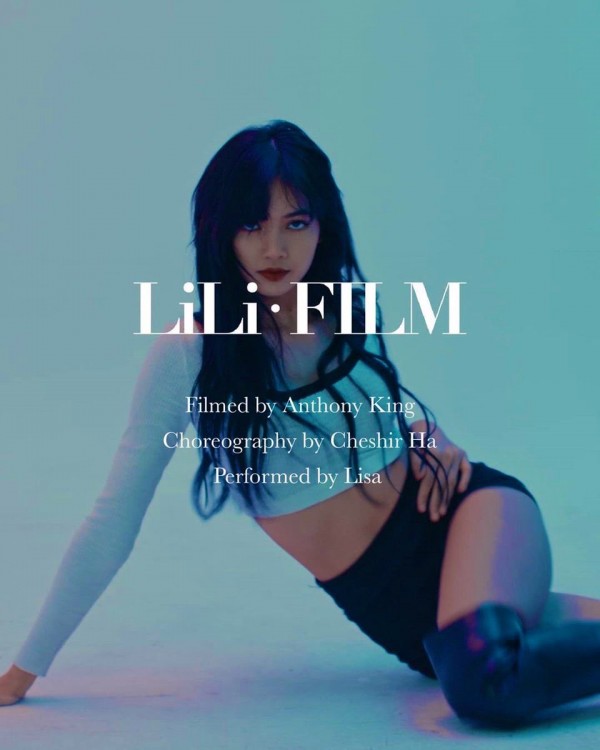 While it's true Lisa has impeccable stage presence and her dance skills are powerful and fluid, a skilled videographer to shoot the dance cover augments it even more.

YouTuber susiemeoww was eager to get in touch with a person who recorded and captured the viral dance clip, which has over 14 million streams, seeking guidance from the seasoned videographer: Anthony King.

Trying to manage and catch a video call with Anthony, he disclosed that not only a few helpful tips for processing and editing the clip, but as well as his experience and impressions of seeing and filming the widely-renowned BLACKPINK member Lisa.

He seemed to have no qualms in responding to a lot of questions which he had been asked like, "How was it like to film Lisa's dance moves, was it fine? Was it also fun?"

Anthony just got to admit wonderful and great things about the K-pop icon. He shared how sweet she had been, saying, "It was great to work with her. She was so nice and very cool. She is really skilled and gifted, too."

Then, he plunged straight into how good she was like as a dancer, captured by how easier in person to see her dance steps.

Anthony stated how each of Lisa's dance movements was performed with a reason. "I saw her dance on camera. Of course, I thought she was a great mover like that. But then, when I first saw her performing personally, it was a whole different story. She's just moving really well. There are no movements that look weird or awkward on her." 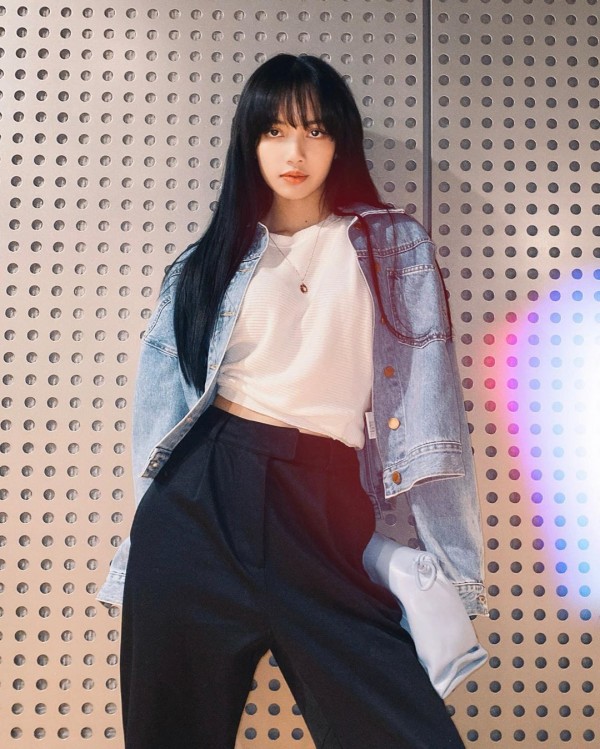 Anthony revealed how Lisa had taken him by surprise, knowing everybody would be involved in their session.

"When she first appeared and came by, I was actually set up all the pieces of equipment we are going to use for the filming and the lighting. Then, I heard someone come down the stairs and greeted 'Hello,' in English. I was like, 'who's that?" He said.

Since he is conscious of how greetings are different in Korean culture, he maintained his distance.

"I checked it out, and I can see it's Lisa. So, I was trying to wave from afar. 'Cos, you know, I don't want to offer a handshake, hug, or something with celebrities and stuff,'" Anthony revealed.

He, in fact, had been even more shocked that Lisa and the rest of his team had chosen the extra measure to welcome him and his team. He shared, "She avoids the gesture and heads in first for a handshake. And, she went for every single individual on my staff and even offered a handshake to each of them. Yeah, she's actually super cool."

Anthony encountered one amusing obstacle when it came to shooting scenes: Lisa's height.

"I figured she would be tall, but I didn't know how tall she was going to be. So, it caused things a bit more complicated while I was shooting her. She's going to do a kick up the leg, I'm like this, 'Damn that went off the camera. What should I do?" He said.

With all of the memes floating around because of Lisa's legs captured from the original video, discovering out how challenging and complicated those shots had been to catch seems funnier. Anthony revealed, "Her legs are considerably too long. That's good and looks fine. It makes it a lot tougher for me to film.'"