Following the alarming news in regards to BLACKPINK's Lisa death threats that were raised through various SNS outlets, the Seoul-based Thai Embassy posted on its official social media account, confirming the threats hurled against the idol and wrote:

"We have received several emails and Twitter messages from May 2 to May 6, informing us about the death threats that Lisa received online. For this matter, we already informed YG Entertainment about the details." 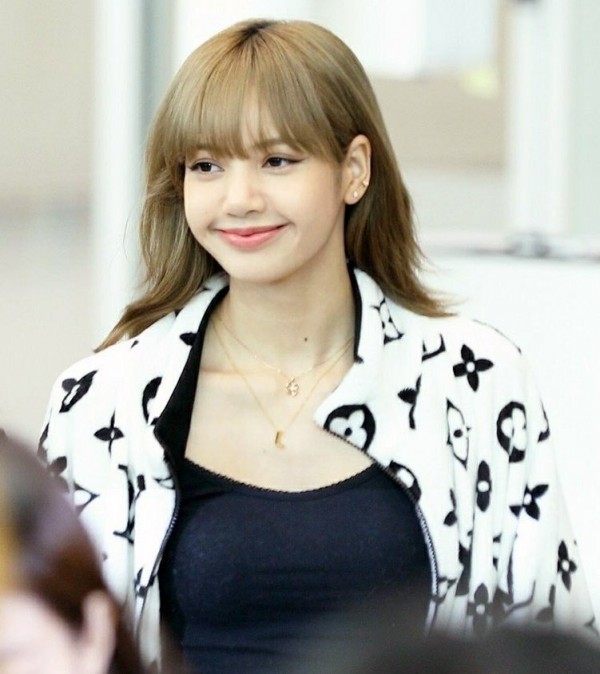 Shortly after, the agency of the K-pop idol released its official statement responding to the demand of fans and netizens to take action about the nerve-racking incident. According to YG, they are taking their best to ensure safety and to provide Lisa protection and also their other artists. 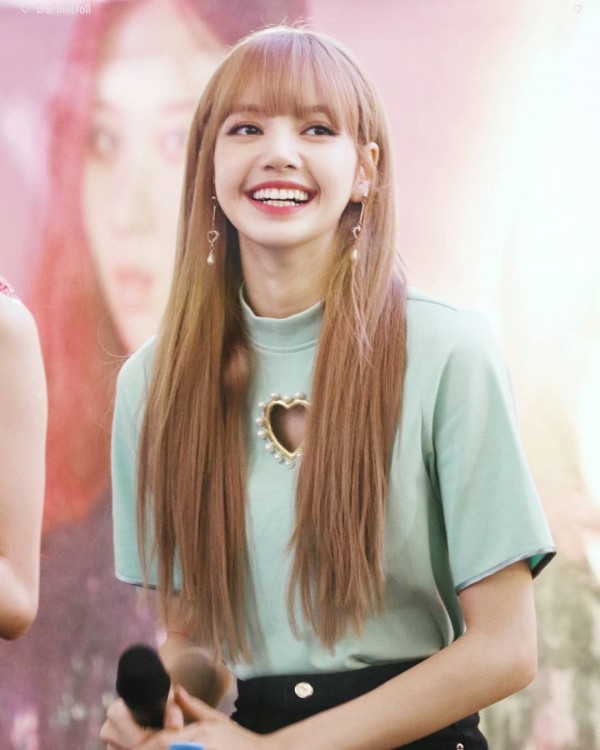 In addition, the agency said, "We will collect and review evidence through regular monitoring data as well as tip-offs from fans and take a hard-line response without leniency." 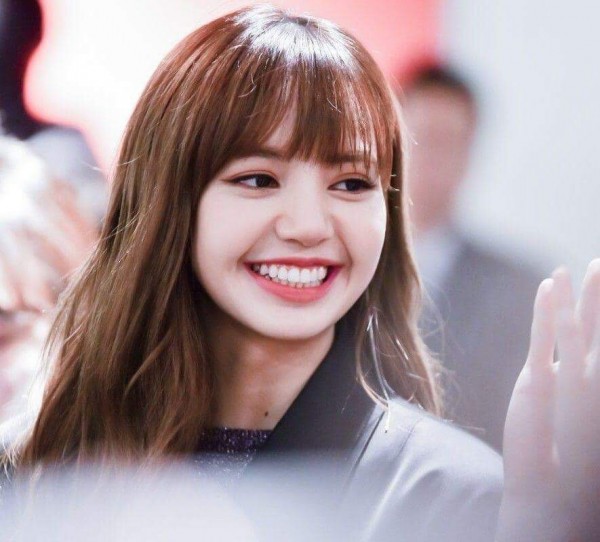 On Twitter, a user posted, "I will shoot Lisa when BLACKPINK makes a comeback stage."

Moreover, on Instagram, an account uploaded a photo of Lisa as well, beneath a tomb followed by a statement saying, "I already have a gun. I'm going to kill Lisa."

"Once blackpink has there comeback stage, I'm going to shoot Lisa BLACKPINK and you can say bye bye to your bias because that's the last time you will ever see her ugly face again" pic.twitter.com/saT0ZsgRex — Sun Child (@LiliSpazzue) May 3, 2020

Due to these alarming posts, BLINKs and a number of online users were perplexed and worried about the safety of the K-pop star. They also began expressing their support and love for the artist by sending cheering messages. Not only domestic fans showed their concern towards the idol, but international fans also shared their concerns, immediately making the idol trend on Chinese social media site, Weibo. Further, BLINKs also reported the accounts of the user attacking Lisa.

On May 3, BLACKPINK announced that they will finally drop their long-awaited comeback in June after a year and two months.

Meanwhile, Lisa's Chinese fans have already raised $1 million in preparation for the phenomenal band's forthcoming album. Lisa's popularity in China increases as she is currently the dance mentor of the Chinese reality show, "Youth With You." The Thai K-pop idol has been drawing attention from non-BLINKs because of her stellar dancing skills and mentorship.

In accordance with this much-anticipated return, fans are expecting that YG Entertainment will heighten their security BLACKPINK, especially during their schedules, which involve a crowd of people.

In other news, on May 8, Lisa was confirmed as the new brand spokesperson of P&G's fabric conditioner brand, Downy, which was revealed through the brand's Weibo account.

Also, BLACKPINK's Lisa greeted her fans and supporters through a video greeting, introducing herself as the new spokesperson of the Downy in China.