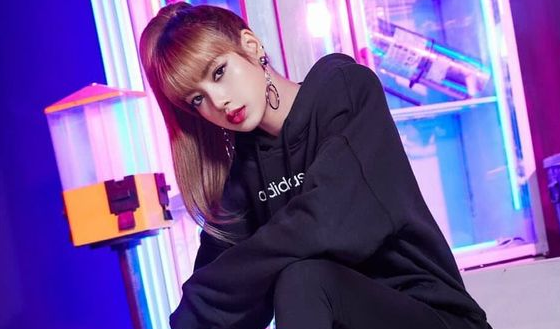 BLINKs are feeling rapturous after confirmation of BLACKPINK's comeback was recently announced, yet the girls are somehow suffering amidst their preparation.

Jennie was seen on crutches while launching her "Jentle Home" eyewear collection the previous month. And due to this, fans began speculating that she must have injured herself from their rigid routines in line with their upcoming return. Aside from that, some keen-eyed fans are convinced that Lisa also suffered from an injury.

During a recent live stream event, of which the group's dance machine appeared for her recent project as the newest Downy brand spokesperson, the viewers noticed a large bruise located near her ankle. This worried fans and thought that the girls are suffering from physical wounds while doing their projects. They also think that the album preparation has been tough, and the girls are giving their best shot even at the expense of getting hurt. 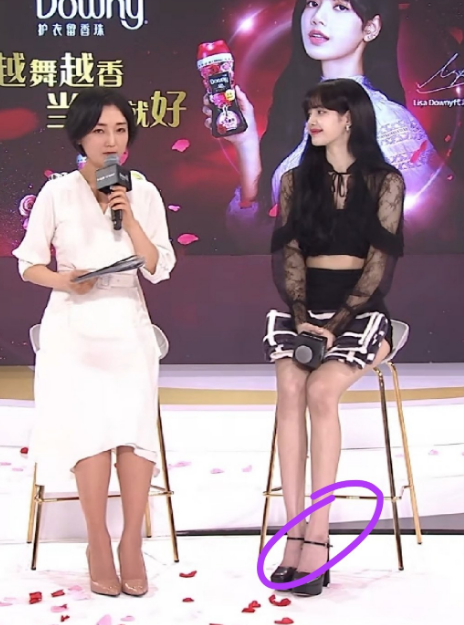 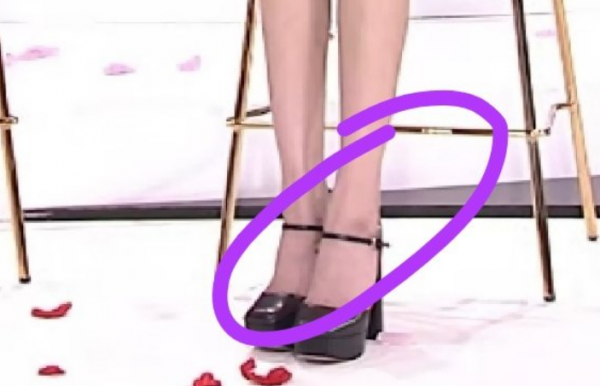 Further, some BLINKs believe that BLACKPINK's dance routines are rigorous as their back-up dancers were seen wearing knee pads while practicing.

"Blackpink backup dancers on the practice room and wearing knee pad... y'all it must be a hard choreo," said one fan.

"The backup dancers are, like, wearing knee pads, c'mon if this isn't the biggest BLACKPINK comeback yet idk what is," tweets one netizen. 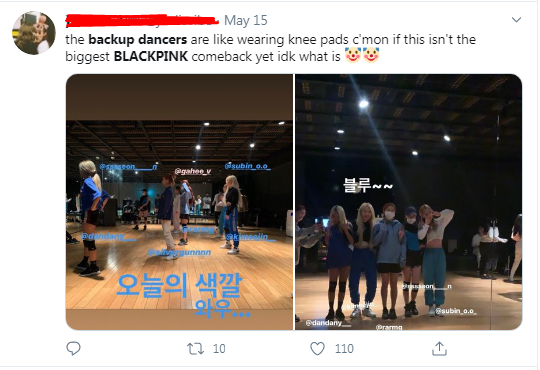 Although injuries are common among performers, fans are anxious that the girls are probably overworking themselves and might be exhausted as the comeback is approaching. And along with their concerts, they are also wishing that the girls would be safe while doing intense dance choreographies.

Thus, netizens are saying that the upcoming comeback is not a joke, making it the biggest blast. It was on May 4 when Star News revealed that the group will make their most awaited return. Basing it on the exclusive report, the initially and seemingly unendurable waiting is now closing the gap as the album production is done, and the music video filming is in progress.

Meanwhile, on May 18, YG Entertainment announced that BLACKPINK finalized their album with a total of 10 tracks for their upcoming album in September.

On the other hand, some fans are still waiting for the solo debut of the members, as promised by the label. Currently, only Jennie has debuted a solo track.