The "Youth With You" second season has unlocked several opportunities for BLACKPINK's Lisa.

She nailed it as a mentor, so much so that she captured the hearts of viewers, fans, and trainees. Due to her increasing popularity in China, Lisa also managed to become Downy's brand spokesperson, selling out their goods immediately after the press release. Now, it has created another path for her.

Meanwhile, another Chinese TV series is seemingly eyeing her to be part of their cast before "Youth With You" is over. This is a variety series of traveling ventures that accompany the cast members and special guests. The show is called "The Way To Your Heart," and its first season has capped off. As of press time, they are arranging and deciding who will appear for their second season.

So when and how did Lisa get into the picture?

The cast exhibited a snapshot of the personalities they wanted to invite to participate throughout a conference to promote the new season. Lisa was noticed at the far right of the screen by eagle-eyed fans. 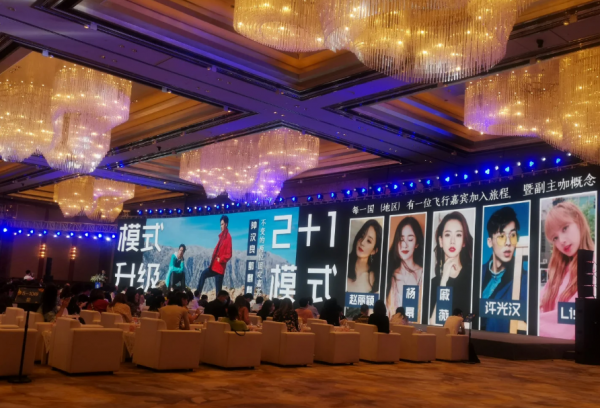 Since Lisa and her BLACKPINK co-members have traveled around the world through their international tours, she will indeed be a good match at home on the television program. Of course, none has been confirmed officially. 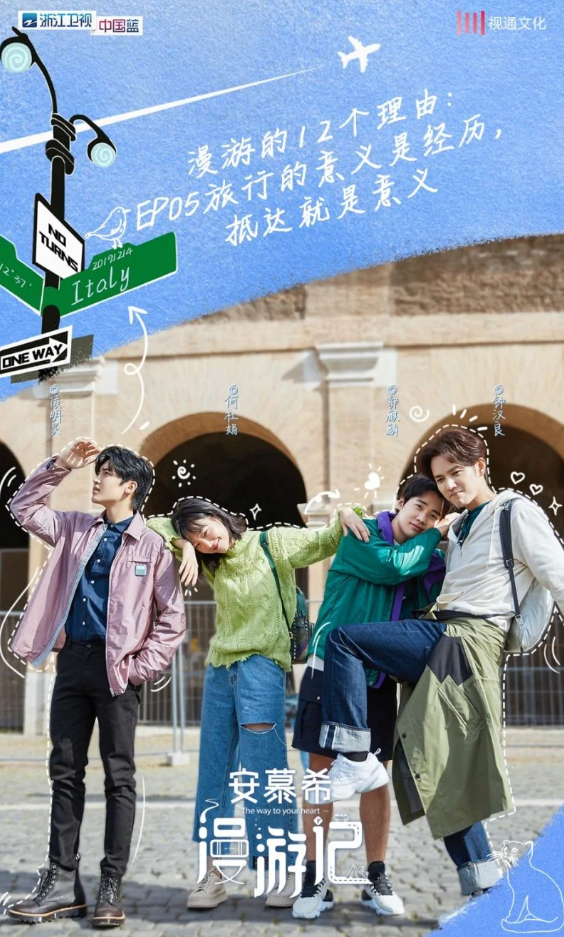 One thing is certain, though. If Lisa appears on it, it will be an even bigger success than it had already been, reaching a broader recognition. 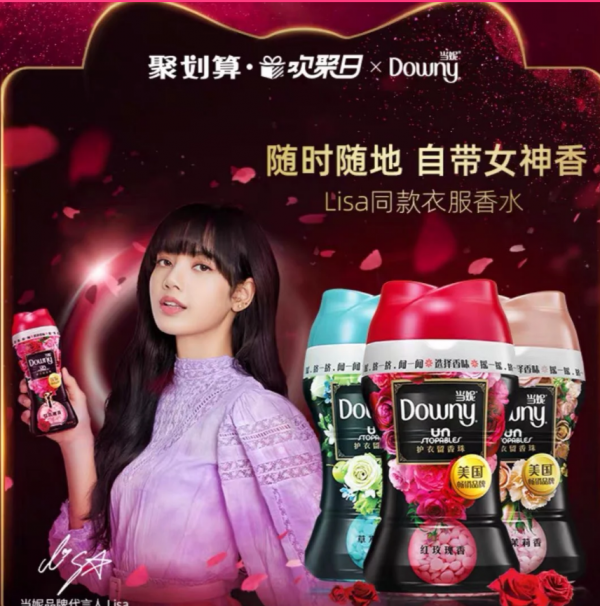 BLACKPINK's Lisa has gained many Chinese fans after she began her appearance as a coach on season two of "Youth With You." She has received so much support because of her mentorship and exceptional dancing skills. Lisa has now earned different things due to the growing support she has been receiving.

On Weibo, it was earlier announced that Lisa is P&G's brand spokesperson for Downy in China. She also posted a brief video of her, relaying the announcement and expressing how happy she was to be working with the brand's company.

Lisa shared how incredibly pleased she was to promote their items and explained that she always loved their fragrances.

"Hello, everyone. This is Lisa. I'm proud to be Downy's new face. I absolutely adore Downy because the scent is perfect, like perfume," she was quoted saying.

She then explained how it leaves her clothing items to smell so nice, given all the day-to-day things she does that would make anyone sweaty and sticky.

"Because of its sustaining freshness, it is good to be used on your clothing, which leaves it nice and fresh. If you enjoy working out and dancing like me, I suggest that you try this out," she said.

Lisa, as the new face of the product, is deemed huge, and the sold-out Downy items online is a massive proof of her successful endorsement.

But wait, because there's more.

On May 20, Lisa was announced as China's Zhenguoli Yogurt drinks' spokesperson! Zhenguoli also released a poster of the BLACKPINK dancer, holding a strawberry-flavored HuaGuoQinru yogurt drink.