On June 10, the global K-pop girl group, BLACKPINK, officially entered the Billboard's Top 40 arena after ranking in the 33rd place on the Billboard main singles chart "Hot 100," according to the chart released by the music outlet.

This is following the successful collaboration of the K-pop girl group with the megastar Lady Gaga, who released her sixth full-length album, "Chromatica," on May 29. The album then featured the song "Sour Candy," which is a song created with BLACKPINK and, upon release, immediately got the hype from K-pop enthusiasts and other music fans.

Before its release, fans and supporters of the K-pop group, particularly BLINKs, already showed their immense support for the song before it was dropped, as it was the first song from the BLACKPINK after a year of hiatus in the music scene. Even if there is no official promotion, the group's fans rushed to buy and stream the song as it kicks off in the market. 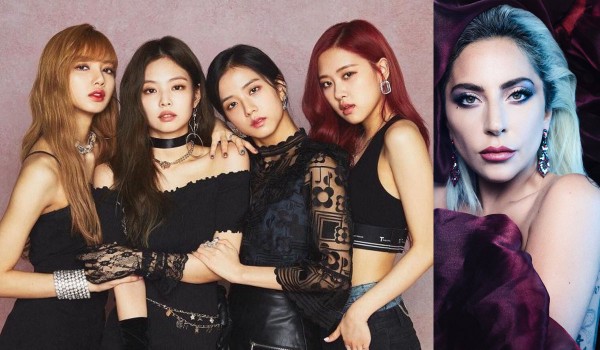 Now, due to the warm welcome of music devotee, the song featuring BLACKPINK find its way on the Billboard Hot 100 and is currently sitting on the 33rd rank, making them set another record as the "first K-pop girl group to enter the top 40 arena", and scores the highest-charting hit by any female girl groups who fronted or is featured to a song.

Amazingly, BLACKPINK, who is the first K-pop female group to chat the highest, actually just broke their own record, as the K-pop group once ranked 41st in "Hot 100" with their single, "Kill This Love" released in 2019. This is a huge achievement for BLACKPINK and the K-pop industry, for the reason that vocal acts comprising of female artists may be popular in Asian countries or other international countries, but they weren't as successful in the US. 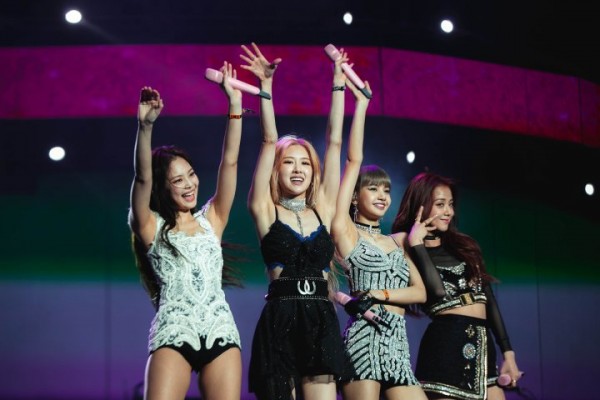 In addition to this legendary achievements and records, BLACKPINK also holds the record of a K-pop female group with four songs making it to the top 100, including their huge hit, "Kill This Love," "DDU DU DDU DU," and two collaboration songs including "Kiss and Make Up" with Dua Lipa, and "Sour Candy" with Lady Gaga.

Earlier, BLACKPINK also shook the British pop market as It ranked 17th on the British official chart single "Top 100," which was released on the 5th, proving its influence in the mainstream pop market around the world.

On the other hand, it is indeed refreshing to have a collaboration with international singers, featuring Korean lyrics. In BLACKPINK x Lady Gaga's song, "Sour Candy," it is noticeable that it contains Korean lyrics and is achieved only through audio without a music video. 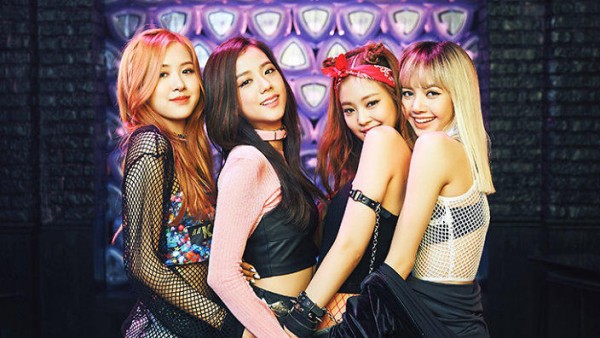 Despite the short running time of the song, which only runs for more than 2 minutes and 30 seconds, its influence and impact on the listeners are undoubtedly massive.

Currently, BLACKPINK is preparing for their pre-release single, which will kick off on June 26. Earlier, YG Entertainment already released a photo teaser with the details, making fans and netizens root more for BLACKPINK's return, which will be in September.