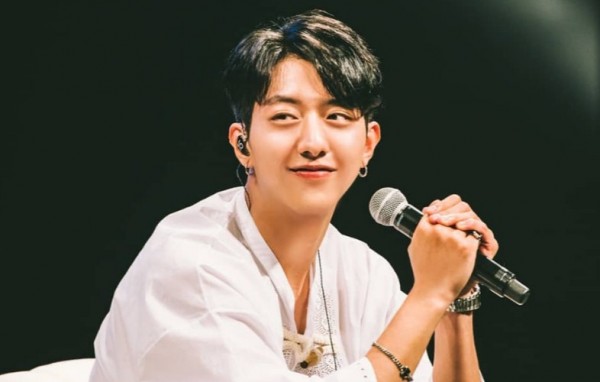 The male idol wowed fans as he flaunts his toned and masculine physique on his recent SNS post. Followers were immediately captivated as he showcased his physical routine: yoga!

Lee Jung Shin's mirror selfie is currently heart-ed by over 134,000 fans and tons of appreciative comments flooded his comments section. 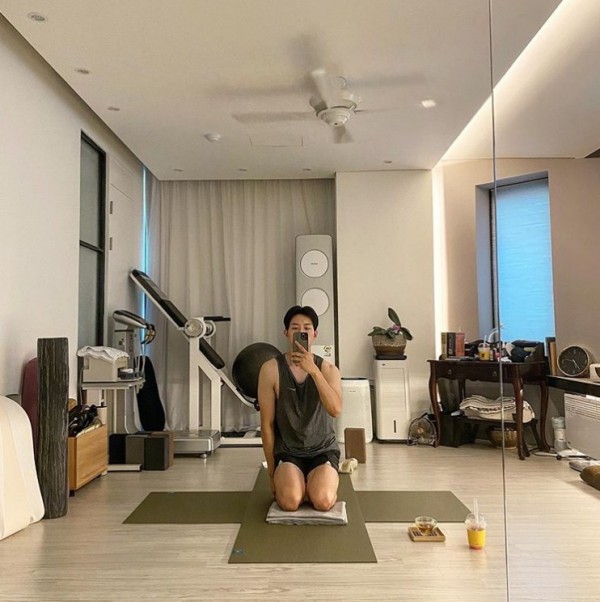 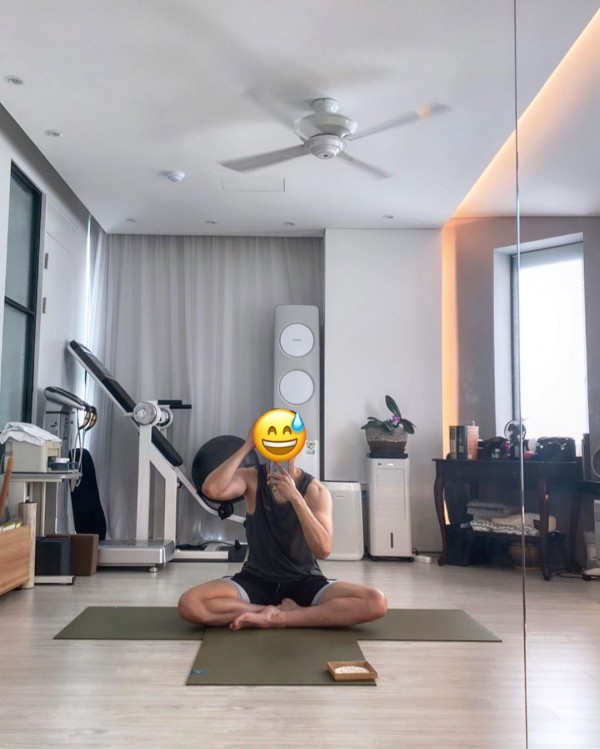 Lee Jung Shin is known for showing off his daily exercises outside the limelight. Aside from his workout routine, he loves to display his love for his pet dog. Several times, he shared photos of him and his fur-baby, who is also adored by BOICEs. 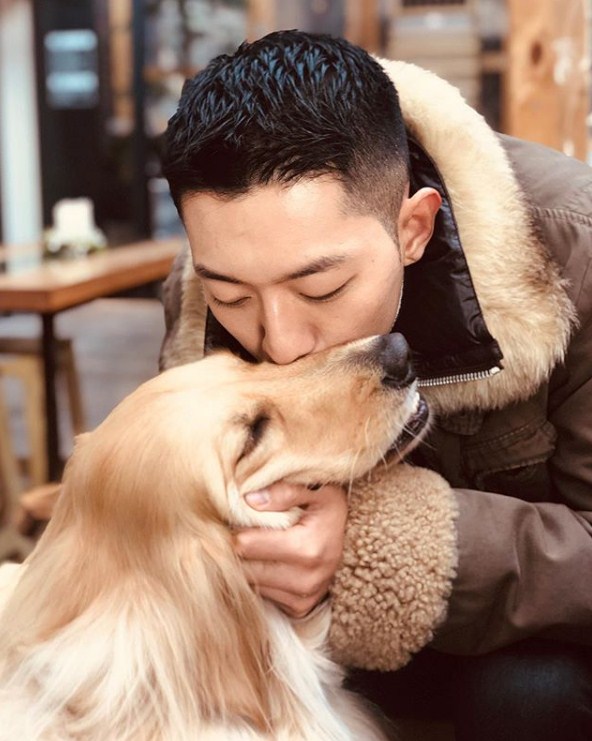 A lot of the idol's fans were elated to see his figure. Here are some of their comments.

"Aw! Oppa you are so hot. I think I would like to do Yoga as well."

"You look to great Lee Jung Shin. How long have you been doing it?"

"Why so handsome Lee Jung Shin oppa. I love you so much."

BOICEs are thankful for the constant update from Lee Jung Shin as he was away for a year due to his military enlistment.

Earlier, FNC Entertainment announced that two of the CNBLUE members, Lee Jung Shin and Kang Min Hyuk, were to be discharged. The two were not allowed to go back to their bases as part of the Ministry of National Defense's policy to avoid leaves and visits to avoid the spread of the COVID 19. 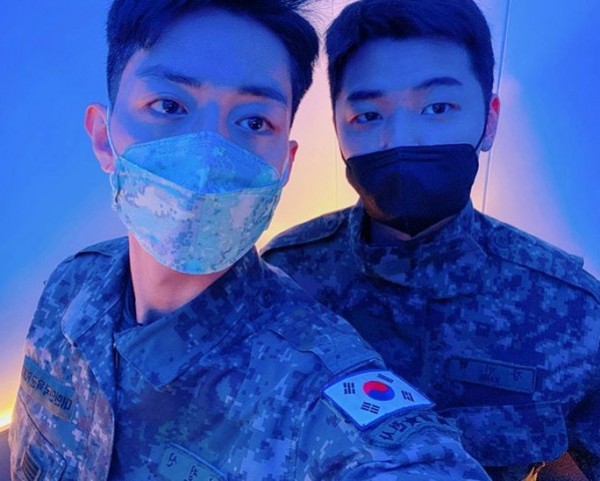 Lee Jung Shin enlisted on July 31, 2018 at the Infantry Division in Sejong City. According to their respective divisions, they have properly done their duties as male citizens of the South Korean government.

Upon his discharge, the CNBLUE member, since then, has never failed to greet his fans with new updates on what's happening in his daily life.

Meanwhile, CNBLUE opened their official Japanese Instagram account on March 5 this year. It was launched prior to the release of Lee Jung Shin and Kang Min Hyuk from the military.

The idol band debuted in August of 2009 in Japan, then they launched in Korea in January of the following year.