BLACKPINK recently made their long-awaited comeback with "How You Like That" on June 26, Friday, at 6 PM. Though the record smashed numerous records, YG Entertainment is under fire from Indian BLINKs for allegedly disrespecting their culture and religion.

In the music video, Indian fans noticed that during one of Lisa's scene, she switches from being in an alley to sitting on a throne. During her throne scene, a statue of the Hindu deity Ganesha is seen next to her on the ground. 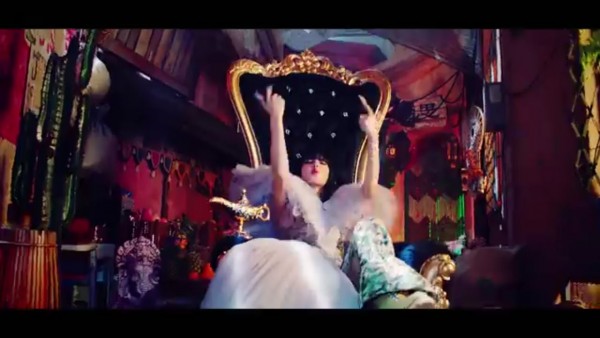 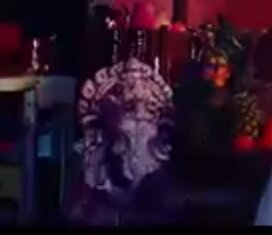 Ganesha is one of the most important deities worshiped in the Hindu Pantheon. Ganesha is the remover of obstacles and symbolizes wisdom. He is the patron god of art and sciences. 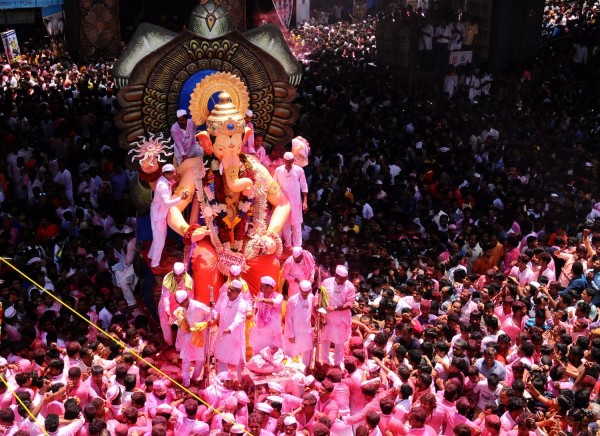 Fans were upset to see the Ganesha statue on the floor, which is immediately disrespectful. Hindus believe that the statues of gods should always be kept in high places and never touch the floor. Lisa is also seen wearing sneakers in the scene, which is also disrespectful. People are not allowed to wear shoes near statues, temples, etc.

People are upset that the statue was used as a prop in general. Fans are tired of idols using Hinduism as an aesthetic. Just recently, Oh My Girl was under fire for using pieces of Indian culture as accessories for the KCON:TACT 2020 SUMMER performance.

Some BLINKs are giving Lisa the benefit of the doubt since she is not in charge of the props for the music video. Additionally, Ganesha is also worshipped in Thailand under the name Phra Phikanesuan. He is depicted as the emblem of the Thai Department of Fine Arts and Thailand's first prominent fine arts university, Silapakorn University. 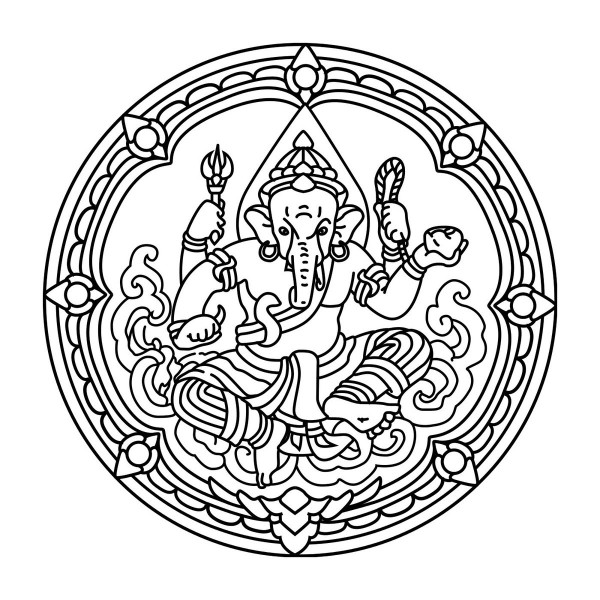 Fans are not blaming Lisa at all for this issue, but are demanding a response and apology from BLACKPINK's company YG Entertainment. As of now, there are no signs that YG Entertainment will issue an apology.

BLACKPINK debuted in 2016 under YG Entertainment and was an instant success, with their first number-one song being their debut song "BOOMBAYAH". The year they debuted, the group was hailed a the New Artist of the Year at the 31st Golden Disc Awards and the 26th Seoul Music Awards.

The group is the highest-charting female K-Pop act on both the Billboard Hot 100 and Billboard 200. They are also the first and only K-Pop girl group to enter and top the Billboard's Emerging Artists chart and was also the first female K-Pop group to have four number-one singles on the Billboard's World Digital Song Sales chart. They are the most subscribed music group on YouTube. Additionally, the group is notorious for taking long breaks between comeback, with this comeback coming a year and two months after their last comeback, "Kill This Love". It is expected that member Rosé will be having her solo debut later this year.