K-Pop is booming in the Philippines right now, with groups like BTS, MOMOLAND, and TWICE being insanely popular with teens in the country. One of the most popular groups that are making a name for themselves in the Philippines is BLACKPINK, and it's not just teens falling for them - even celebrities can't resist their charms!

Filipina actress Liza Soberano revealed she was a huge fan of the group, and even went to Coachella solely for them! She has also told media outlets of the time Jennie flirted with her, winking back at her when Liza sent her a wink from the crowd. What a lucky girl!

Now, Filipino actor and TV personality Alden Richards has revealed he's a huge fan of BLACKPINK! He's been a fan of them since 2019, after attending the 14 Seoul International Drama Awards. He came back home with the Asian Star Award and a newfound love for the megastar girl group. 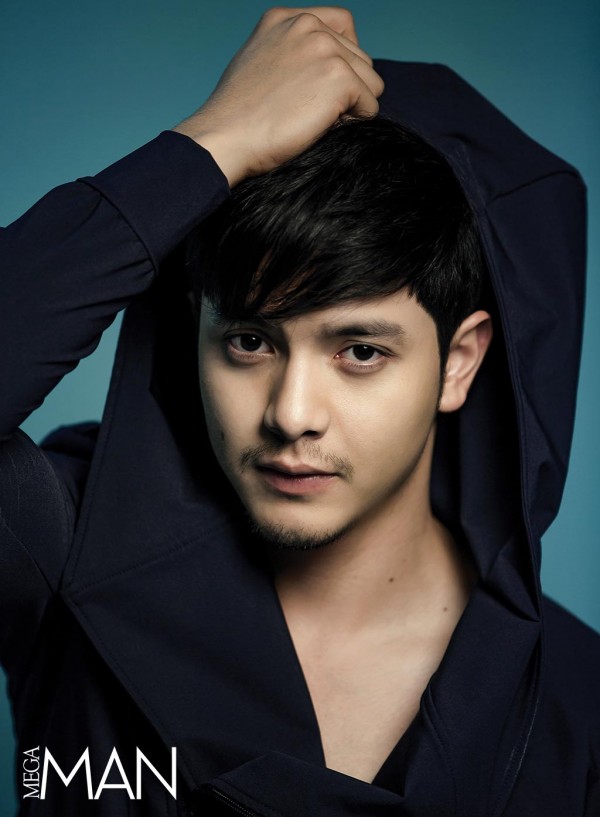 He holds extra love for one member, however. During an interview, he was seen watching a BLACKPINK video and saying, "Wow, she's amazing. Wow, she's so cute! Wah, she's so pretty! That's it. I'm hooked on Lisa." in his native language, Tagalog. 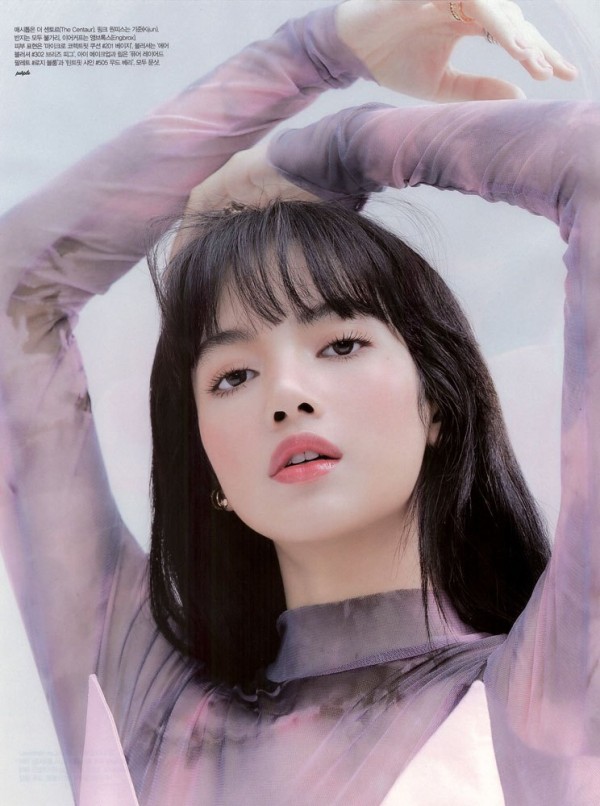 He follows Lisa on Instagram and is often seen liking her photos. So supportive! 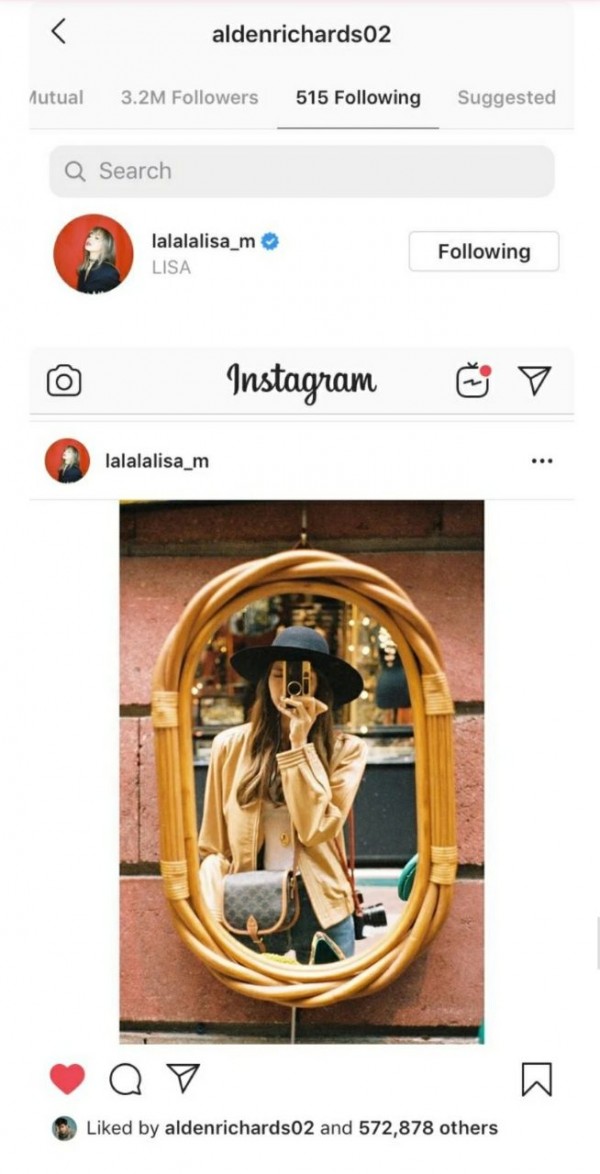 He even posted a screenshot of him playing Ragnarok M: Eternal Love, in which Lisa is the game's newest character. His caption reads, "Even if it's just a game, at least we can hold hands. Good morning!" 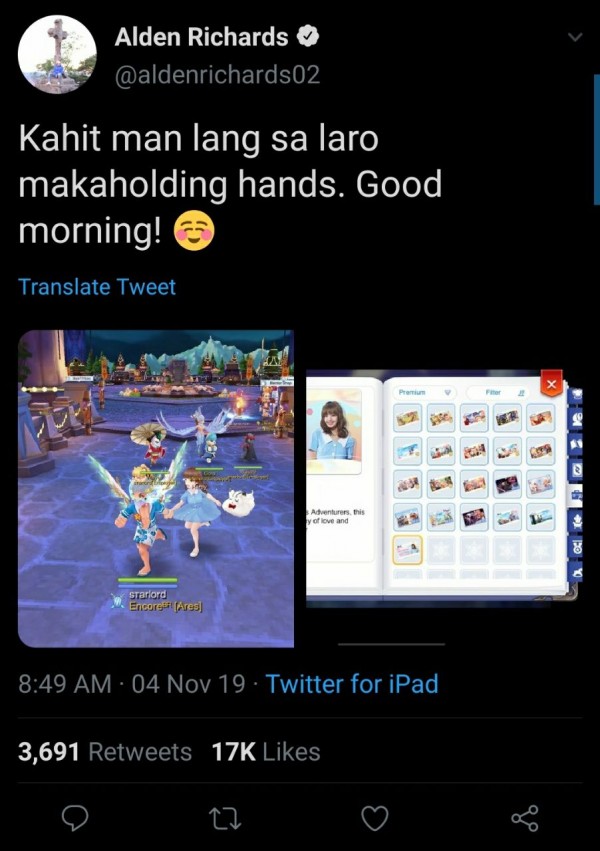 In October 2019, he even shared a selfie to his 3.6 million followers. The best part? He even tagged Lisa! He stared deeply into the camera, almost as if he was looking at her. The caption reads, "When you can only look at her from afar..." 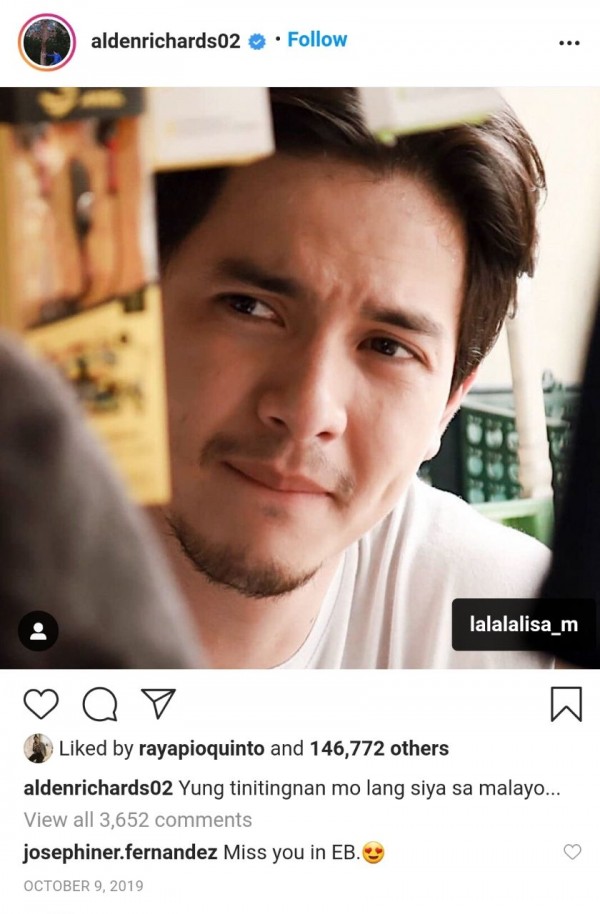 Lisa is the group's main dancer, lead rapper, sub vocalist, and maknae. The group debuted in 2016 under YG Entertainment with "BOOMBAYAH," which also happens to be their first number-one hit. BLACKPINK consists of four members: Jisoo, Jennie, Rose, and Lisa. The group saw early commercial success, subsequently winning the "New Artists of the Year" at the 31st Golden Disc Awards and the 26th Seoul Music Awards. They are the highest-charting female K-Pop act on both the Billboard 100 and Billboard 200 with "Kill This Love."

The group released "How You Like That" on June 26, Friday. It is their first comeback in a year and 2 months. 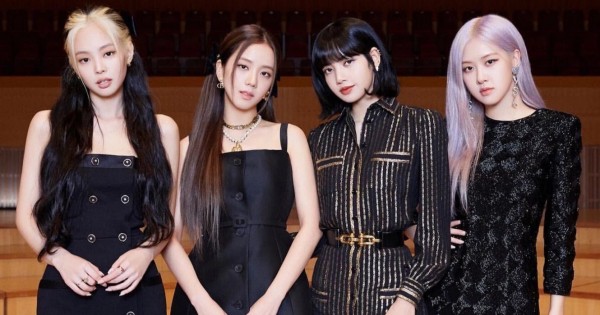 Alden Richards is a Filipino actor, TV host, product endorser, businessman, and recording artist. He is dubbed as Asia's Multimedia Star after winning the 2019 Seoul International Drama Award's Asian Star Award, which is equivalent to a best acting award. During the 29th PMPC Star Awards for Television in 2015, he won his first Best Actor award for his role as Jose Rizal in Ilustrado. He has released numerous albums under Universal Records and GMA Music, with his self-titled album reaching platinum status.