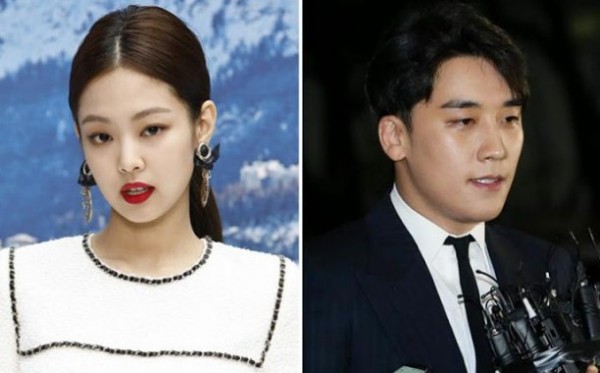 In 2019, the notorious "Burning Sun" scandal shocked the industry, not only because of the law-breaking offenses committed by the people involved but because a lot of K-pop idols were dragged into this mess.

Former BIGBANG member and Seungri, since then, became one of the most controversial celebrities that it eventually ruined his reputation, prompting him to leave the group and his long-time agency, YG Entertainment.

While he is the core persona associated in this controversy, there are other K-pop idols that were also involved or have been affected by the said issue. Let's take a look at these celebrities. 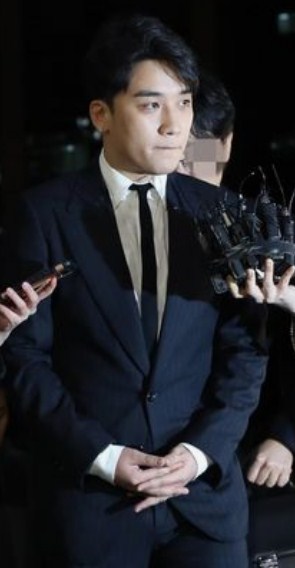 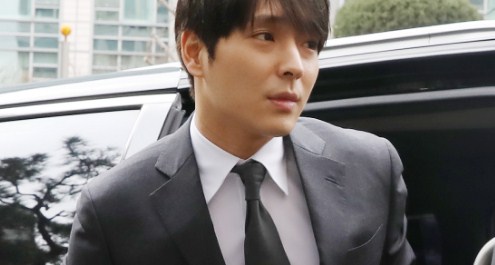 Being a long time friend to Seungri, one of the franchise owners of Aori Ramen, rumors then circulated that he is also part of the members of the illegal chat room. The gossip was further fueled as revealed by one media outlet that he is one of the alleged members, which were later confirmed. He had to apologize to his fans, fellow members, and most especially, his victims. Later on, he announced his retirement in the industry. He was initially sentenced to five years of imprisonment but after an appeal, it was lessen to 2 years and 6 months. 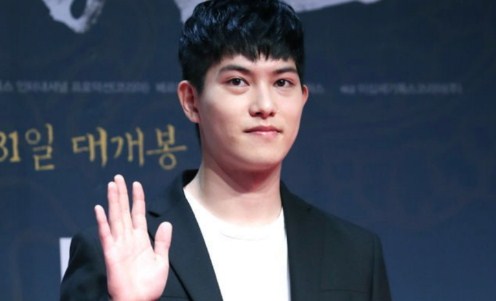 Rumors had it that his code name in the chat room is "Singer Lee." He is also a friend to Seungri as well as Jung Joon Young and Choi Jonghoon. Being said, the netizens strongly believed that he is the one mentioned as the other singer in the illegal doing. FNC Entertainment denied the allegations but later on confessed that he did view the illegally filmed videos. Thus, he made an apology about such wrongdoings and decided to cooperate with the police if necessary. Confirmed as one of the members of the illegal chat room, he, along with Seungri and Choi Jong Hoon, were the official owners of the business that announced a job advertisement that is searching for a Japanese Izakaya in 2017. He admitted that he illegally filmed and distributed videos as well as forming other chat rooms. He was arrested and sentenced to six years of being in jail but due to his appeal, it was reduced to five years. 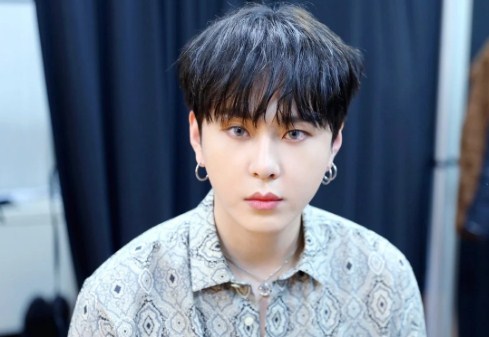 He was suspected as one of the members of the illegal chat room as "Singer Yong." He denied that he was never involved in the said scandal but in the end, he confirmed that he and Jung Joon Young had conversations about the illegal acts but never participated on it. He also confirmed that he will work hand in hand with the police to proceed with the case. He then left HIGHLIGHT. 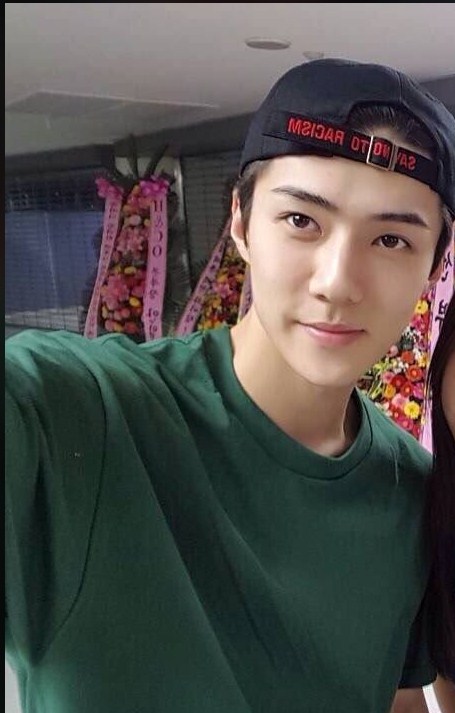 Sehun, who is a friend to Seungri, was also dragged in the scandalous "Burning Sun." He was rumored online that he is also part of the said law-breaking act but, evidences were never given. Immediately, SM Entertainment released a statement that they would take legal actions against the malicious rumor and those who continuously spread false information. Aside from male idols, female K-pop artists, such as Jennie Kim of BLACKPINK, was involved in the scandal. It was rumored that one member of a girl group is one of the women that was illegally filmed, given that both Seungri and Jennie are under the same label at that time, and that they were known as close to each other. However, it was never confirmed and there was no evidence to support such allegations. Thus, YG Entertainment expressed their stand to taking legal actions to protect their artist. 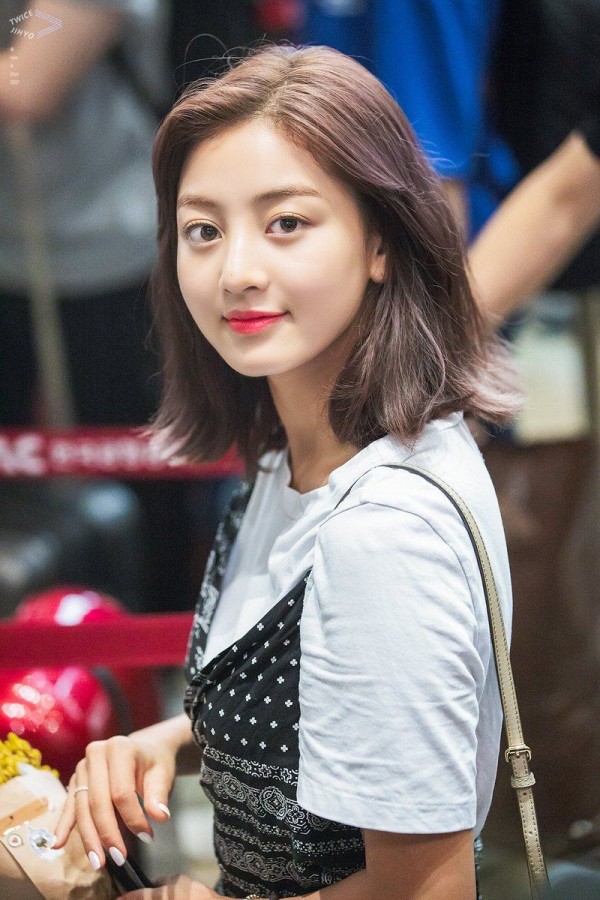 The controversial "golden phone" of Jung Joon Young rumored that a girl member of the girl group was illegally filmed. Aligned with Jennie Kim, Jihyo was also speculated to be the victim of it. Similar to YGE , JYP Entertainment then expressed their appeal for legal actions against false rumors.

The "Burning Sun" scandal is one of the most infamous controversy that hit the K-pop scene and this resulted to several celebrities to be legally accused and technically ruined their names.