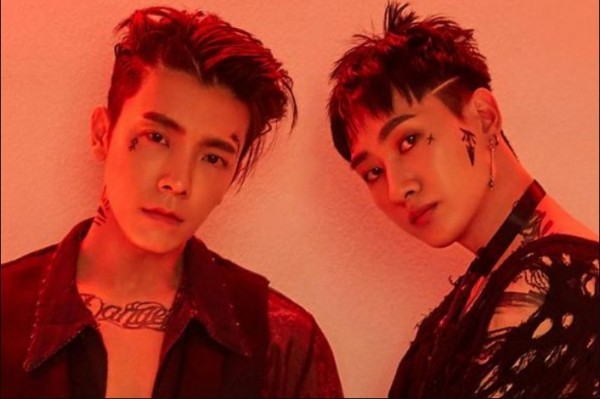 Super Junior-D&E (Donghae and Eunhyuk) is coming back to claim the center stage!

According to Spot TV News on August 4, Super Junior-D&E, a unit of Super Junior, is preparing a new album with the aim of making a comeback in September. Speculations also claim that the unit has been working hard to achieve the high perfection of the new album while shooting filming their jackets somewhere in Seoul.

An official statement from SJ Label said on August 4, "Super Junior-D&E is preparing an album for their September comeback. The specific comeback date has not been set." 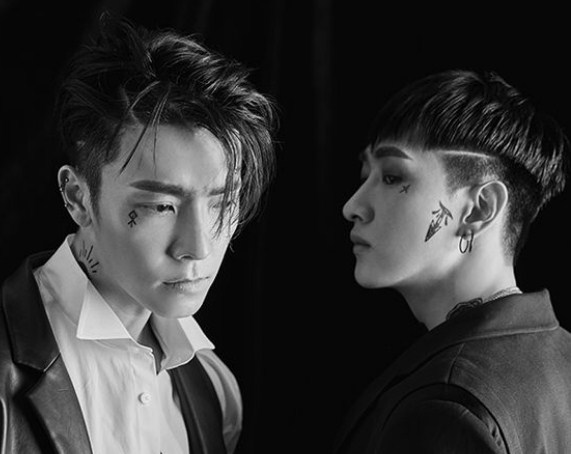 It is the first time in about a year and five months that Super Junior-D&E will make a comeback in the music industry since their third mini-album "Dancer," released in April 2019. Global fans who have been waiting for the duo's new music are showing high interest.

Attention is also focused on what kind of music and performance Super Junior-D&E will present with their much-anticipated comeback, and ELFs (Super Junior's fan base name) can't wait to hear and see them once more as these timeless K-pop artists have proven their amazing track record as music performers.

Further, as Super Junior is active in unit activities, it is expected that K-pop fans will be interested on new flavors. Just recently, Super Junior-K.R.Y., a vocal unit of the "Hallyu Kings," consisted of Yesung, Ryeowook and Kyuhyun, completed their first mini-album "Our Season Shined in Blue" and announced their online concert "Beyond Live" on August 23, which will also attract fans from around the world. 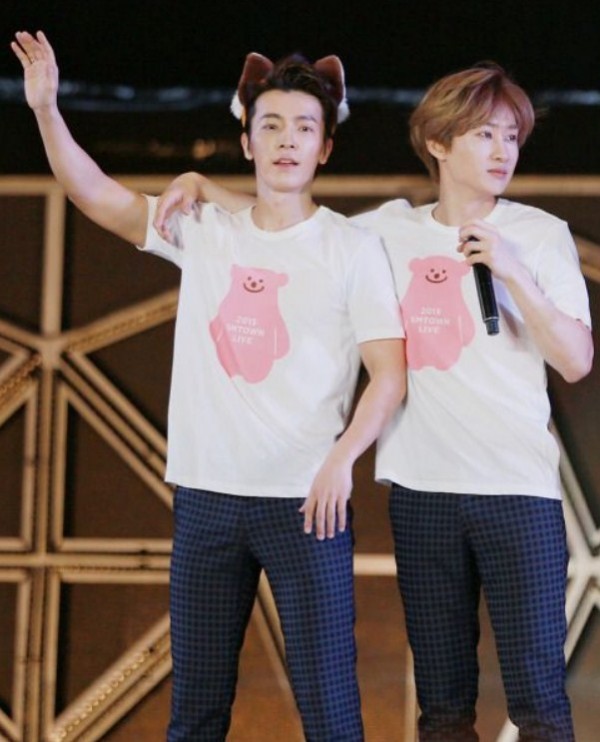 Super Junior-D&E started their full-scale activities in December 2011 with their digital single "Just My Brother." They topped various charts with numerous hit songs such as "Still Me," "As You Are Me," "From Head to Toe," and "Danger," and completed their first solo concert in Korea in April last year at Olympic Hall in Olympic Park, Songpa-gu, Seoul.

They also proved their popularity at home and abroad by sweeping the top of the Oricon charts in Japan and successfully finishing the Japan tour.

In particular, in April last year, the first solo concert in Korea attracted 45,000 viewers with a six-city tour in Asia.