Most of the entertainment companies in the K-pop industry restrict their idols from dating, as they believe that it's to protect their image and to keep their fans happy. Most companies implement the ban upon a group's debut and keep the ban for a few years while the group promotes and gets their name out there. These idols, however, have revealed that they have never experienced a dating ban and are free to date by their labels.

These K-Pop Artists Never Had a Dating Ban 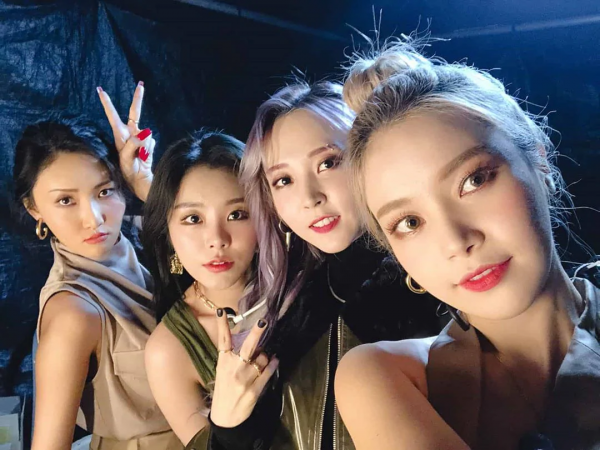 The girls revealed during an episode of "Immortal Song" that their agency does not implement a dating ban on them. Their agency, RBW, told them that it's okay to date as long as they are aware of their actions and the consequences they might face. However, member Wheein said that they were too busy to date. The members themselves have joked that they can't find anyone to date them! 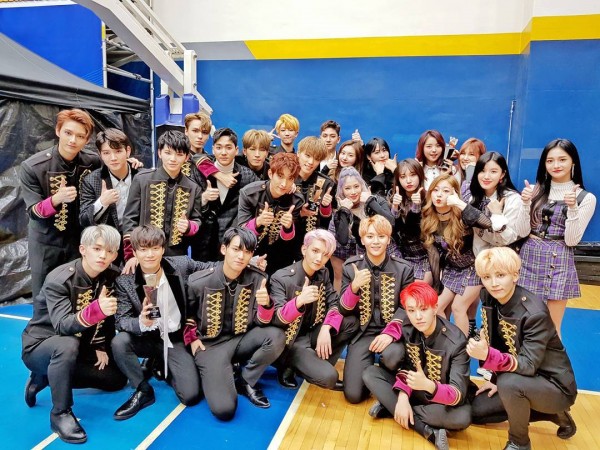 Pledis Entertainment is a company that does not implement dating bans on their artist, which is rare for a company so large!

NU'EST member Minhyun was the one who revealed that the company actually encourages them to date rather than restricting them. He once said that the company encourages them to date so that they can let their emotions flow. However, like MAMAMOO, Minhyun revealed that they have no time to date, and even went on to say that if he wanted to date, he'd need to cut down his time to sleep. It's definitely not easy being an idol! 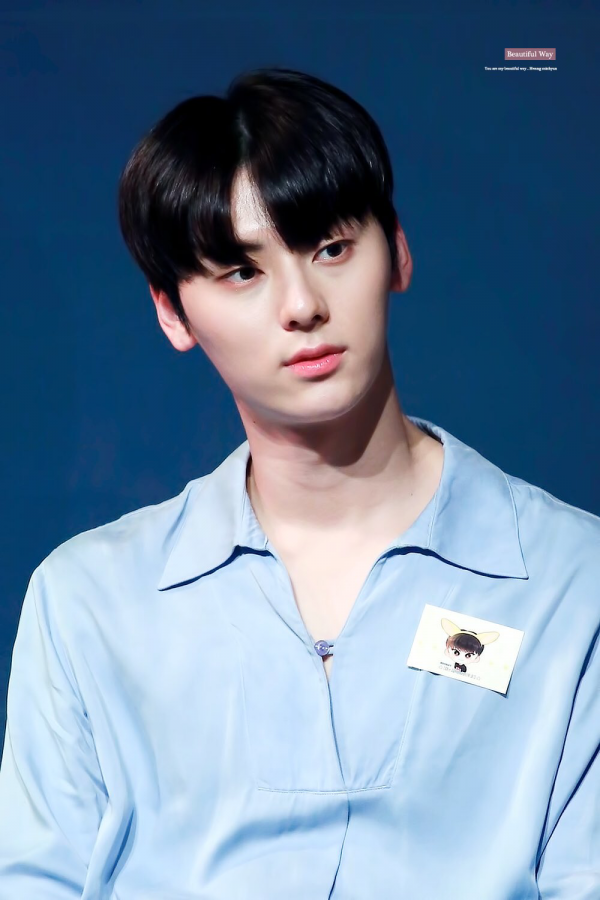 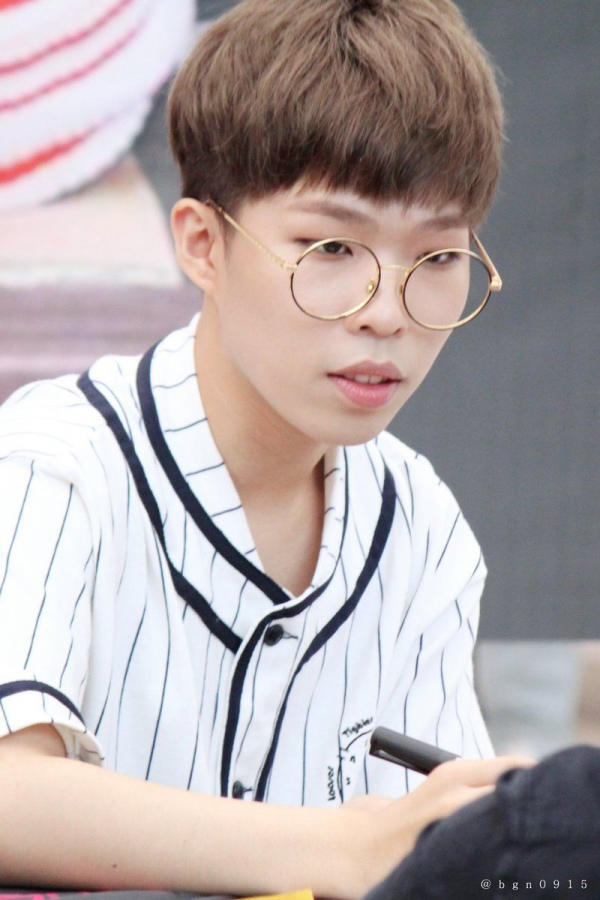 YG Entertainment is a company known for implementing a dating ban, but that did not apply to AKMU's Chanhyuk! He revealed it on an episode of "Please Take Care of My Refrigerator", where he said that Yang Hyun Suk gave him the freedom to date and that the former CEO doesn't keep his eye on him as much. He said that he was given the freedom to date so that he could have emotions to reference when writing music.

His sister and fellow AKMU member Suhyun, however, does have a dating ban. 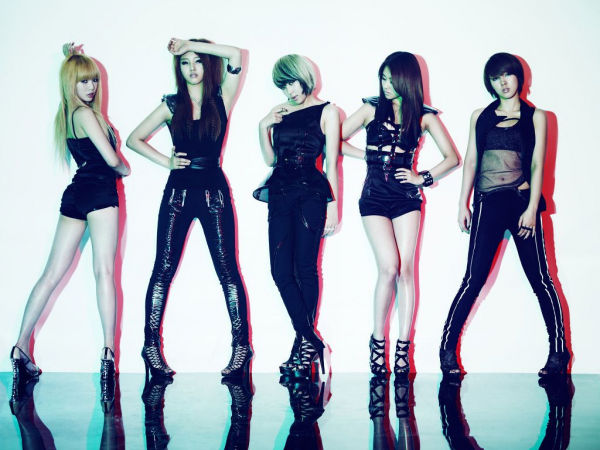 While 4Minute was still a group under CUBE Entertainment, the girls shocked fans when they revealed that they were allowed to date. The girls revealed it on "Beatles code", they revealed that the never had a dating ban to begin with. Hyuna even said that they were encouraged to date. She went on to say that since there were no bad rumors surrounding the group, they should go and try to date. 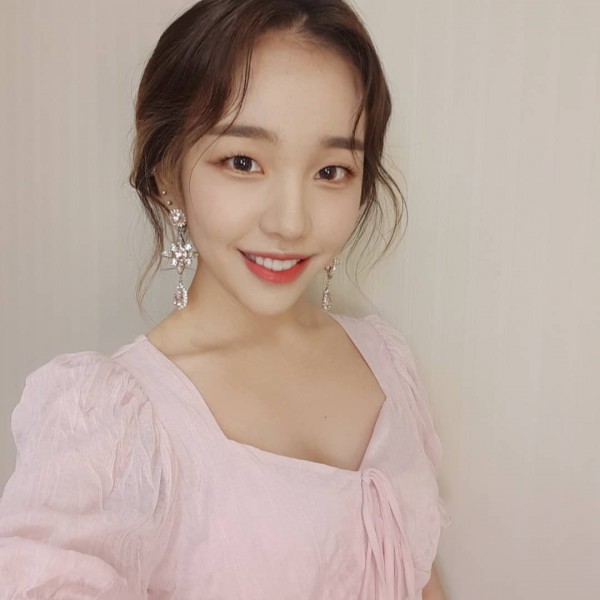 It's well-known that JYP Entertainment bans their artists from dating for the first three years of their promotions, and the ban gets lifted after. Soloist Baek Ah Yeon revealed that during her time in the company, there was no such ban placed on her. The reason is the same as AKMU's Chanhyuk - she is encouraged to go outside, meet people, and to date so that she has experiences and emotions needed for singing and songwriting.