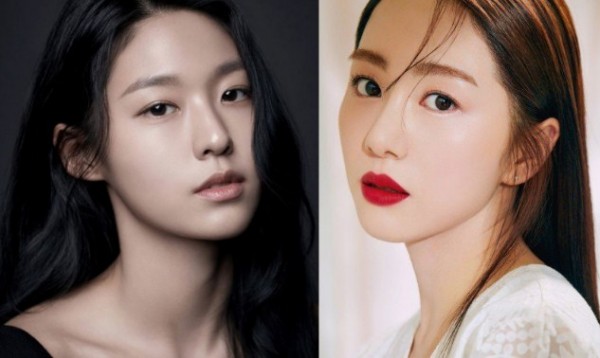 AOA's Seolhyun is being called to step down from her character in "Day and Night" drama after being involved in the controversy with former member Kwon Mina.

This was after the latter's accusation that Seolhyun was a bystander when Jimin was bullying Mina. Thus, the drama she is currently filming, tVN's "Day and Night," is now in the hot seat.

On August 8, Mina posted a message on her Instagram saying, "I won't be falsely accused, live well, Shin Jimin, Han Sung Ho, and Kim Seolhyun," announcing that she tried to make an extreme choice. Former AOA leader Jimin and Seolhyun are known to be close friends, while Han Sung Ho is the head of FNC Entertainment, the agency to which AOA belongs.

Earlier, Mina revealed that she had been bullied by Jimin during her AOA career through a series of SNS posts. Later on, FNC Entertainment announced Jimin's withdrawal from AOA and the suspension of her career in the entertainment industry, which temporarily halted the issue.

However, Mina recently shared revelations that some of the AOA members were bystanders while Jimin bullied her. Seolhyun's name has been dragged as one of the bystanders, making her a controversial figure now.

Woori Actors said on August 10, "Mina was discharged from the hospital on the 9th and is taking a rest with her mother at home." They added that it will take a long time for the wounds to heal.

Seolhyun's acting project is being affected by the issue. "Day and Night" is a drama set to air on tvN in the second half of this year where the AOA member is scheduled to appear. However, as the controversy over her grows before the drama begins, there are growing calls for her to drop out of the project. K-netizens believe that it is not a good publicity for the said series as well as for Seolhyun being one of the lead roles.

However, some say that Seolhyun, who is not the one who directly committed the bullying, should refrain from criticizing her, saying there is no reason to quit the show.

Seolhyun is said to be concentrating on the shooting. Attention is focused on whether "Day and Night" will pursue her role as the production is yet to release statement.