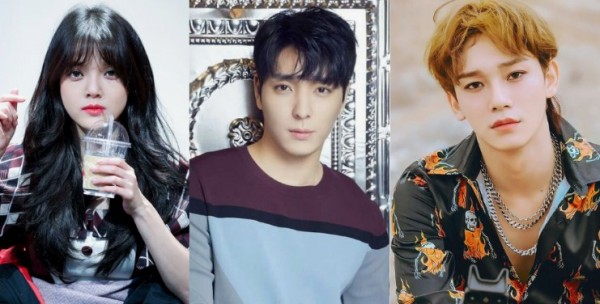 Being a K-pop idol has always been a blessing and a curse for some. While gaining massively popularity and success are some of the things that most K-pop idols wish for, some downsides come along with it. These are things that these celebrities should be careful with. As the old saying goes, be careful what you wish for cause you might get it.

A lot of K-pop idols' careers were ruined due to these controversies that come with being famous. Here are six of them!

A lot of K-pop idol names were dragged into several drug scandals and unfortunately, some were force to go on hiatus due to huge backlash from netizens. For instance, Park Bom made a huge drug controversy in 2010 due to allegedly smuggling amphetamine tablets from US. Although Bom's side showed clinical proofs that she was under prescription, the said drug was still illegal in South Korea.

Former iKON's B.I. or Hanbin and former MONSTA X's Wonho were also accused of such defaming issue. Both left their groups, but earlier this year, the two were announced to have negative results from drug tests. 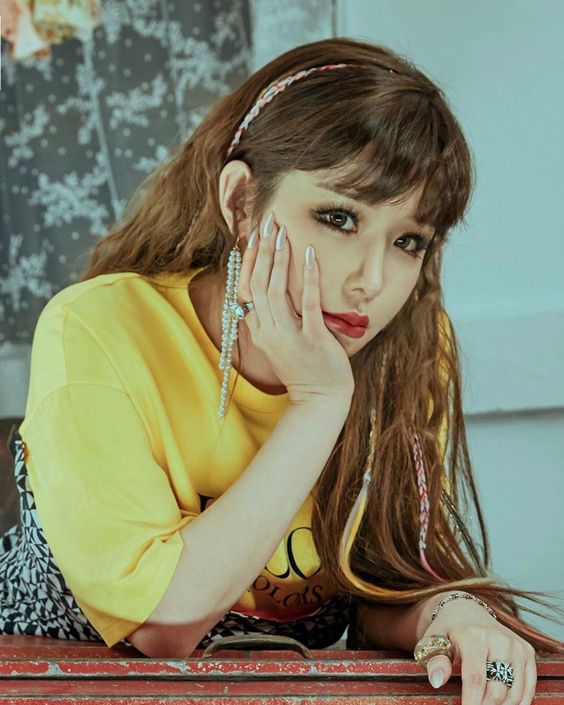 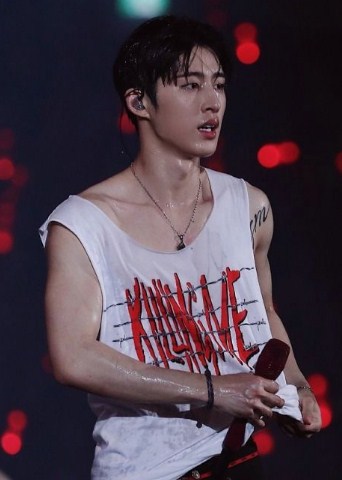 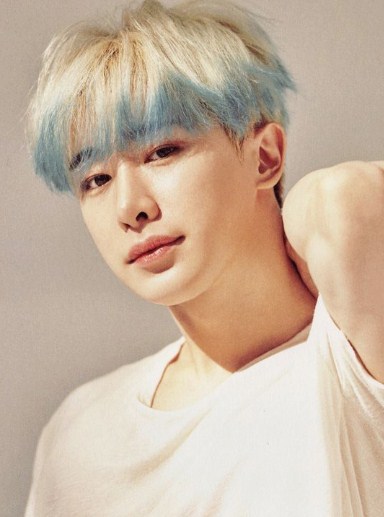 For male citizens of South Korea, undergoing military enlistment is a must whether one is a normal citizen or a celebrity superstar. This 2-year mandatory training forces idols to go on hiatus to fulfill their duties as citizens of their countries.

A lot of idol's were accused of trying to avoid this, and one of the famous K-pop idols who was sanctioned by not allowing him to enter South Korea is Steve Yoo or Yoo Seung Jun. While he was about to enlist for the military, the public was surprised that he decided to give up his Korean citizenship.

This caught the singer in the controversy of avoiding the government's law. He was sent to the US and was not allowed to come home for many years. Recently, his case is eyeing the possibility of re-opening his way to come home to South Korea. 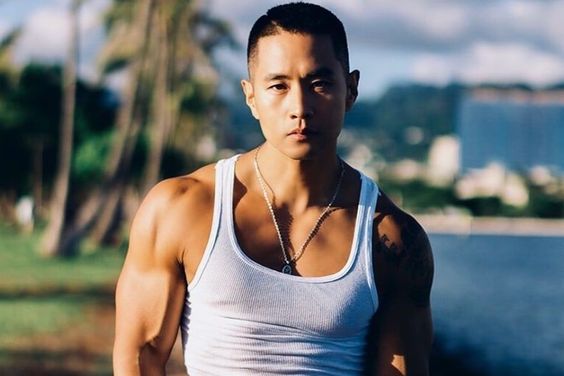 Dating rumors are one of the hottest topics that netizens usually discuss on social media. While there are fortunate ones who got the approval of the public, there are some who receive a huge backlash from the netizens and fans.

For instance, EXO Chen's marriage announcement with his non-celebrity girlfriend and about becoming a father made Korean fans angry. It came to the point that they returned his merch to SM's office and rallied to ban him from EXO.

However, SM strongly stood for their artist and announced that he is still part of the boy band. A lot of EXO-L's were supportive and were thrilled upon receiving news that he is officially a Dad and the head of a family. 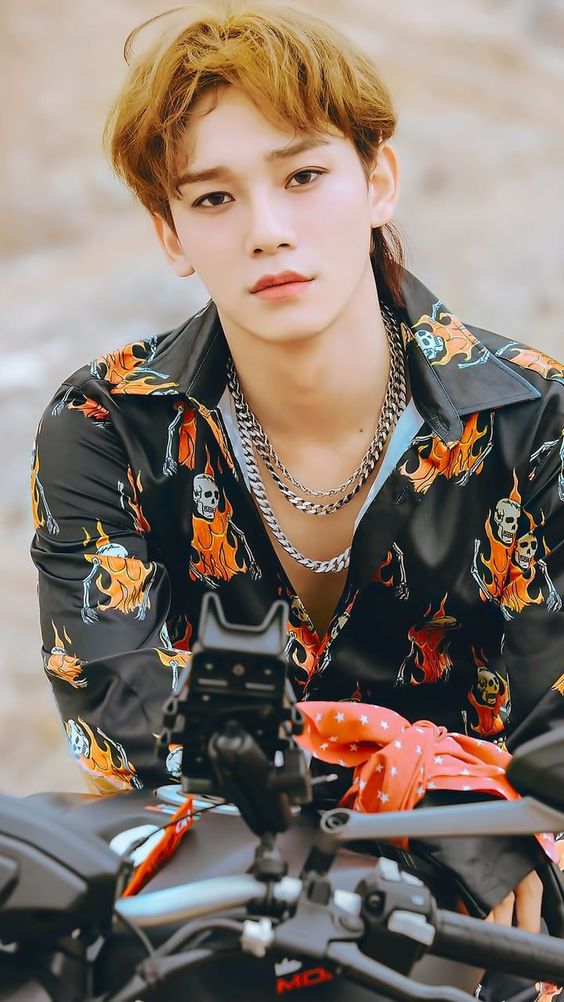 Recently, former A.O.A member, Kwon Mina's revelation about enduring the bullying of former leader, Shin Jimin shocked the public. The issue ended with Jimin leaving the group and halting her other career activities.

Bullying within K-pop groups are not new to fans since the groups T-Ara, EXO, and first generation's S#ARP have been there. T-Ara was greatly affected by the controversy that it contributed to their disbandment and S#ARP's crossed the same path too. Up till this day, K-pop group bullying is considered as one of the most disturbing incident in the South Korean Entertainment. 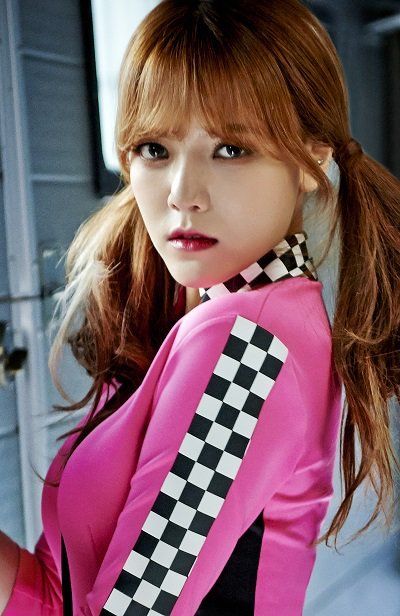 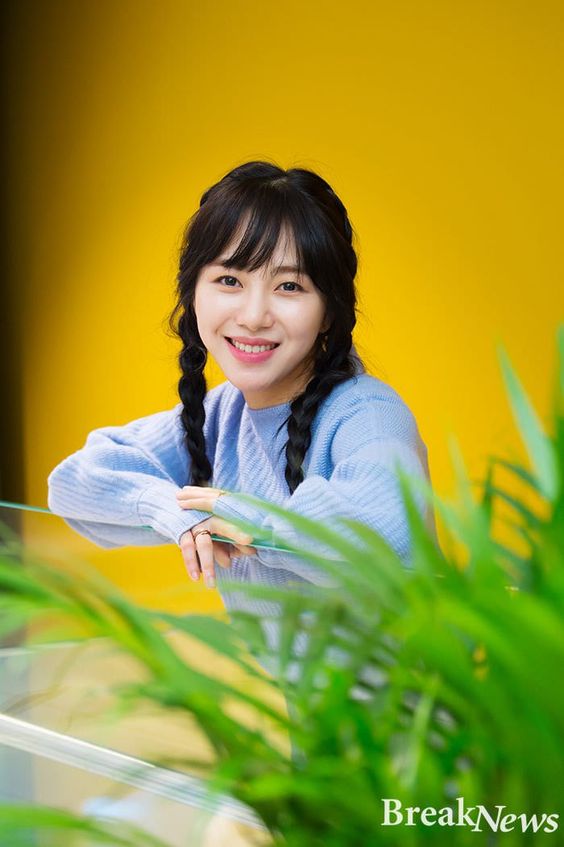 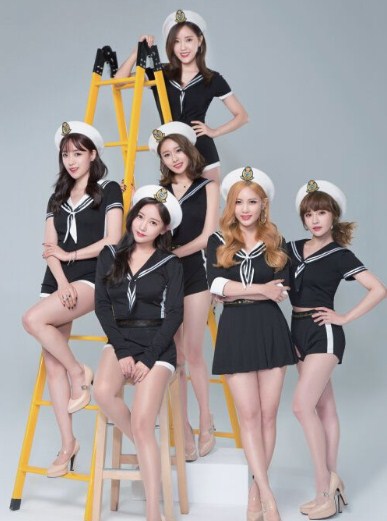 One of the most explosive controversies that ever hit K-pop is the "Burning Sun" scandal in 2019. This controversy has sent disgrace to some of K-pop's famous artists such as BIG BANG Seungri.

Choi Jong-hoon and Jun Joon-young were sentenced to several years of imprisonment for gang-raping on separate events in 2016. Thus, their careers are placed in danger as such sensitive issues received so much hate from netizens who look up to them as their role models. 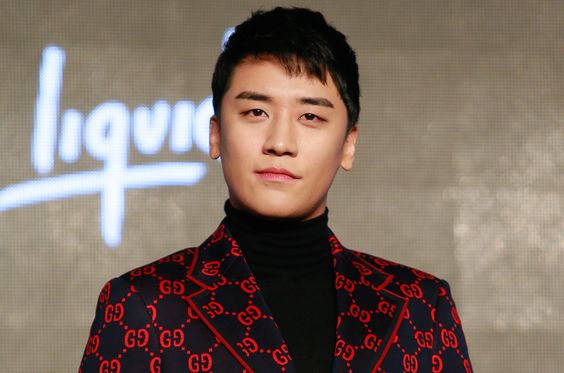 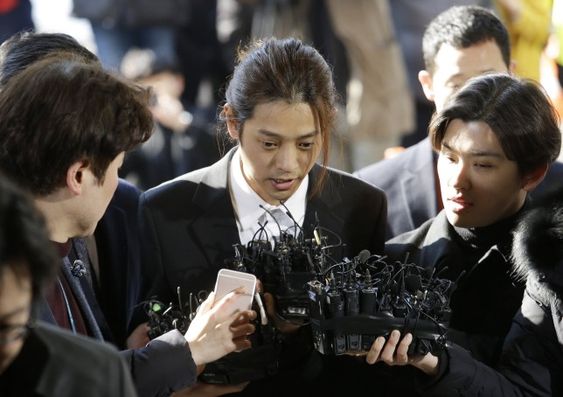 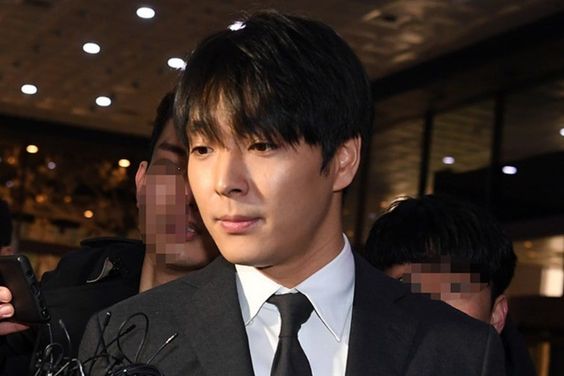 K-pop idols are individuals who purposely present their skills and talents to entertain their fans. Therefore, keeping a clean reputation is something that they should constantly work on to avoid ruining their careers.