After a short silence on Twitter, former PRISTIN member Kyla has spoken up on the recent allegations made about her. She references the screenshots fans had shared of their private conversations with her and claims that they are fabricated or people impersonating her. She hopes people will not believe everything they see on the internet.

She first cleared up the rumors about her dating anyone during her time in Pledis Entertainment. Despite how her younger sister had once hinted that Kyla and SEVENTEEN's Vernon were dating, Kyla denied these claims and said that her sister was joking. She went on to say that she is currently in a happy relationship with a non-celebrity. 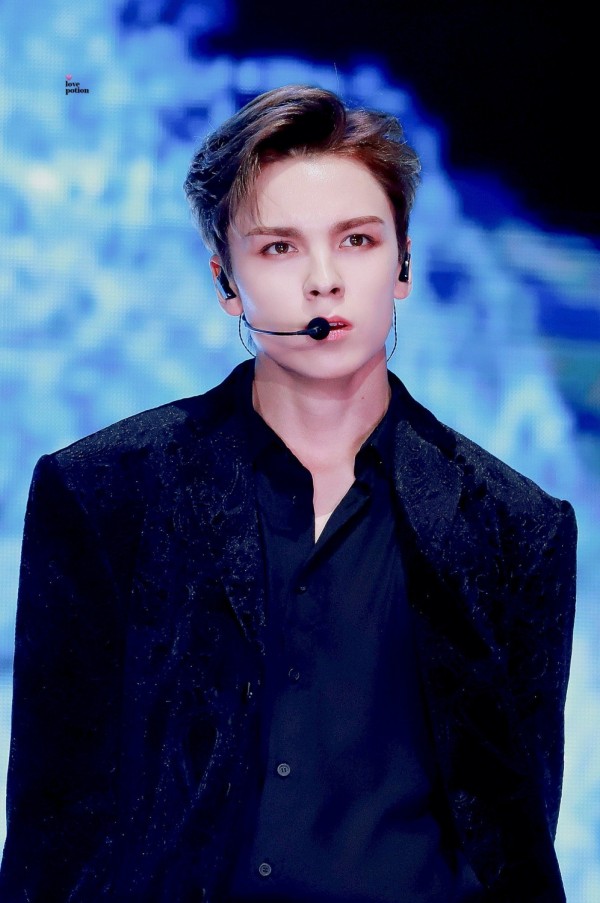 She also wanted to clear up the reason as to why she returned to America following PRISTIN's "WE LIKE" promotions. Allegations claimed that the former idol had no plans of returning to South Korea and would even miss flights to stay in America, but Kyla subtly denied this. At the time, she sustained a concussion while filming the music video, and though she promoted the song with the group, she ultimately listened to her doctor who told her that if she continued promoting, she could suffer permanent brain damage. She chose to put her health first and stay home and that the reason PRISTIN disbanded was the same as what she stated in her YouTube video. You can watch her explain why the group disbanded in the video below, starting at 10:30.

One rumor that was going around was that the idol was transphobic following a screenshot of a transphobic slur being used in a Discord server she was part of. She stressed that she is pro-LGBTQ+. At the time, she was not aware of the gravity of the slur and that though she was not present at the time, she takes full responsibility and apologizes on their behalf.

She then went on to say that she will be leaving Twitter. She said she is not sure if or when she will return, and though she wants to connect with her fans, she does not think she will be able to if malicious comments continue to be made. She apologizes to those who were hurt by any of her previous statements.

She finishes her statement by saying she is living comfortably and being herself and that whether people choose to follow her is up to them. She adds a post-statement to say that she is aware certain friends of hers have made bad decisions and that she has distanced themselves from them.

Check out her whole statement here:

On August 13, Thursday, Kyla was under fire for allegedly talking behind her members and labelmates' backs. Though she has apologized, there are a number of allegations she has not addressed, such as claiming PRISTIN members Eunwoo and Kyulkyung dating, saying Yaebin was desperate for a boyfriend, calling Xiyeon bratty, and claiming to have been body-shamed by her members. Other allegations include Kyla saying her members would sneak out to go clubbing underage, SEVENTEEN's Wonwoo was in a relationship, and making a post in her private Instagram account saying she was leaving her company even before PRISTIN disbanded.

Do you think Kyla should still address these allegations?