Former PRISTIN member Kyla is currently under fire after netizens exposed old direct messages and Discord chats they shared with her. This comes after a Twitter account claimed to have information that could "corrupt" PRISTIN. Kyla replied to the tweet, saying that PRISTIN was already corrupted, allowing the spread of information. 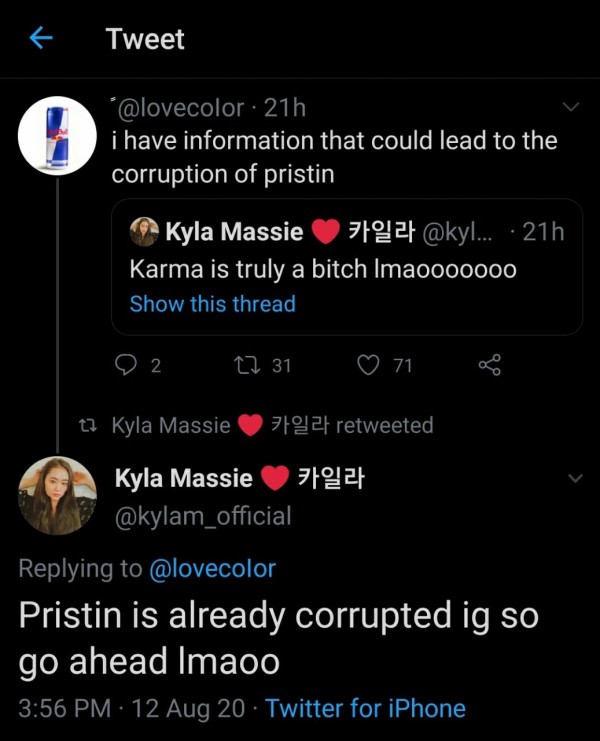 The former idol would share personal information about her members and labelmates to fans, including who was dating, who she liked and disliked, and which individuals had bad personalities. As these statements could potentially ruin these people's careers and reputations, people slammed the former idol for sharing such information to fans.

One fan had asked Kyla if it were true former PRISTIN member Kyulkyung (who also went by Jieqiong and Pinky) was dating SEVENTEEN member Woozi. Allegedly, a friend of the person who messaged Kyla had informed her, saying that the former idol told them through Snapchat in 2017. Kyla confirmed that the two had in fact dated before, but it was not official. 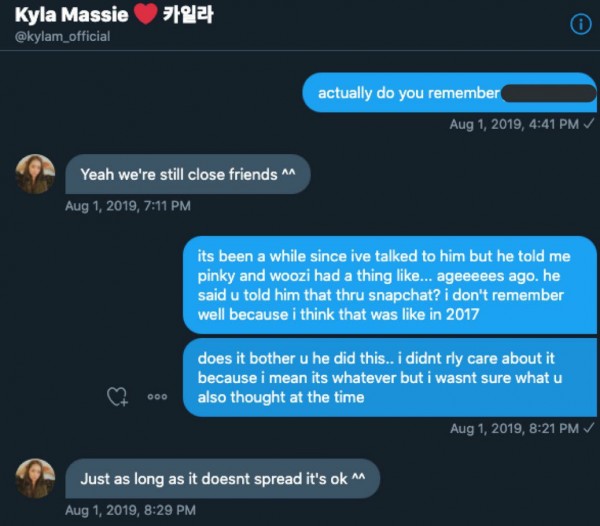 Another person who claimed to have spoken to Kyla through the Discord server claims that THE BOYZ's Haknyeon had dated former PRISTIN and current HINAPIA member Eunwoo, though they did not say if the two were still in a relationship. She also claimed current HINAPIA member and former PRISTIN member Yaebin was desperate for a boyfriend and tried to "get" with every guy idol. 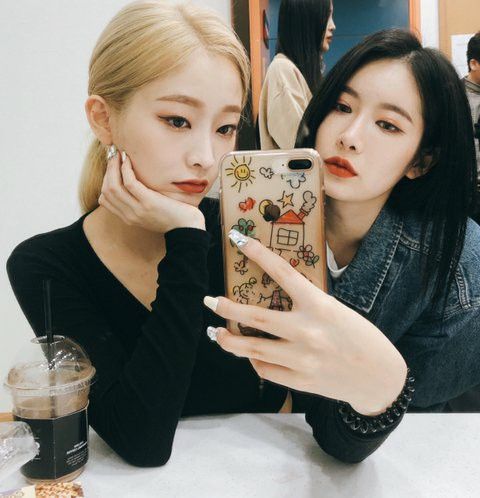 Kyla allegedly said that former member Xiyeon was "bratty" at first, but became more humble after competing on Mnet's "Produce 101 Season 1". Additionally, she claimed that some of the members body-shamed her, but did not name who.

On top of that, she claimed that the members would often sneak out to go clubbing, even if they were underage, and that Pledis Entertainment had threatened to put security cameras in their dormitory if they continue to do so. However, the photo attached to "prove" that this is true has been proven to be of members Eunwoo and Kyulkyung attending a normal Halloween party. 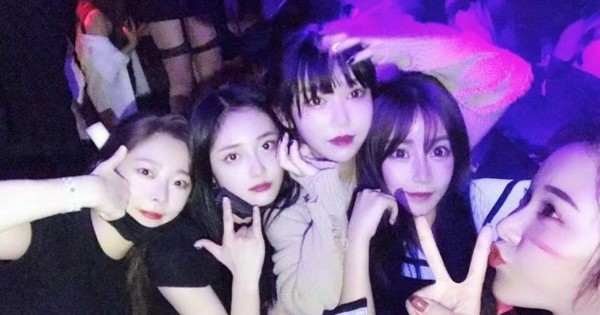 The only member she had spoken positively about was Nayoung, PRISTIN's former member. Kyla allegedly said that Nayoung is really nice and would text her every day while Kyla was in the United States.

She had also spoken about some members of SEVENTEEN. According to the poster, Kyla claimed Wonwoo had a dating rumor with another idol but said it was not true since he has been dating someone since his pre-debut days. Additionally, they say that Kyla told them that she had Seungkwan and Vernon's phone numbers and that they were nice.

Allegedly, the idol would miss flights back to Korea on purpose and had no plans of ever returning to Pledis Entertainment. She allegedly made a "spam" or "dump" Instagram account, where she claimed she was going to leave her company even before PRISTIN disbanded. 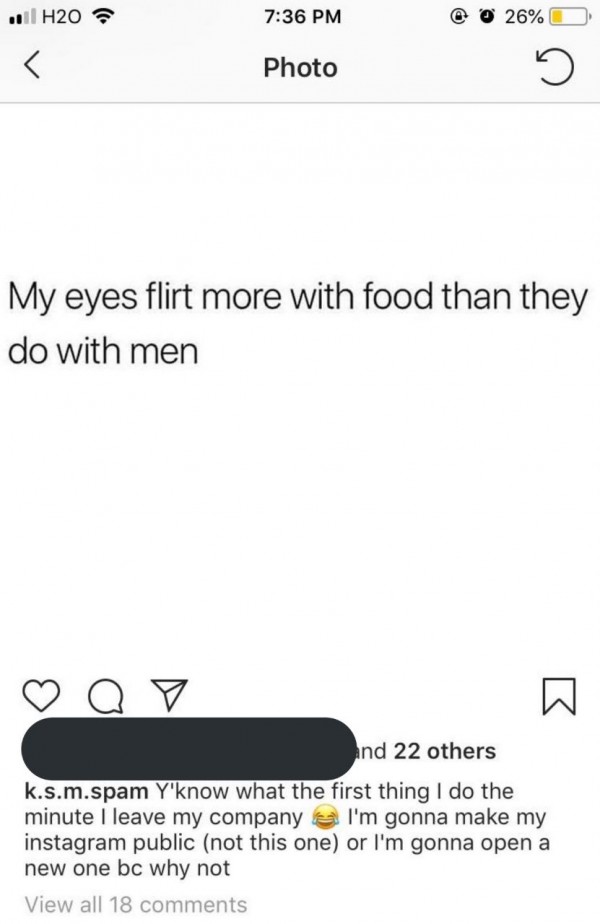 Kyla would also use the Discord server to talk about her brother, Luke Massie. A fan who was part of the Discord server claimed that the two were close until they had a falling out after he claimed Kyla exposed his relationship to his parents and got him kicked out of their home; at the time, he was dating an African-American, and his parents were allegedly racist. However, it was revealed he was kicked out due to gambling and contracting an STI from his girlfriend who cheated on him. 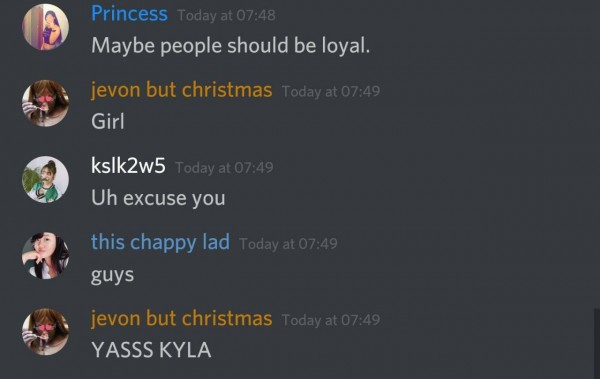 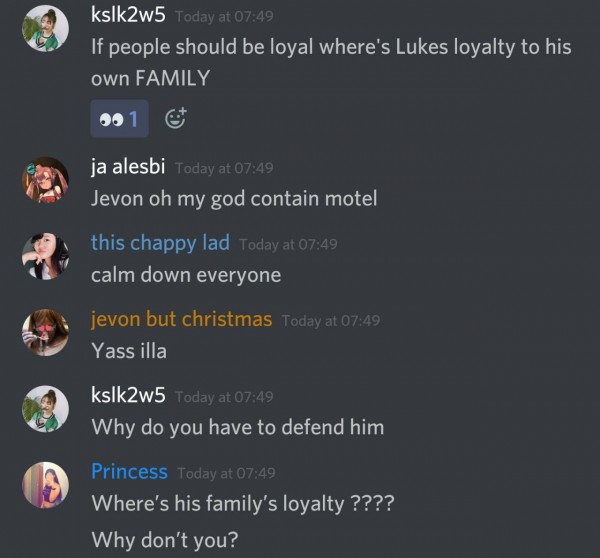 Screenshots of Kyla talking about her brother to fans show that she is in contact with her supporters.

Fans are waiting for Kyla to release a statement, but she has not responded to the backlash yet. What do you think of the situation?