Idol usually go on diets, whether it be because they want to or if their agencies tell them to. While most go through healthy diets with balanced meals and exercise, numerous idols go through extreme lengths to get the bodies they want. Here are some of the most extreme diets idols have gone through. 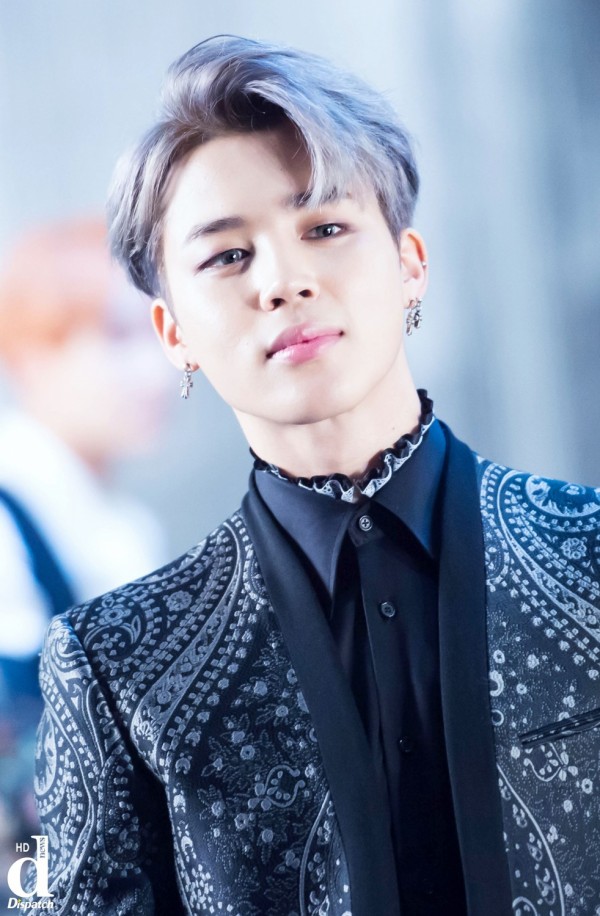 During BTS's "Blood, Sweat & Tears" era, Jimin went on an extreme diet since he was not satisfied with his condition at the time. He started eating one meal a day and at times, he would days without eating. He allegedly went nine days without eating! The idol apparently felt pressured to show off a good figure since Jimin was the member who often showed his abs and gained fame for it. Due to how extreme the diet was, he would collapse on stage due to exhaustion and lack of energy. 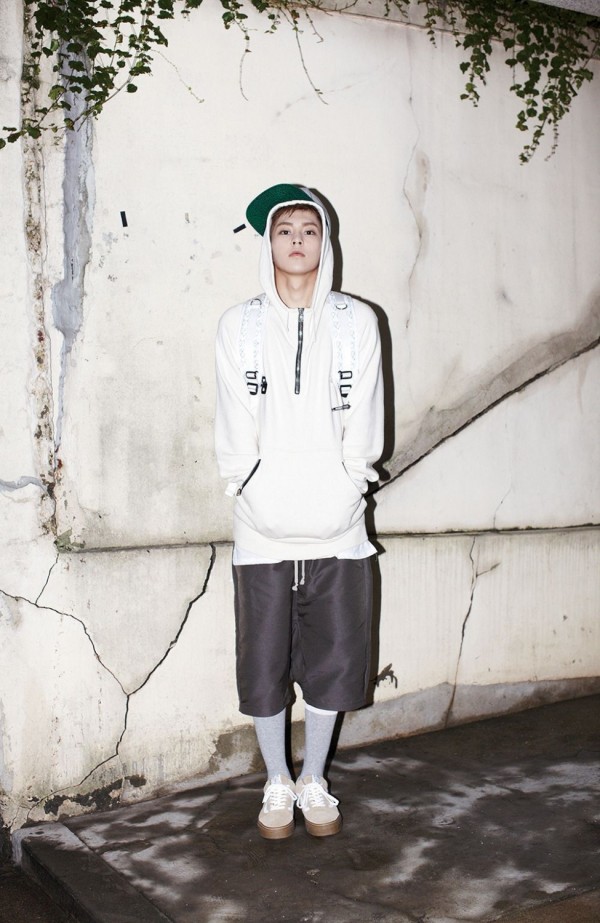 Xiumin has been struggling with his weight since debut and was the victim of yo-yo-ing, which means he would lose weight rapidly and then gain the weight back double. One of the most detrimental diets he ever had is called the "coffee diet". While EXO was promoting "Growl", Xiumin ate once every two weeks and only drank coffee, causing him to drop to a staggering 53kg. 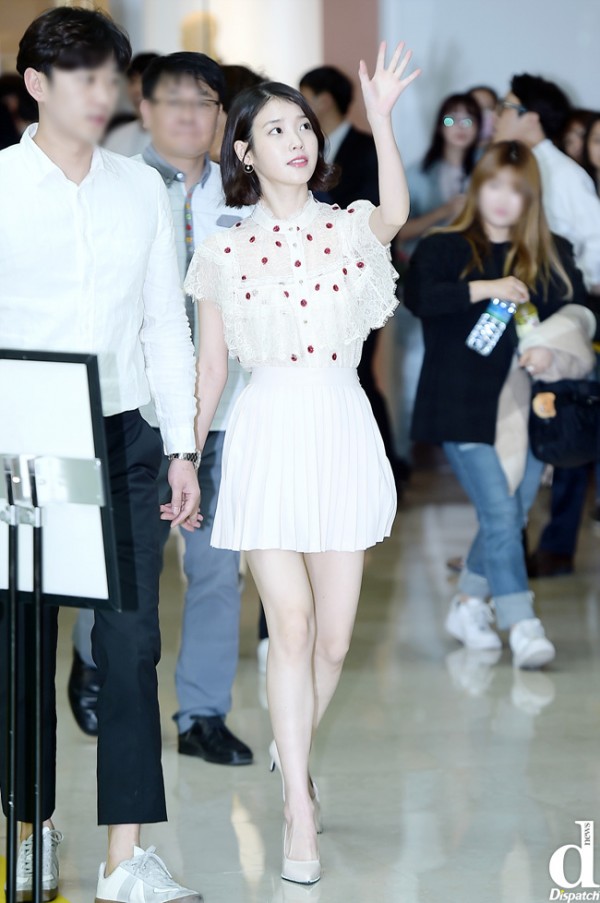 The "IU Diet" is infamous among K-pop fans for being extreme and detrimental to one's health. The "IU Diet" consists of a single apple for breakfast, two sweet potatoes for lunch, and one protein shake for dinner. Those who do the diet for even just a week shed pounds almost instantly, but it also makes people sick, depletes their energy, and makes them more prone to fainting. It is not a diet meant to be done for extended periods. 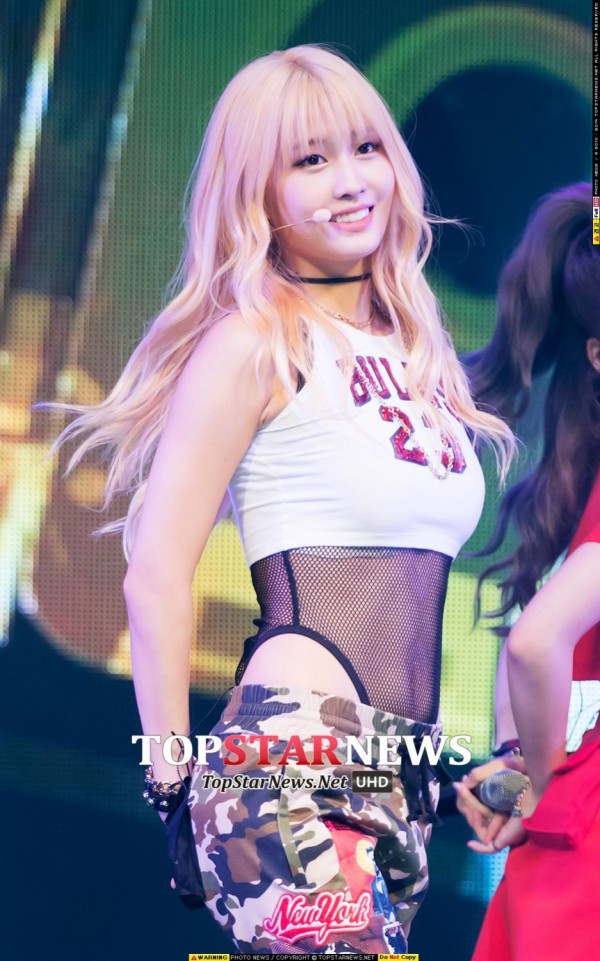 During a live stream, Momo revealed that the staff at JYP Entertainment told her that the only way she could make it to he debut showcase was if she lost 7kg (15lbs) in a week. Desperate to stand on stage, Momo resorted to only eating ice cubes and exercising excessively to shed the weight. She was unable to lose 7kg within the time frame, so the company gave her three more days. After those three days, she successfully lost the weight and made it to her debut showcase. Momo said that the diet was so extreme that she was afraid she would not be able to wake up the next morning. 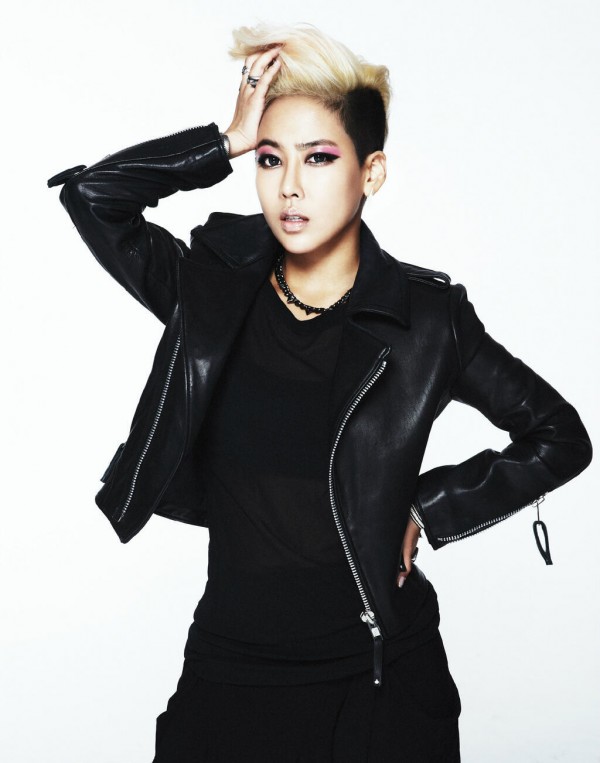 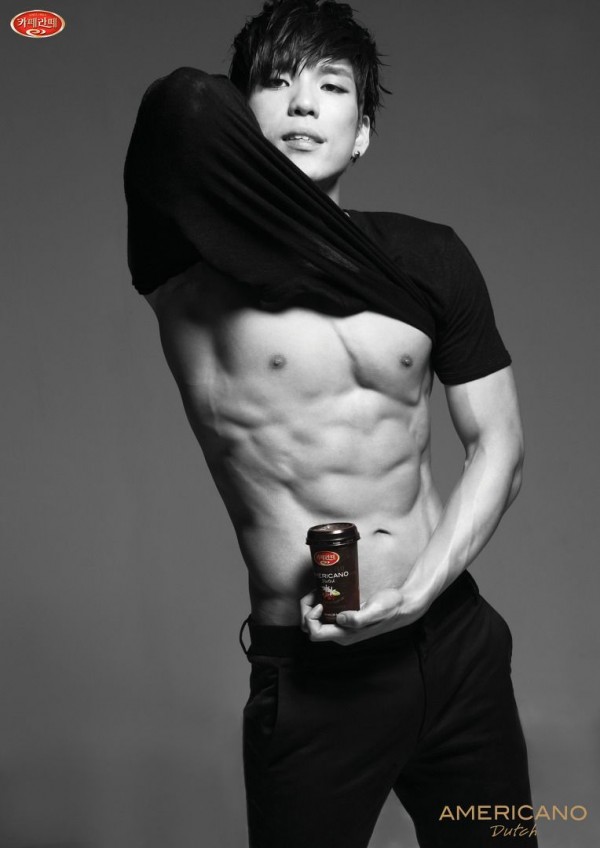 Changmin used to weight over 100kg, and though he is no well-loved for his ripped figure, one should never try his diet due to how unhealthy it is. The idol has revealed that the way he was able to shed the pounds was by eating only two blocks of tofu a day and running for nearly six hours. 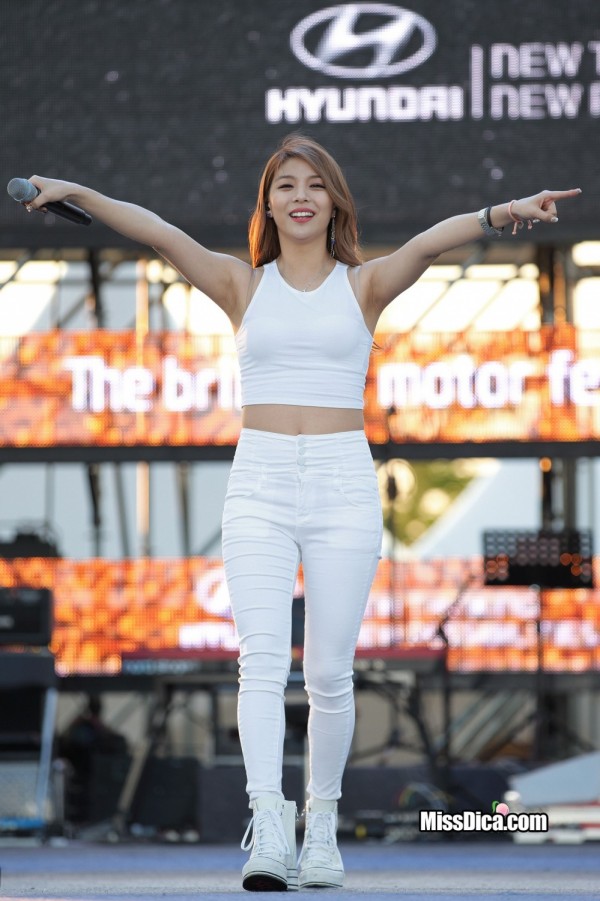 While Ailee is now known for embracing her curves and loving her figure, the soloist has undergone intense pressure from the Korean public due to her weight. To shed some pounds, Ailee once went on a diet that consisted of one banana, one serving of chicken breasts, a cup of broccoli, and one cup of vegetables seasoned with paprika. 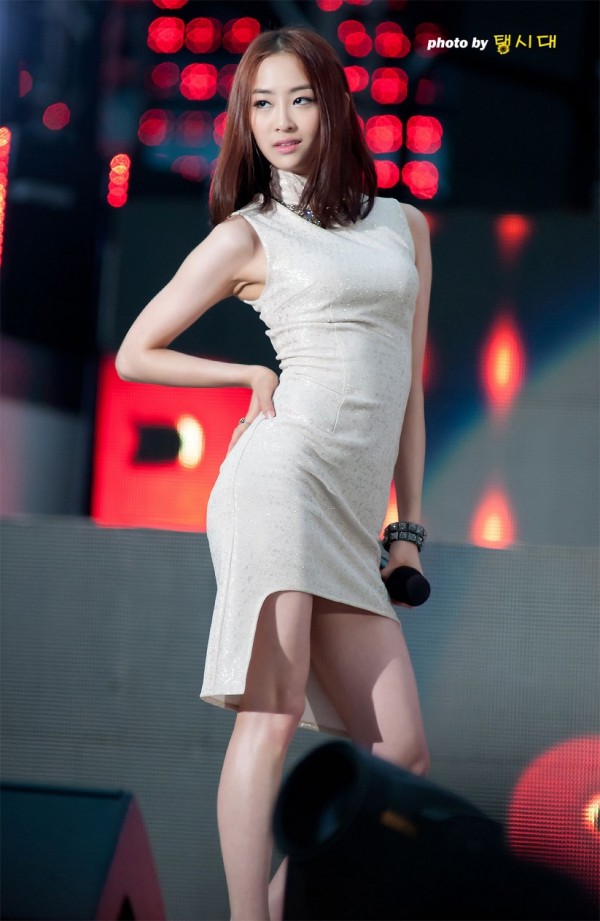 Dasom once revealed that she went on a "one food diet". The former SISTAR member only ate cucumbers for three weeks. She ended up losing 10kg in that short time. She also revealed that the fastest way to lose weight is starvation, but she does not recommend people do such drastic techniques to lose weight. 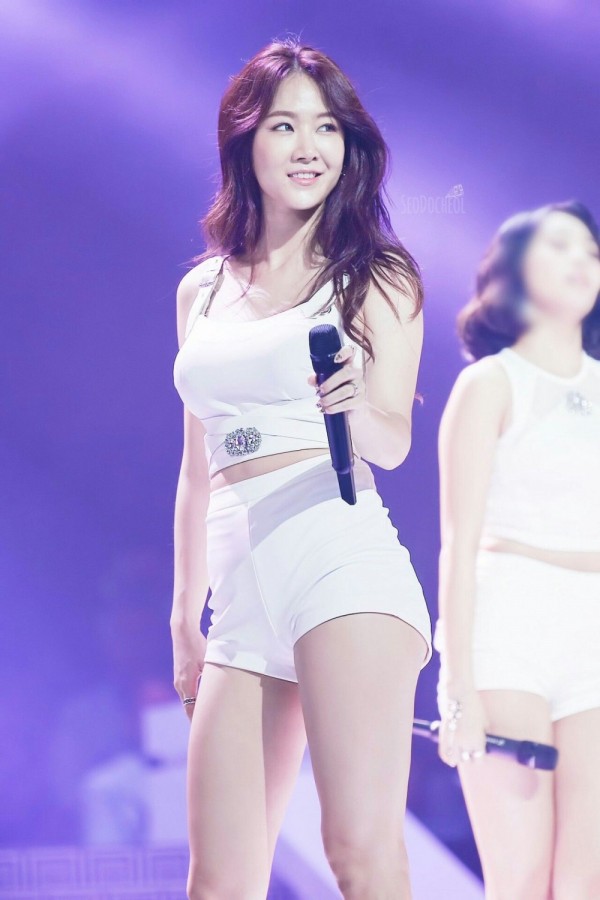 Another former SISTAR member, Soyou has also undergone extreme methods of weight loss. She did a "one-meal-a-day" diet. Her one meal would consist of quail eggs without the yolk and one glass of milk. She would also work out like crazy, saying that she would wake up in the morning and do yoga until he falls asleep. She would also do weight training, cardio, and running. With this diet, she lost 8kg in a month. 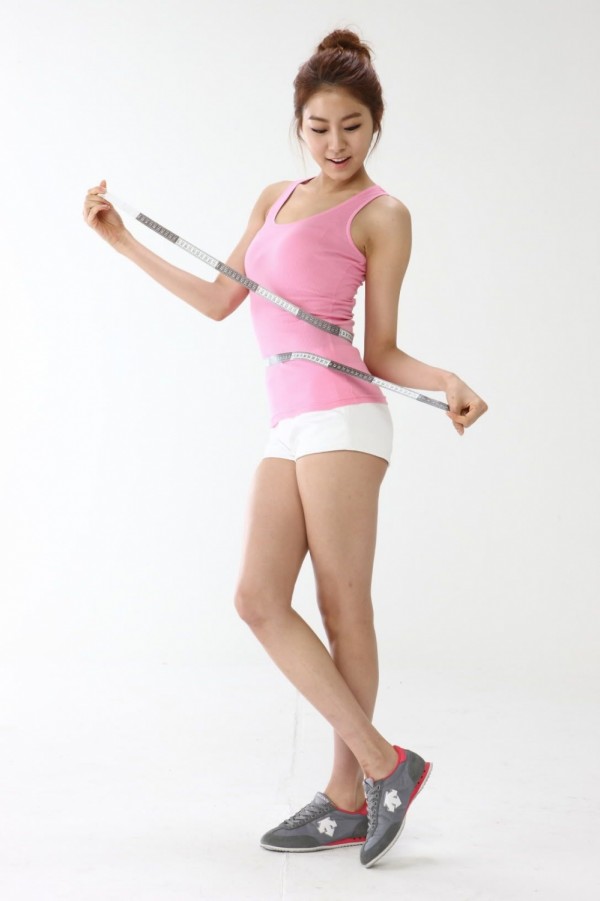 UEE may have had the most intense diet of them all - for eight years, she only ate one meal a day after netizens started criticizing her for having a "chubby" belly. She ate anything she wanted but would make sure it does not exceed 1000kcal. That is only half of the recommended amount of daily calorie intake. The fact that she did it for such a long time must have been detrimental for her health, and many wonder how much she struggled with the diet.