When you say someone has an ant waist, it means that they have extremely tiny waist, and the waist to hip ratio is relatively high. Some people also call it a snatched waist. Want to know which female idols have these tiny ant waists? Read below!

Yoona at her thinnest had a waist that measured at 22 inches. Many have praised the idol for her pint-sized waist and her flat stomach. Her tiny waist is thanks to her body shape - she has an 'X' line or an hourglass figure, which means her waist is much smaller than her hips. 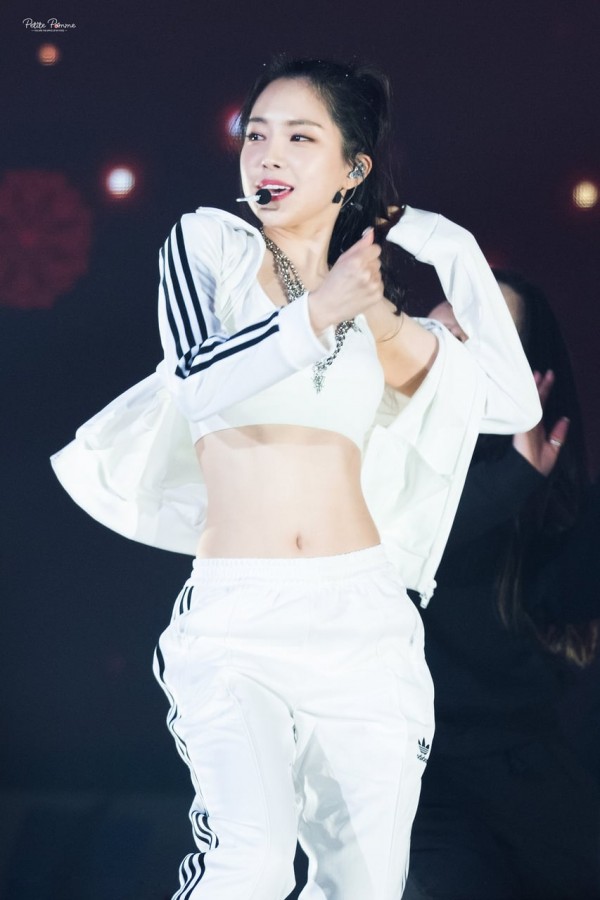 Her current measurement is at 21 inches but when she was at her thinnest, her waist was a staggering 19 inches! During her debut days, she strived to maintain this figure, eating only salads. Now, however, the idol eats healthily and exercise regularly. 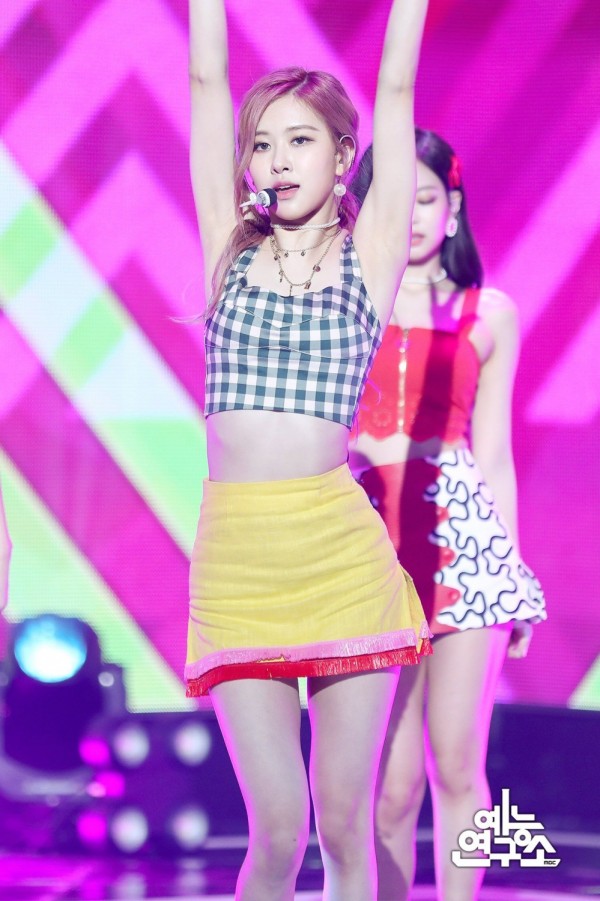 Though Rosé herself has stated her waist measurement is 24 inches, fans believe it's actually smaller. Many speculate her waist measures at around 20 inches. She has never measured her waist on broadcast before, so her true waistline is a mystery with fans. 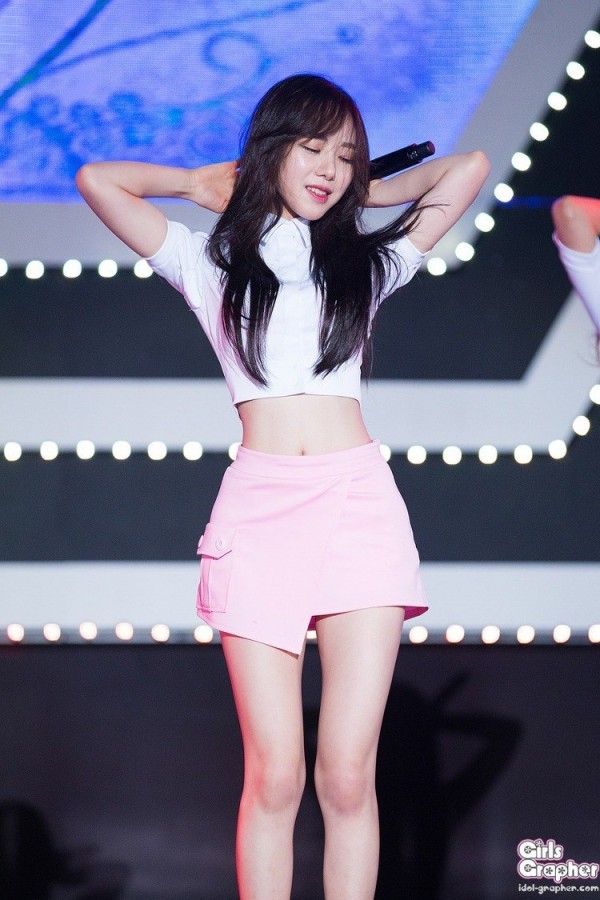 Kwon Mina definitely has a snatched waist! While promoting with AOA, her waist measured at 17.9 inches while filming "Weekly Idol." This was when the group was promoting "Excuse Me", and the idol apparently weighed only 42.7kg. However, people claimed that she appeared healthy physically, which is reassuring for such a weight. 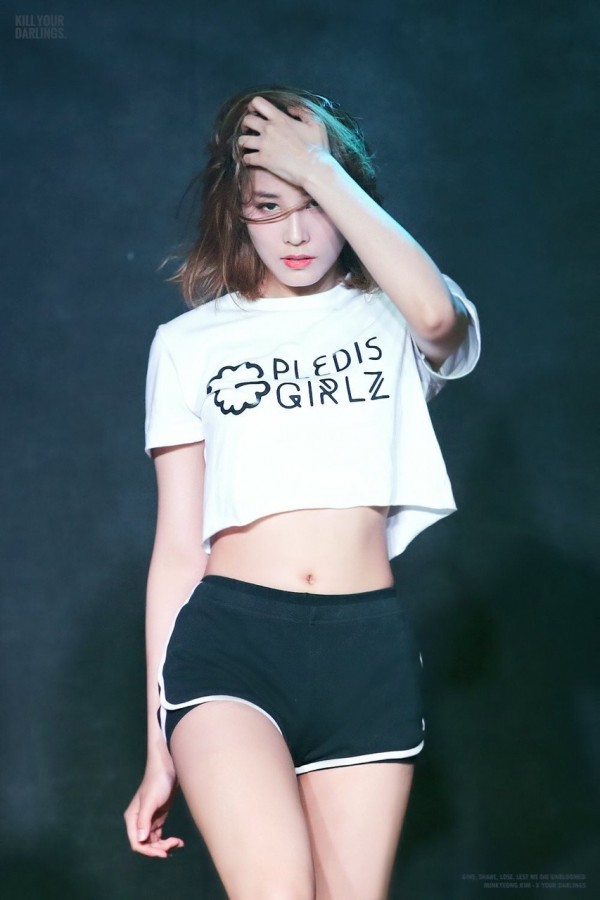 Though her waist doesn't look as tiny upon first glance, it actually might be one of the tiniest waists in K-pop. When she appeared on "Weekly Idol," the hosts measured her waists and found out it measured at 16.6 inches! 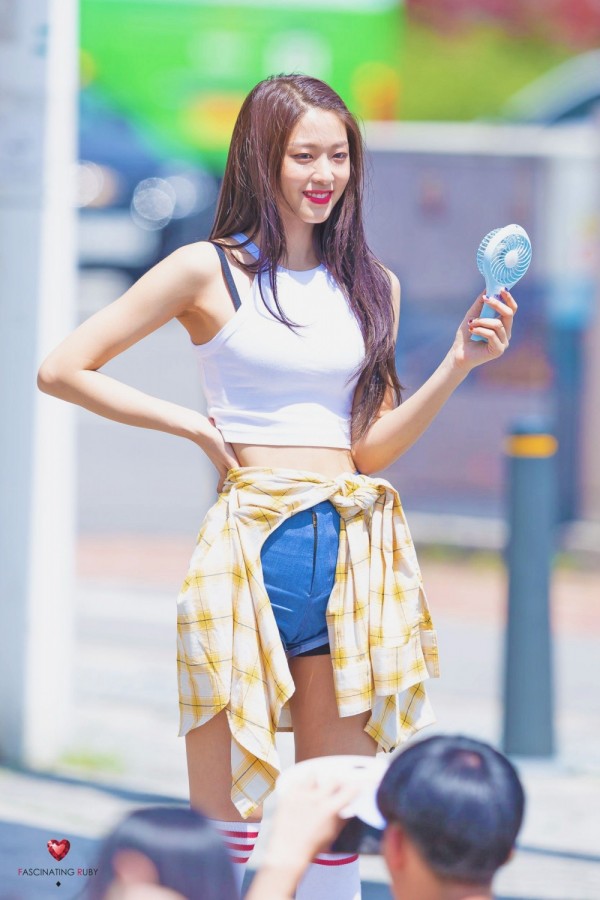 At her thinnest, Seolhyun's waist measured at 18.5 inches. Though not the tiniest waist in her group, Seolhyun earned praise from netizens for her luxurious figure. She has gone viral numerous times for her amazing body and her visuals. 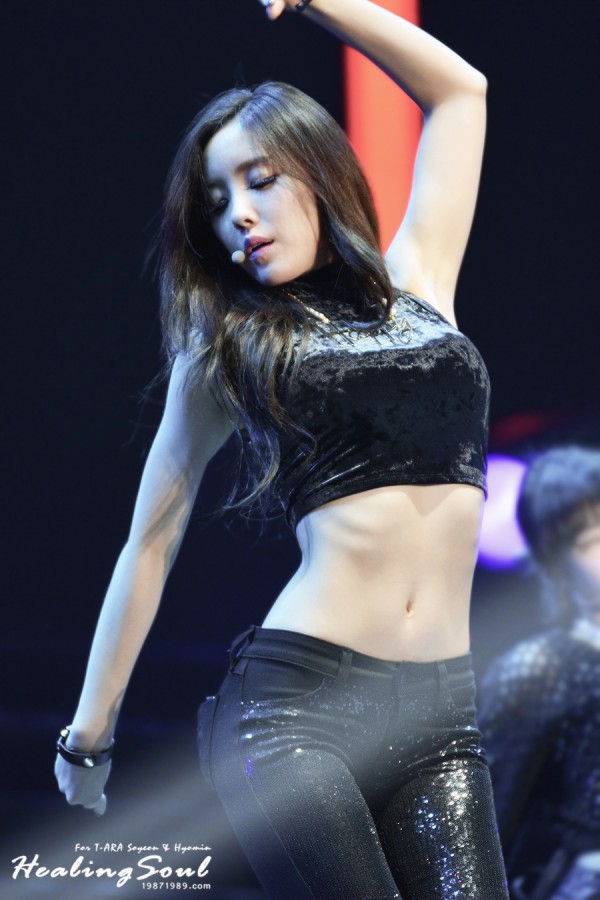 This snatched idol's waist measures at 22 inches. Fans were surprised to see her tiny waist, with people questioning how someone with such a figure could be even human, expressing shock over her figure. 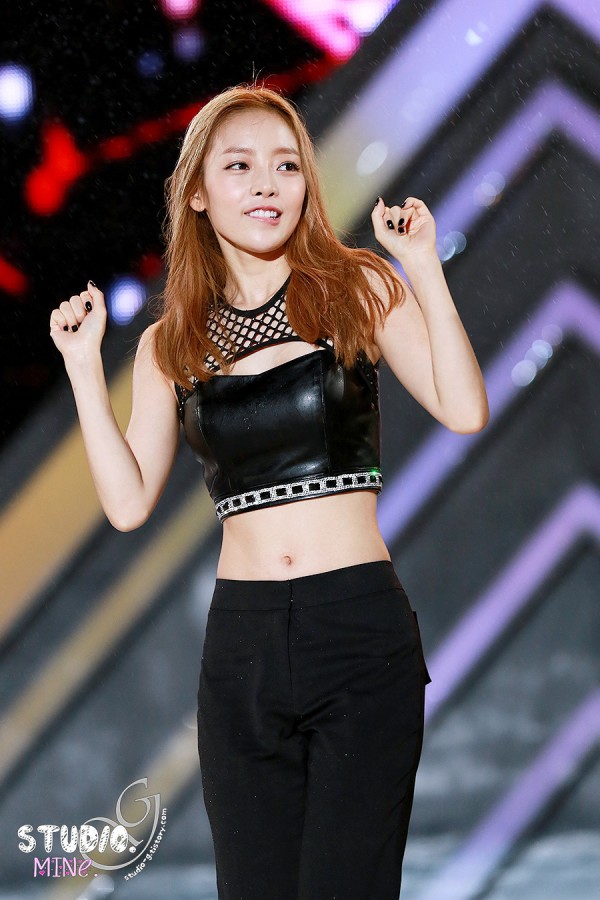 Goo Hara was known as the Queen of the Ant Waist. When she appeared on "Midnight TV Entertainment," she had her waist measured. At the time, she was wearing two layers of clothes, yet her waist was measured at a teeny-tiny 24 inches. It's known that if she had not been wearing double layers, her waistline measures at 20 inches. 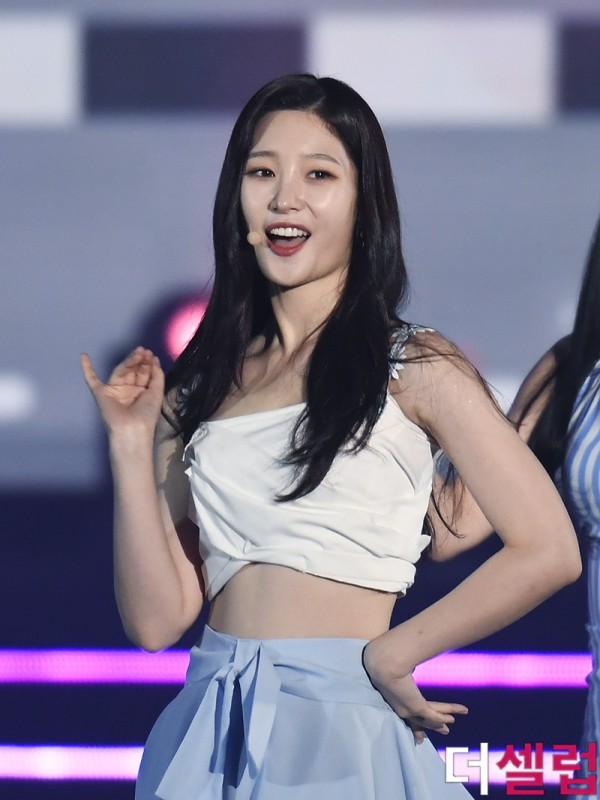 During a reality show, the DIA member got her waist measured and surprised fans when she revealed her waistline was 22 inches. Many had praised the idol for her dedication to her diet and her adorable, fresh visuals. 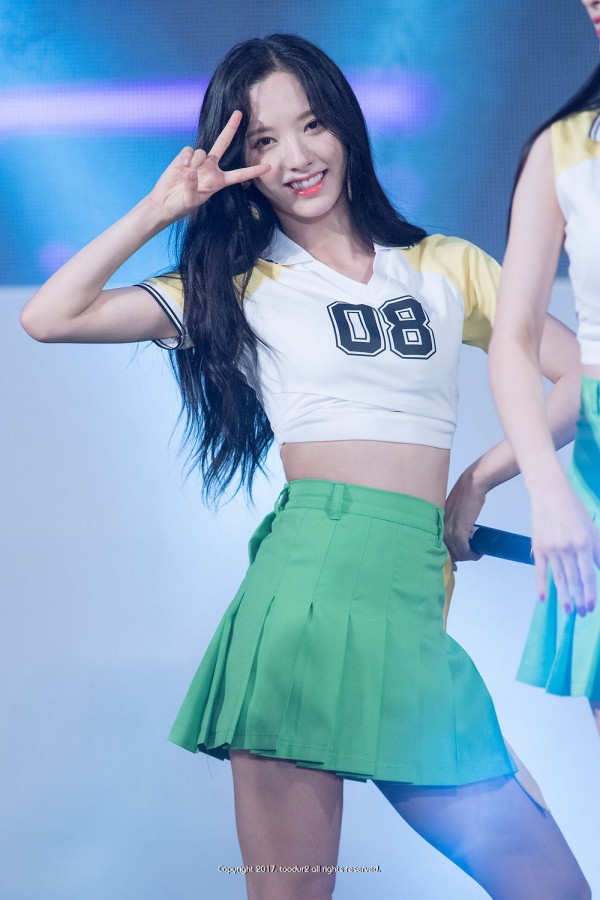 Bona has a teeny-tiny waist that measures at 18 inches. Many people have marveled over how tiny her waist is, with people saying her figure is enviable. She definitely has a snatched little waist! 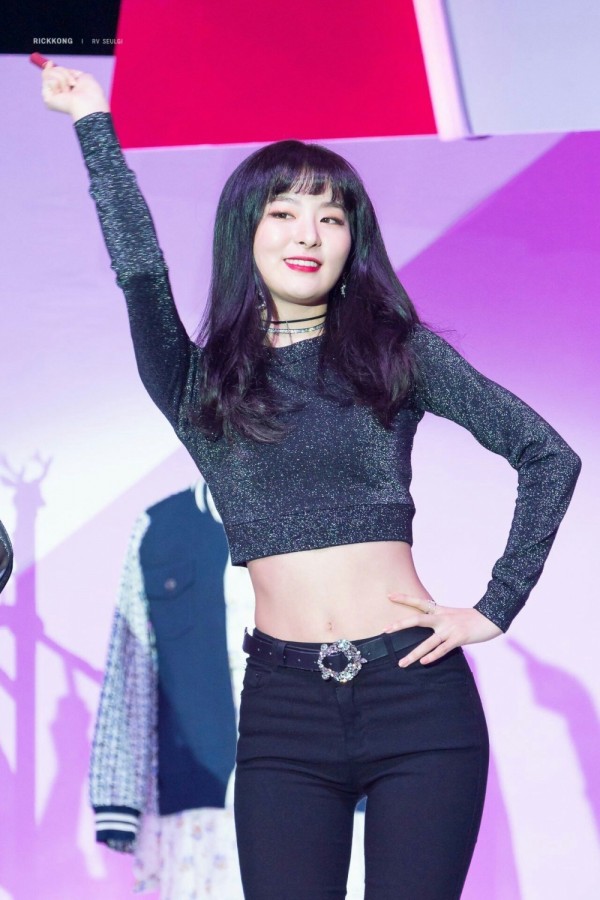 While Seulgi herself has not revealed her waist size, fans speculate its 24 inches or below. You can especially notice Seulgi's tiny ant waist when turns to the side - that paired with her flat stomach and abs show how often the girl works out!