On September 2, Wednesday, Girls' Generation's Tiffany revealed her surprisingly easy to follow diet tip that allows her to not only appear fitter but also makes her feel so much healthier and is better for the world. 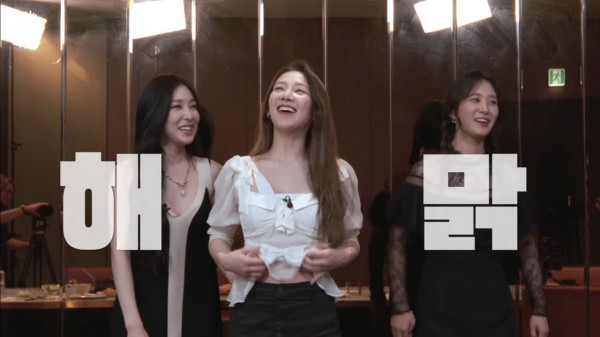 As they started eating the food prepared, Tiffany revealed her eating habits had changed after moving to Los Angeles three years ago. Since she was constantly on tour, her routine changed to adapt to the new lifestyle. She compared changing her diet when she was with her members in South Korea to how she has changed her diet now to not only suit the team she tours with but for her constantly changing routine. 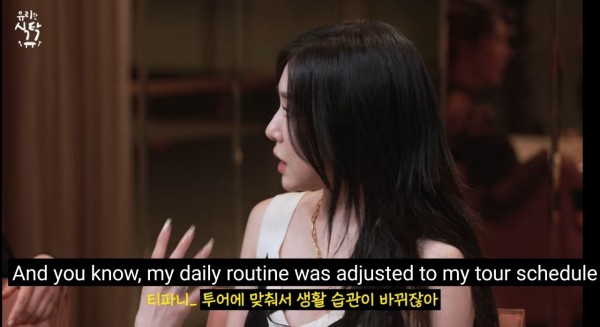 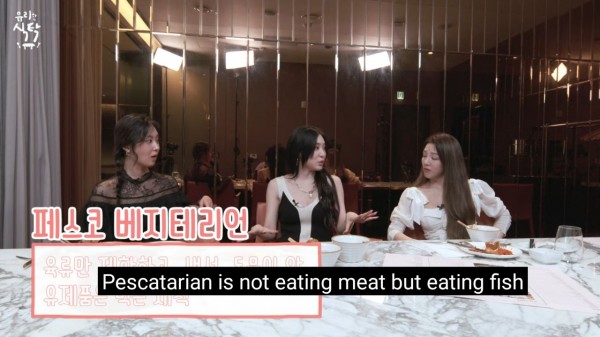 Tiffany then revealed that out of the seven days in a week, she eats plant-based meals for five days. For the rest of the week, she eats whatever she wants, and confesses that it's usual Korean food. 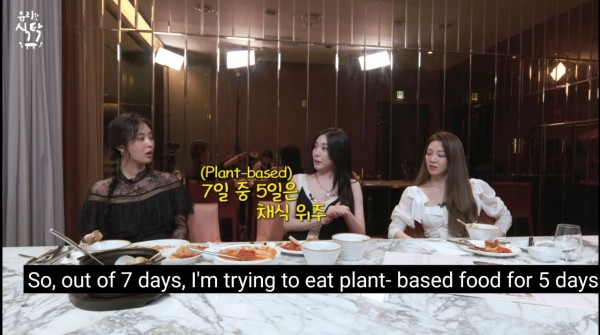 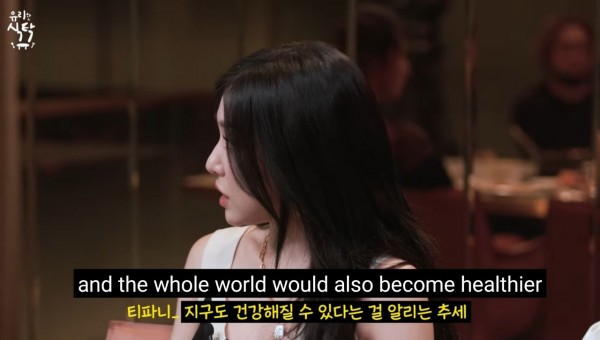 Yuri then asked Tiffany if she had any recipe suggestions where Koreans could utilize healthy ingredients from a Korean mart. Tiffany confirmed that she had one and her and Yuri ended up going to a mart. 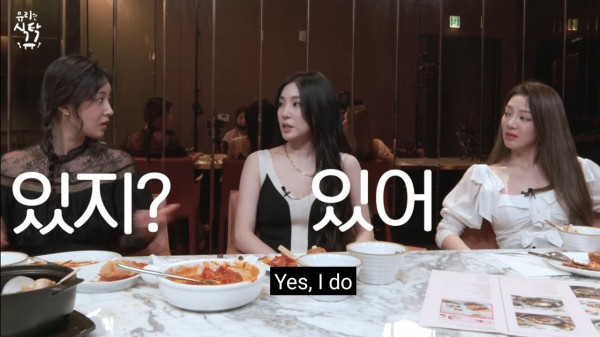 What is the recipe? Well... we'll have to wait for the next episode to see!

Are you on a plant-based diet? Do you want to switch to one? Tell us in the comments below!

In 2017, Tiffany parted ways from SM Entertainment, but remains a member of Girls' Generation. She is currently based in Los Angeles and is active as a soloist.