On September 2, Thursday, BTS held an online press conference, where they talked about how they felt being the first Korean artist to chart at number one on the Billboard Hot 100 charts. There, member Jimin revealed that cried for three hours when he first heard the news. 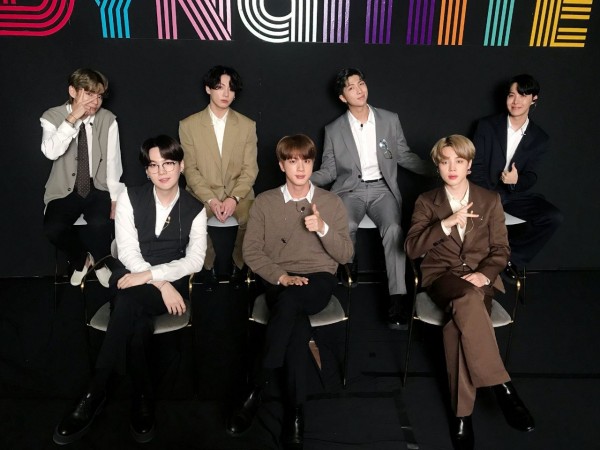 ALSO READ: BTS Reveals How They Spend Their Time in Quarantine

Fans first realized Jimin had been crying after he shared a tweet on Twitter, saying that he was thankful for the fans and that he was so shocked he did not know what to say. He also said that he keeps crying. He was crying so much, he even misspelled his own name!

"I just talked to Suga hyung. Thank you guys so much. I'm sorry, I don't even know what to say. I keep crying. #JIMIM"

During the press conference, Jimin revealed that he had found out the news of their achievement late. RM had sent them a message about it at 3:20 AM, but Jimin only found out at 4 AM. He said,

"To be honest, I didn't know. I heard the news a bit late. RM sent us the message at 3:20 AM but I only found out about it past 4 AM, then I cried until about 7 AM and got so tired, I fell asleep on the sofa."

He then went on to say that at the time, he was with Jungkook, and they were both so excited to hear the news. They checked the charts themselves, and soon tears had started coming out of Jimin's eyes.

"I was really shocked at first. At that time, I was with Jungkook, and we were just so thrilled and excited. Then we started checking the chart and staring at it, just sort of caressing our phones in our hands. I started crying and tears just came pouring out. We started talking with the other members after. We told Namjoon [RM], it is because of you we were able to accomplish this. We had this conversation with the members all morning." 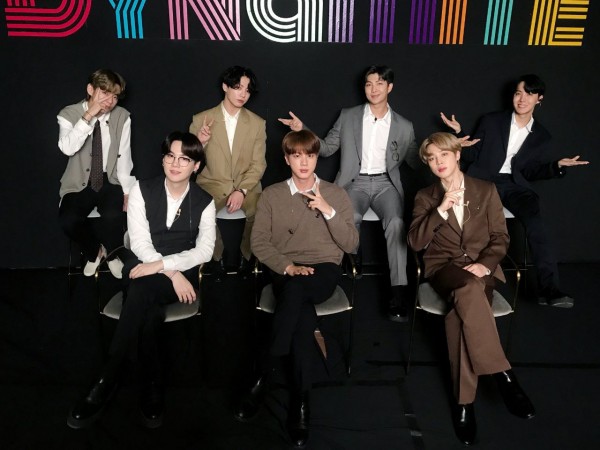 He continued to explain why he started crying, saying, "What we kept saying was, 'so it is possible for us, as long as we don't stop trying'. Thinking about it now, there are things that we have protected until now, and there are things we want to and things that we are doing or have done. It feels like we are being acknowledged and receiving an award for all that. It feels like we are truly being complimented and are being told that we did well, acknowledging all the hard times we went through. I think that's why I cried. I really miss our fans and want to perform for them soon."

In another live stream filmed after the news of them hitting number one broke out, the boys of BTS mentioned that out of all of the members, Jimin cried the most. RM revealed that when Jimin found out, he called him immediately, crying as he thanked the leader for always working hard and taking care of BTS.

V also said that Jimin had contacted him, and they both cried tears of joy as they talked about their new achievement. Fans noticed that his eyes and nose were still swollen after his night of crying.