Korean netizens have compiled photos of idols who look just like their parents. Do you think they look alike? 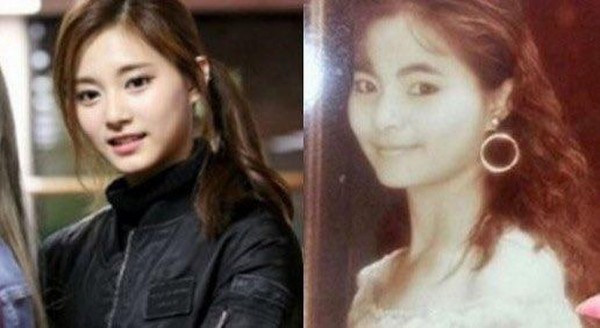 Fans of the idol found old photos of her mom and found out the look practically identical! Her mother holds a managerial position in numerous plastic surgery hospitals. On top of that, Tzuyu's mother has opened two cafe's in Taiwan, which fans can visit. Just like her daughter, Mrs. Chou likes to keep busy! 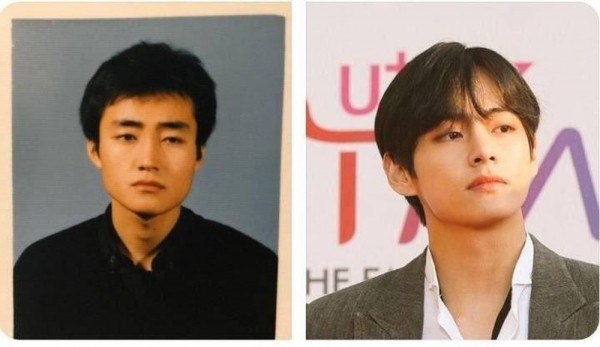 Back on June 29, 2019, BTS's V shared a photo of his father to Twitter, and he himself has stated he looks exactly like his father! The father and son duo share the same eyes, eyebrows, and face shape. It appears V is the spitting image of his dad! 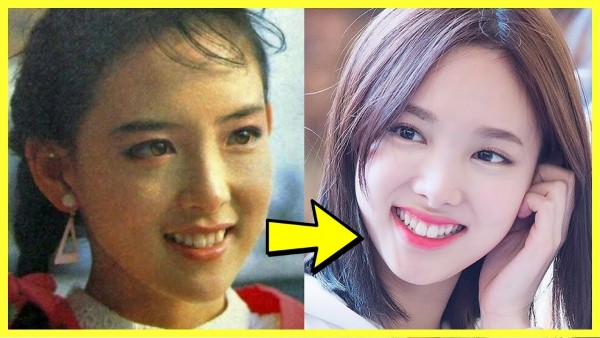 When Nayeon's mom appeared at the KBS end of the year awards show to sing with her daughter, fans could not believe how much they look alike. Fans have uncovered photos of Nayeon's mom when she was younger and were surprised to find how much Nayeon took after her, from her eyes to her nose! 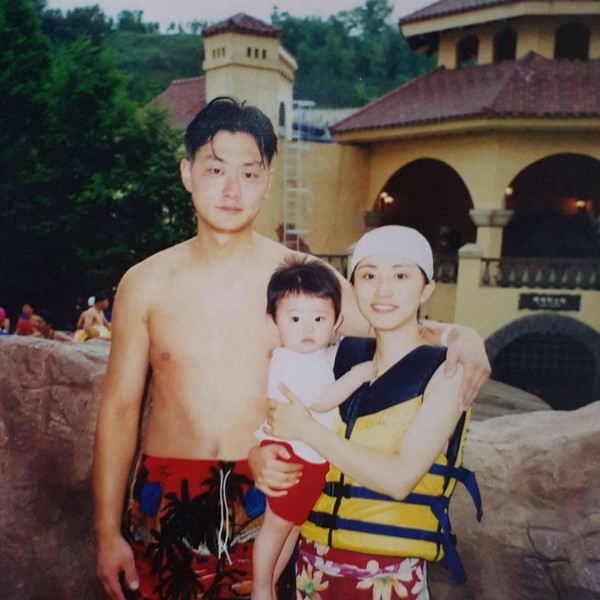 Baby photos of Sohye with her parents show just how much she takes after her father. From their adorable eyes and nose, Sohye has surely taken after her dad. Fans of I.O.I might have seen in the first episode of "Stand By I.O.I". 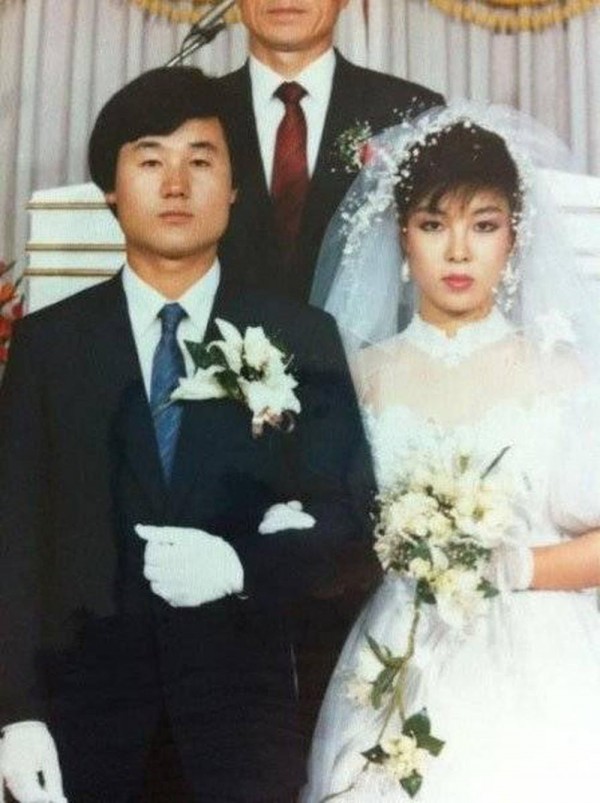 No, Yubin did not get married - that's her mom! Besides look practically identical to one another, fans of Yubin say that the two even have the same sense of style. It seems the two are really close, as they appear to have caught each other's styles and personalities!

In May 2018, Eunji shared a childhood photo of her and her mother to Instagram, to which she captioned "With my mother who looks more like me than myself". Fans couldn't believe their eyes, and said that if Eunji claimed it was her, they would have believed it! 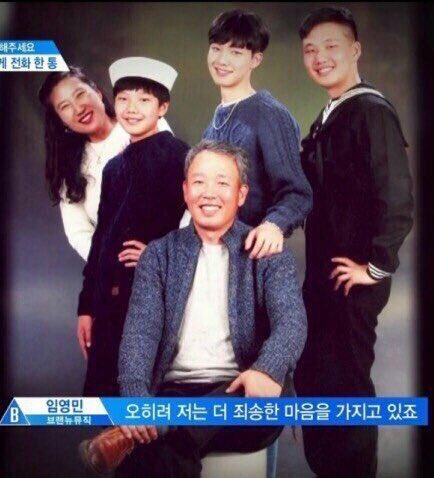 While Lim Youngmin was talking about his parents during his appearance on "Produce 101 Season 2", a photo of Youngmin with his family appeared. Fans were shocked to find that not only does Youngmin look like a carbon copy of his dad, but his brothers also do too! 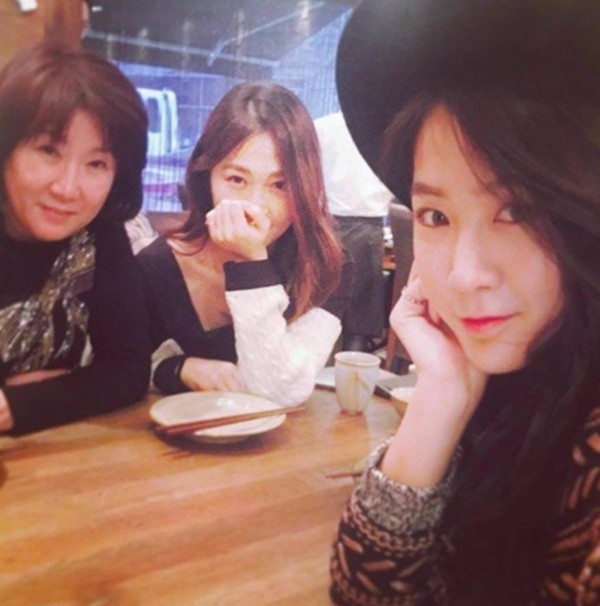 During Christmas Eve in 2015, Soyoung shared a photo to her Instagram enjoying a day out with her mother and sister. Fans had to rub their eyes to make sure they were seeing three Soyou's! Not only does Soyou look just like her mother, but her sister as well! 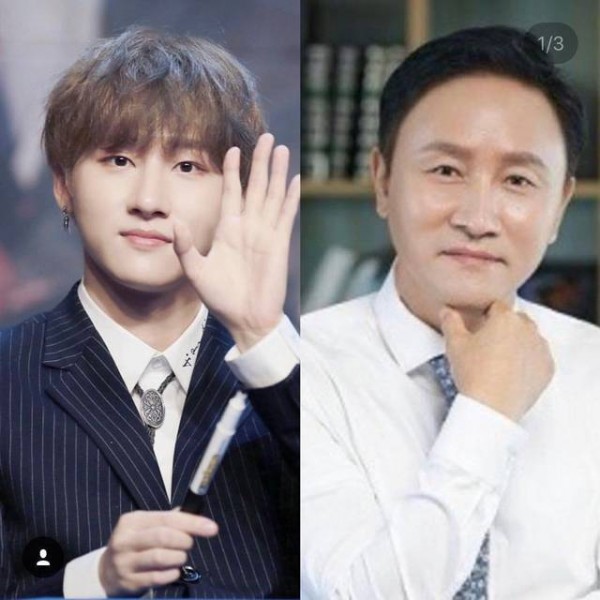 I.M is the spitting image of his father, from their eye shape to their nose, to their lips. His father is a scientist, which only proves that I.M got his intelligence from his father, as well. It's been said that I.M's father has worked in both America and Israel. 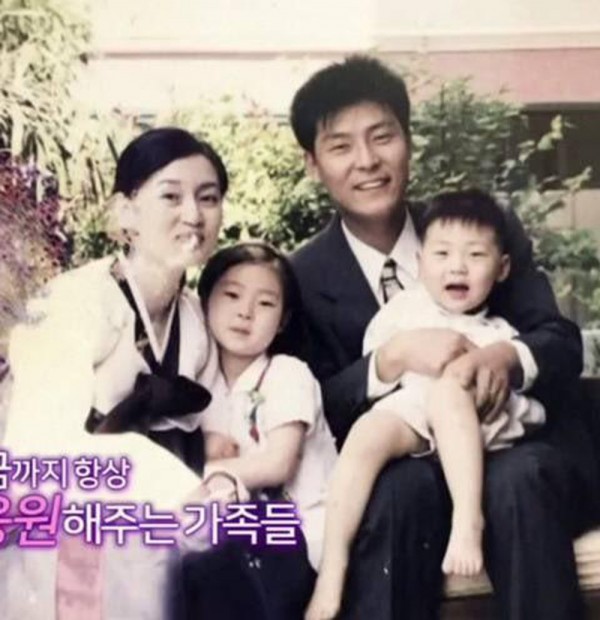 Baby photos of both Minhyun and his sister show that they got their iconic cat-like eyes from their father! Upon closer inspections, fans note that Minhyun's sweet smile comes after his father. It appears both of them have cool city boy vibes. 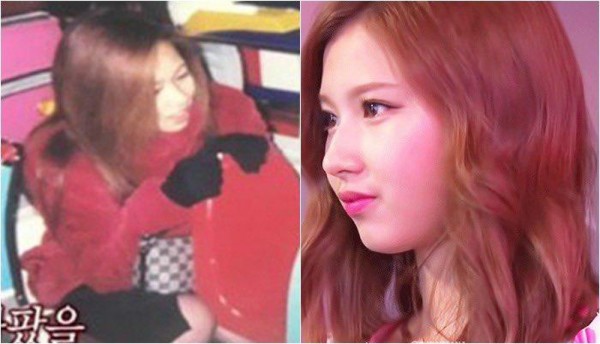 A childhood photo of Sana and her mother went viral back in 2019. Many could not believe how much Sana took after her mother, including her high cheekbones, the high nose ridge, and thin jawline. Her eye smile was also inherited from her mom!