Oh My Girl's YooA made her solo debut with her first mini-album "Bon Voyage" back on September 7, Monday. She recently held a debut showcase to commemorate her solo debut. There, netizens found footage of WM Entertainment's CEO in tears. 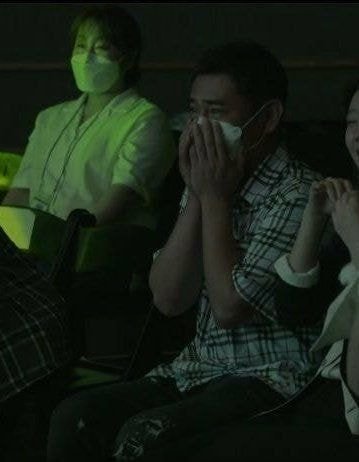 The footage shared by netizens showed the CEO sitting alongside Oh My Girl members Binnie, Seunghee, and Mimi. They were all seat front row to cheer for their member. Upon closer inspection of the video, fans spotted that WM Entertainment CEO Lee Won Min was silently shedding tears as he watched YooA.

While the exact reason for his tears is unknown, fans speculate that he felt emotional seeing the first member of his girl group make their solo debut. Many fans of the company's artist note that the CEO has always been emotional and fatherly to his group.

Fans also noted that member Binnie appeared to also be emotional, but after spotting the camera, she regains her composure.

Fans were moved at the CEO's tears, as it shows how much he loves and cherishes his artist. Many also think he's in tears because of how proud he is of the people in his company, showing how much he cares about them. Some say that the CEO looks at his artists like his own children.

Check out netizens' comments below:

"Even the name of the group is like a father referring to his actual daughter."

"His emotional range is like Oh My Girl's songs."

"He seems like such a warm person. I hope he and his artists live loved and with good fortunes."

"It's my first time seeing a company's CEO being so loving. From WM's CEO to their artists, everyone is so warm."

Congratulations on your debut, YooA! 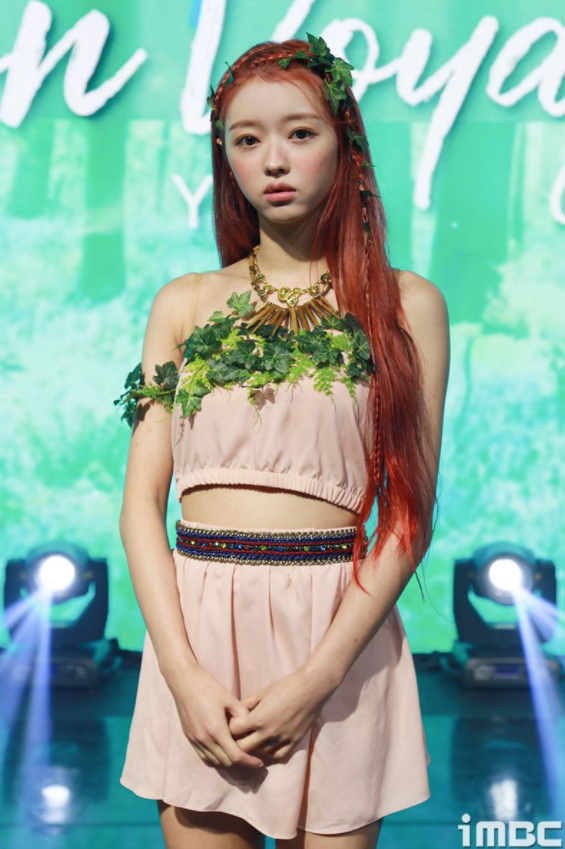 YooA has been active in numerous variety shows. Notably, she was part of the "Idol Drama Operation Team", a show where female idols come together to write a script and act a drama. She was also part of the girl group made from the show called Girls Next Door alongside Red Velvet's Seulgi, MAMAMOO's Moonbyul, NATURE's Sohee, Jeon Somi, and Sonamoo's D.Na.

In terms of public image, YooA ranked 23rd on the TC Candler list of "The 100 Most Beautiful Faces of 2018". She is also famous for her small, doll-like face. She is also often confused for being taller than she actually is because of her long limbs. She is the first Oh My Girl member to film a solo CF.

The idol made her solo debuted on September 7, 2020, with a mini-album called "Bon Voyage". The title track is the same name. She is the first Oh My Girl member to make their solo debut.