In the West, people prefer bodies that are voluptuous, and that is often admired more than just a skinny figure. Over time, that trend has also become popular in Korea, with more people wanting luxurious figure rather than just being thin. The era of when women's weights were expected to be in the 40kg range is now long gone, and idols are now gaining fame for having fit and healthy bodies.

With beautiful curved "apple" hips, the Kardashians are the epitome of voluptuous figures. Here are some idols that also posses that kind of body, and have since been dubbed "Korea's Kardashians". 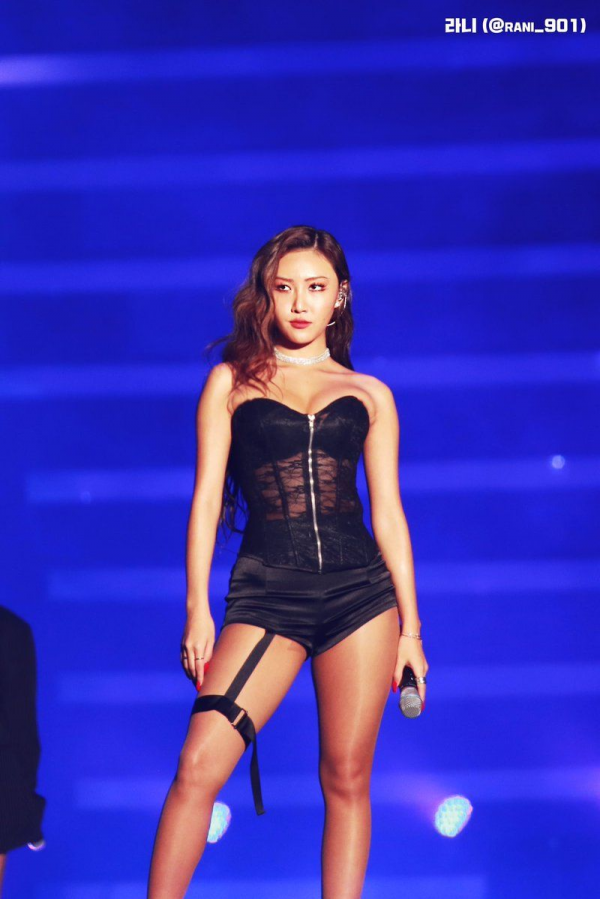 The reason why Hwasa is called one of "Korea's Kardashians" is not just because of her amazing performance skills, always able to put on a performance while on stage. It's also because of the idol's small waist and honey thighs, which Korean people don't often see! When Hwasa was asked how she stays in shape, the idol revealed she doesn't really have a set diet or exercise. "I just eat," she said, leaving everyone in shock. The power of genes!

ALSO READ: 7 K-Pop Idols We Wish Would Play The Lead Roles In K-Dramas 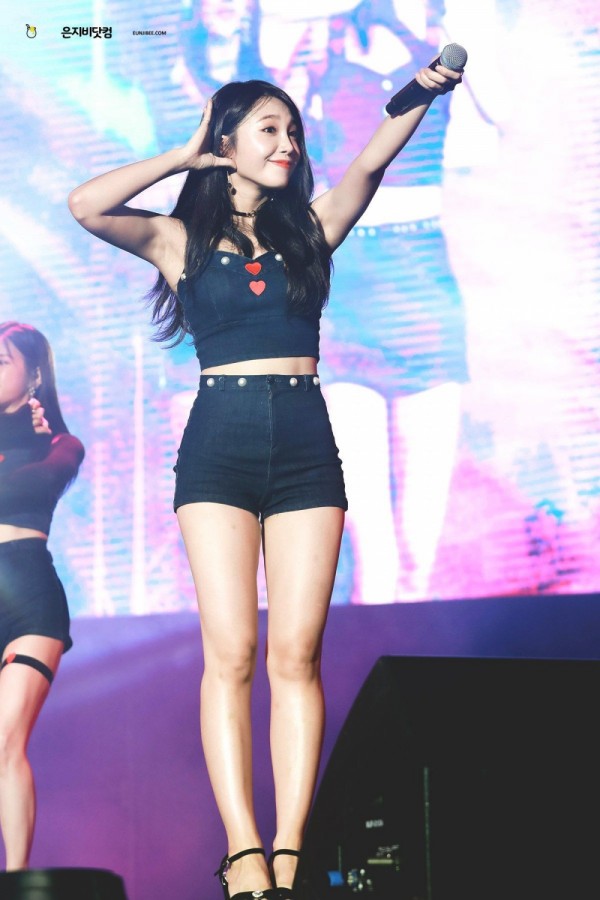 Apink's Eunji is a famous exercise addict. In the past, the idol confessed that she used to be on strict diets to maintain her weight, but that doing so was detrimental to her health. Now, she maintains her luxurious figure by exercising, which helped her gain some muscle. And her Instagram proves it! Every photo Jung Eunji posts flaunt her amazing, enviable curves. She even has the S-line most Korean women wish for! 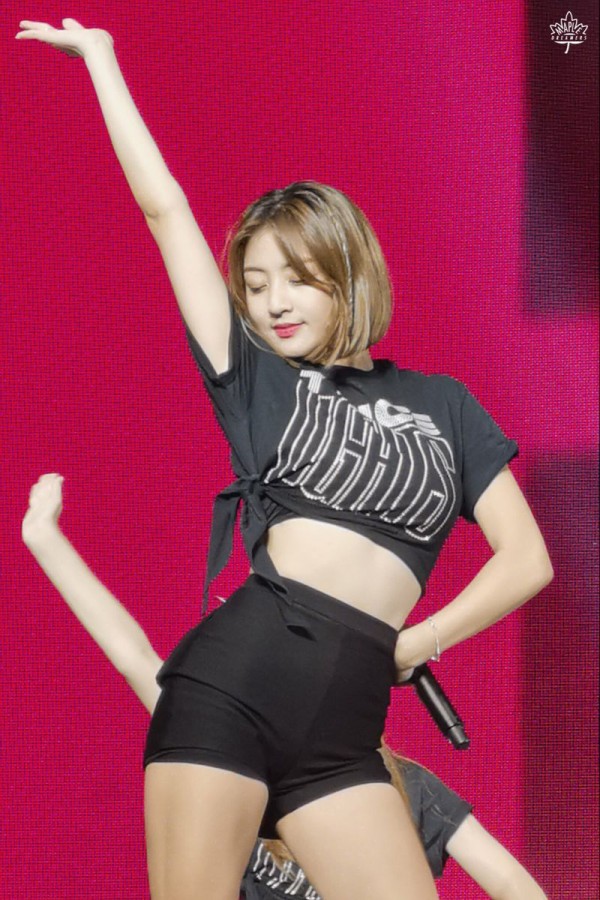 TWICE's Jihyo is usually the talk of the town for her visuals that continue to bloom as she continues to promote. The idol is petite, but her body is to die for, with many netizens calling her "The Glamour Queen" of TWICE. Though slammed during her pre-debut days for being a little chubby and being forced to diet, the idol has shed off all the weight and now has a figure to die for, and she has no problem flexing her new body!

ALSO READ: Which Songs Are The Strongest Contenders for Song of The Year 2020? Here Are Netizens' Opinions 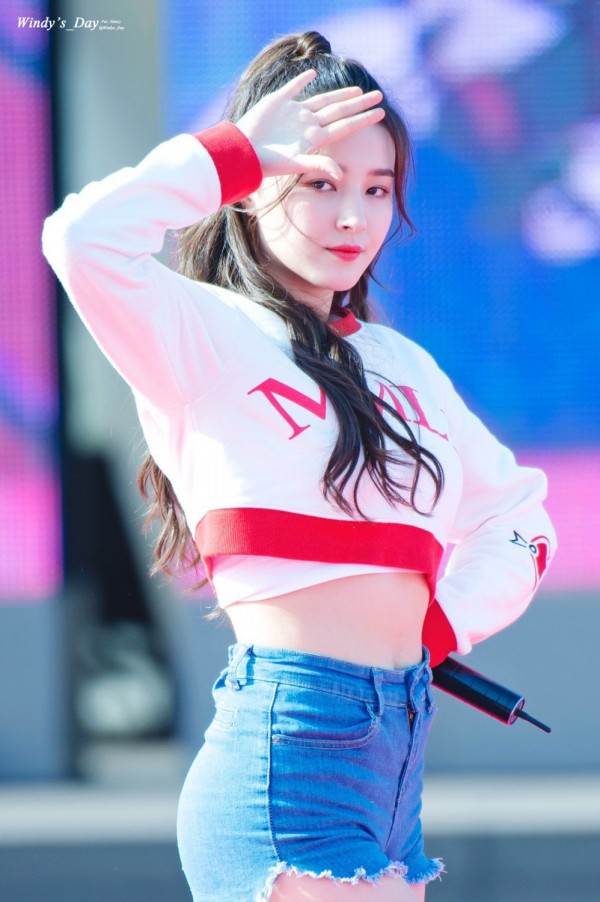 Nancy has a body that is not usually found in Korea, and many Korean netizens think it's because she is half-American. Due to her luxurious figure, she has become the envy of Korean women for her "apple hips and hourglass body shape. Even when the idol gained weight, most Korean netizens didn't mind, as she still appeared to be very healthy and fit. As the idol continues to mature, the more glamorous her visuals become! 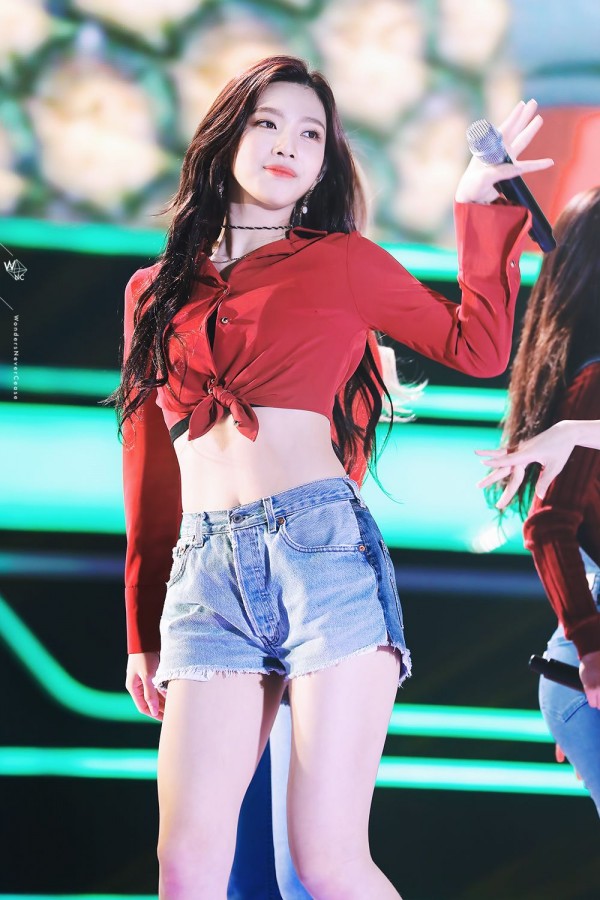 Red Velvet's Joy, who is also known as the group's "Sexy Dynamite", made heads turn when she performed "Peek-a-Boo" in that iconic red, sparkling dress. The idol exudes a mature, sensual charm, thanks to her long limbs, right-angles shoulders, and S-line. Though once praised as the group's cute member, she has grown into her "Sexy Dynamite" image and has no problem showing that 'velvet' side of her more!

Which female idol do you think has the best figure? Tell us in the comments below!