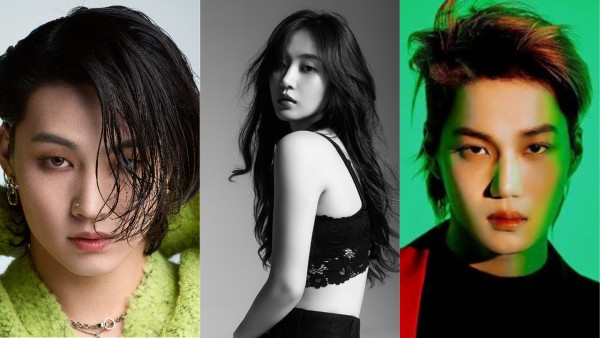 A significant part of K-Pop idols' careers as performers depends on their stage presence and the attitude they embody on stage. However, the image they give of themselves off stage is just as important. The ability to switch from one mood to another, from one concept to another, as well as from their off-stage persona to their on-stage persona, can be referred to as duality. Some idols look cute no matter what they're doing, and some look sexy no matter what. However, some idols have this inane magical ability to switch like it's no big deal. In this article, we'll be listing some of those K-Pop idols who have unmatched duality. 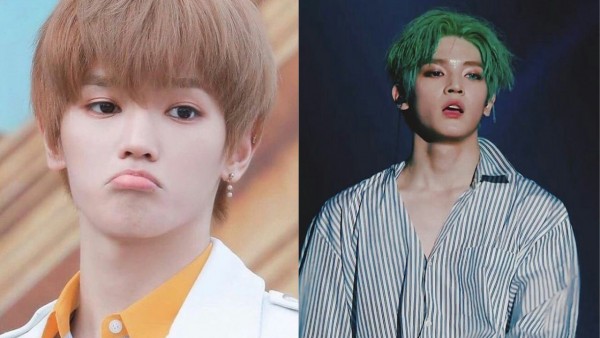 Taeyong has the personality of a bubbly, playful, and childlike puppy off stage, but on stage, he's a fierce tiger. Taeyong switches like it's nobody's business, and he does that so expertly that it's hard to tell whether it's the same person on stage that we just saw goofing around off stage. 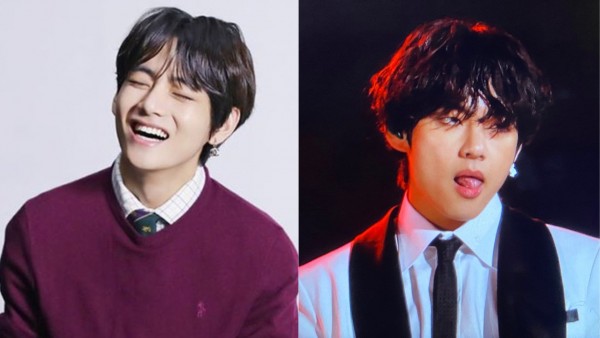 BTS' V is another such idol who's duality is off the charts, and it has often been incorporated in performances as well. All the members of BTS show such unbelievable duality from one song to the next that ARMYs are always left wanting more of this or that. 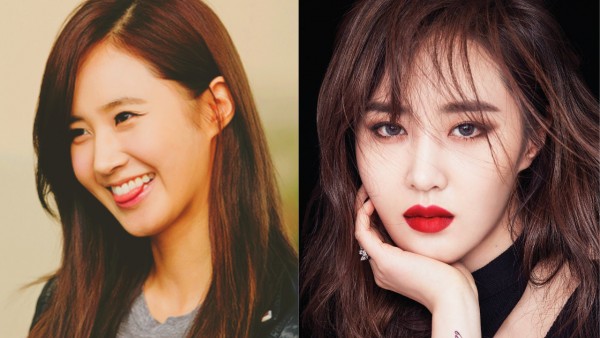 Who would have thought that someone as adorable and quirky as Yuri would turn into an absolute bombshell on stage? Yuri somehow manages to look different every time she switches mood or concepts, and it has always left fans wondering how she achieves such duality. 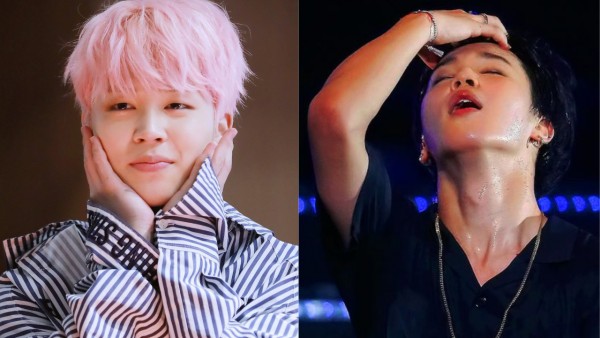 The cutie, lovely, sexy member of BTS, as he calls himself and is justified in doing so, can go from the sweetest flower to the powerhouse of the group on stage. Even when he's switching songs or maybe just getting a little rest talking to fans before a performance, fans are always amused at how quickly Jimin can adapt to the required image. Indeed, the king of duality, Park Jimin. 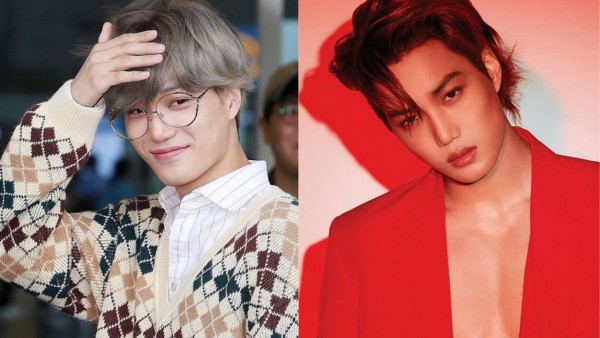 EXO/SuperM's Kai is a teddy bear at heart and a softie on the outside too when he's chilling with his members or appearing on live streams or variety shows. However, just as soon as he's told to perform, he transforms into a speed of light. How one man could embody that many faces are beyond us. 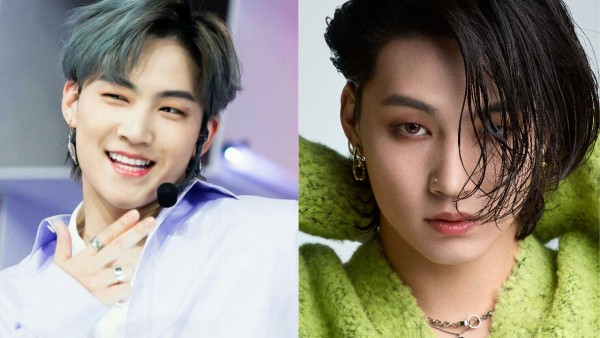 While JB is one of the more serious and quieter members if the group (or so it would seem), he can quickly turn into a playful flirt or a sexy performer when the need arises, and that need arises often. As a result, fans can see the many sides of JB and have hailed him as having one of the most awesome dualities. 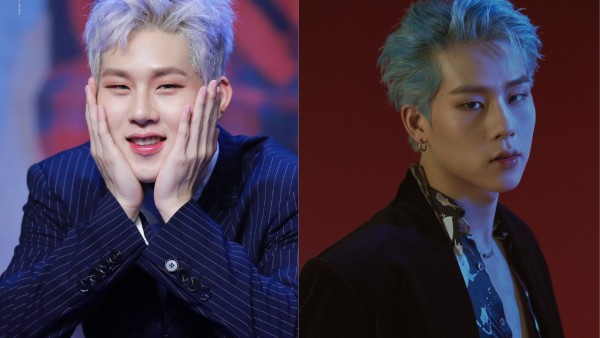 You would not believe us on this if you haven't seen this incredible and intense rapper do his aegyo. Jooheon is famous in variety shows for his sweet sugar aegyo, and he hasn't been able to give it up even when he declared he would. However, his persona on stage is no joke. He's a force to be reckoned with on stage, which makes his duality even more distinct.