NCT and WayV Lucas, who is currently promoting as a member of SuperM, receives backlash from K-pop fans and netizens, for allegedly body-shaming co-member and EXO Baekhyun on their recently uploaded content on YouTube.

On Sunday, SuperM released new content on their official YouTube account titled, "SuperM: Midterm Exam (Mark and Baekhyun). In the show, members are being tested to what extent they know the members, that's why they are set to answer questions involving the examiner. 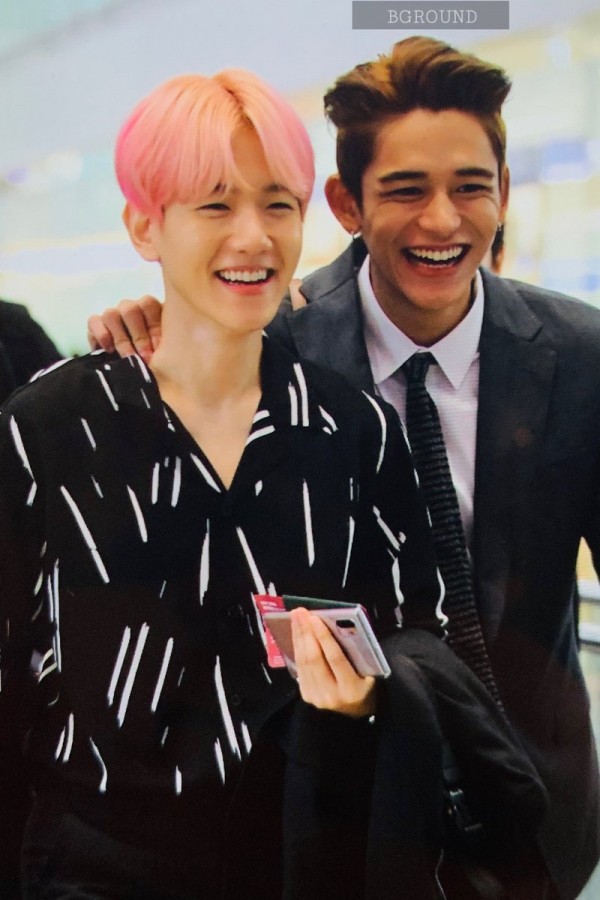 During Baekhyun's turn or segment, there's a question about the idol asking, "(What is) Baekhyun's weight?"

Lucas, who is indeed known to be a member who loves to fool around jokingly said, "As heavy as a pig."

Flustered, Baekhyun asked if "who said that?" twice and were curious if who wrote 'pig'. Learning that it was Lucas, he let it slide and just laughed about it along with the other members.

Shortly after, fans and netizens who noticed the part of the video expressed their disappointment and frustrations to Lucas, particularly some EXO-Ls.

EXO's fandom wrote on social media platforms how disrespectful Lucas was for referring to Baekhyun as "heavy as a pig." On the contrary, some NCTzens/Weishennies are saying that Baekhyun and Lucas are friends, and people should not be so sensitive on this matter. 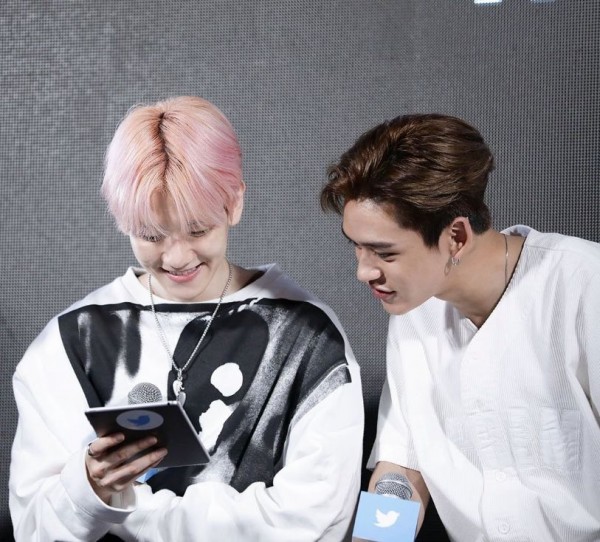 However, several netizens and the fandom are saying that teasing a friend is okay, but body-shaming is not. Netizens are explaining that people should eliminate double-standards when it comes to body shaming, as men's self-esteem can also be affected whenever people notice that their body doesn't pass the standards.

On top of that, making fun of someone's appearance, body, color, race, preferences. will never be okay, and it is also applicable to men. 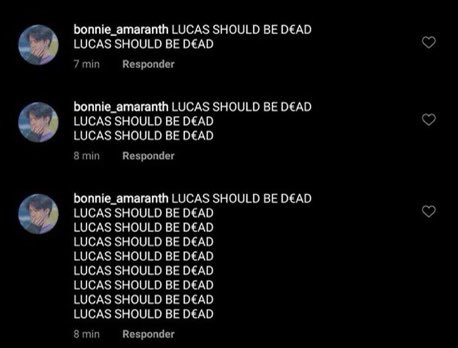 What makes it worse for Lucas is that Baekhyun has been open with his fans and to the public, regarding how conscious he is with his weight, that he even did an extreme diet just to maintain his weight. 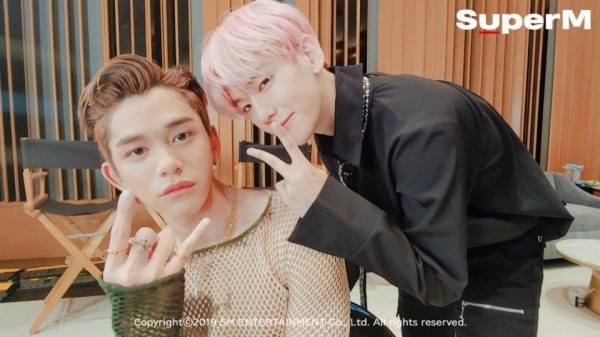 On the other hand, antis and haters are attacking Lucas on his social media accounts for the controversy, and he's also receiving immense hate, negative feedback, and death threats. Lucas fans and supporters are doing their best to protect Lucas, and expressing that despite what he said that is not intentional as well, he doesn't deserve the hate he's getting for throwing a joke.

Other fans also want to note that Baekhyun treasures Lucas the most, which is why the male idol won't be happy as well for the controversy.

Also, Lucas is not a Korean, that's why he's not familiar with the language and culture as well. According to fans, instead of canceling him and throwing him death threats, people should educate him instead, and remind him to be more sensitive on choosing the right words when speaking.

Moving on, SuperM, who recently released '100' and 'Tiger Inside.' is set to release their first full-length album, 'Super One' this upcoming September 25.