Living a normal life as a K-pop idol is truly hard. If an ordinary netizen can use the "freedom of speech" card whenever they are saying something negative or against another person, an idol cannot. Every word and move is being eyed by netizens; the reason why they should act as role models and filter their words and thoughts before expressing themselves.

As K-pop idols are being deemed as "perfect" and "ideal" people, these K-pop idols who happen to make inappropriate remarks and jokes ended up being cancelled by netizens and some fans. 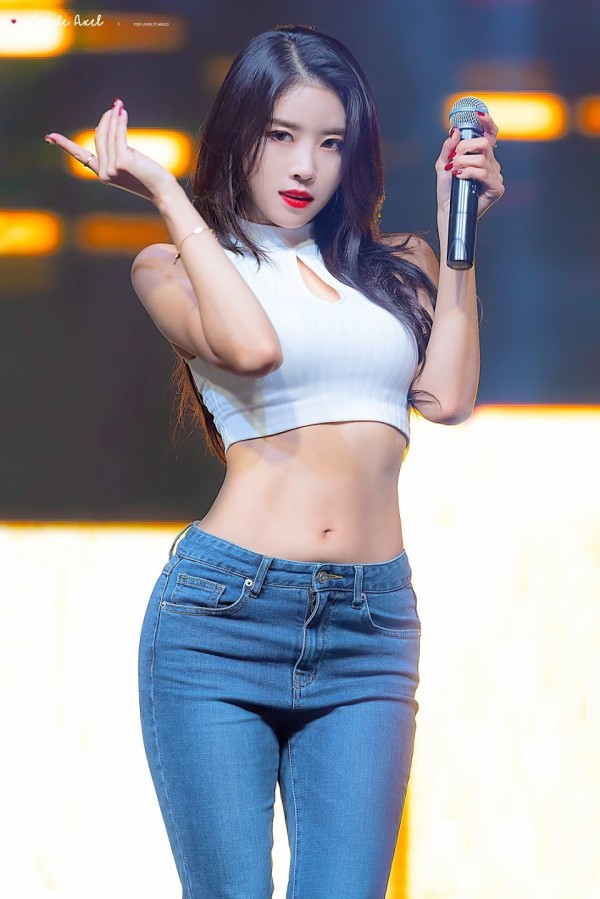 On an episode of the female idol's show, MIJOOPIKCHU, Mijoo went to Seoul forest and had conversation with a college student participant. When the idol found out that he's dating someone, Mijoo jokingly asked how far they had gone since dating and claimed that they surely did 'it' already.

The male participant then denies it and shared that they'd only kiss despite dating for 200 days already. However, Mijoo teased him more and said, "Aren't you a man?" looking downwards. The production team made it worse by adding the caption, "Where are you looking? Mijoo's staring at..."

Mijoo and the production crew faced immense backlash. This happened months ago, but in September, it went viral again. Mijoo already posted her apology letter in public. 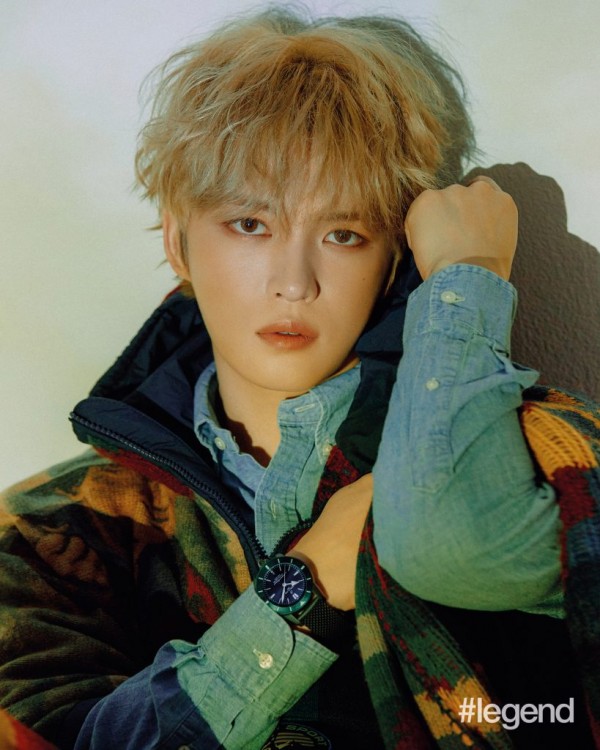 In April, Jaejoong got cancelled by netizens and even by his own fans for making a huge inappropriate joke. During the "April Fools' Day," Jaejoong shocked the music scene when he announced that he is positive with COVID-19. Several people prayed and hoped for his fast recovery. However, just a few hours later, the male icon confessed that it was just a prank and apologized to everyone who got worried.

But it is not easy to accept his apologies for several people are dying due to the virus, and it is insensitive to prank people involving the silent but fatal enemy.

ALSO READ: These Korean Idols Look So Alike They Could Pass As Siblings 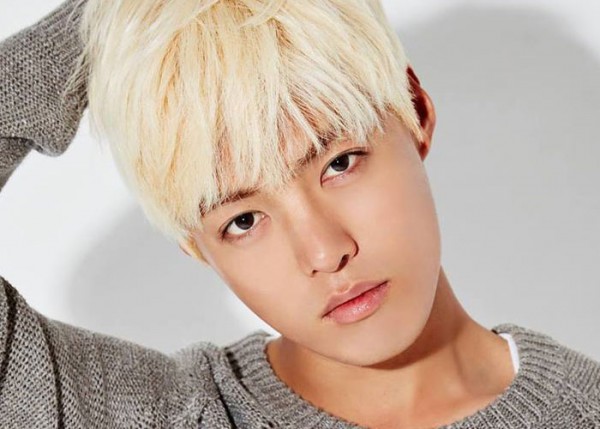 During an interview, Kangnam and Kyungri were seen teasing each other; but several Korean netizens were uncomfortable and cancelled Kangnam for suggesting violence.

In the interview, Kyungri, who is a friend of Kangnam teased him for his accent, and in response, Kangnam jokingly expressed his annoyance and asked, "Can I hit her?" He also added that he can beat her if the staff will let him do it, after questioning if they are in a romantic relationship. 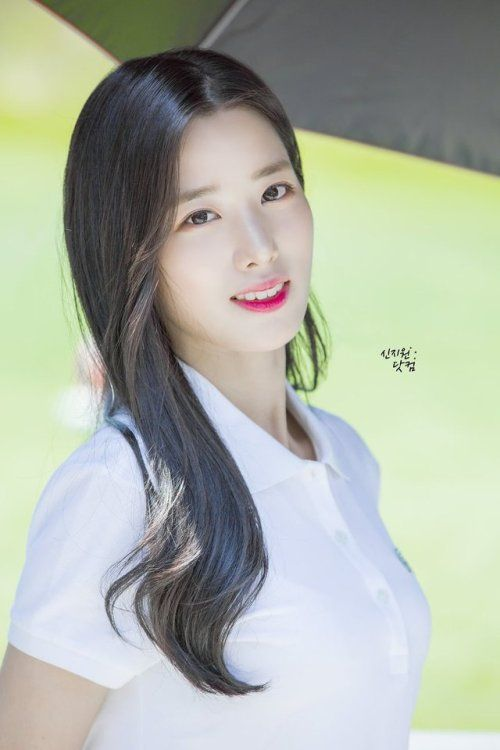 On an episode of the show "Video Star," Johyun described Mijoo's body as chopsticks which eventually caught her up in a controversy. Despite knowing that it is only a joke, netizens think it is inappropriate to disrespect her senior, especially the idea of body shaming.

Mijoo got one of the nicest bodies in the K-pop scene, which is expressed by lots of her fans. Shortly after, Joohyun apologized to Mijoo, and clarified that she only did it to be funny.

Wendy is not joking but rather impersonating Black and White Women on a show, and this led her to receive a huge backlash. Netizens and the Black community were deeply offended for her impersonation, where she does the rolling of the neck and waving/snapping a finger, which is stereotyping. She was called out for being "racist" and "ignorant." Other also said that Wendy is being rude despite growing up in the US.

ALSO READ: These 6 K-Pop Idols Are Not Only Amazing Singers, They Are Also Talented Instrumentalists 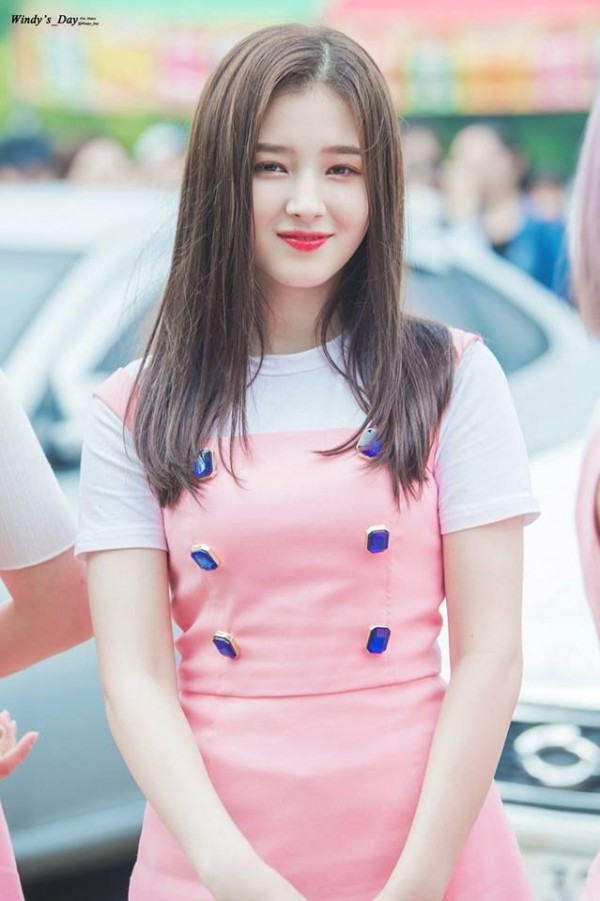 Nancy is doing pretty well not until she was caught in a controversy for her remarks about bulimia. She jokingly said that she eats a lot so she may be a bulimic person, which is not a good joke according to Korean netizens and other fans, for making fun of people with eating disorders shouldn't be normalized.