To celebrate the song that set a new record on Spotify with 12.6 million streams in the first 24 hours of its release last month, Spotify sat down with the global superstars to talk about what the song means to them especially during this unusual year. In this episode of the Spotify: For The Record podcast series, "BTS: The Band, The Brand & The ARMY." 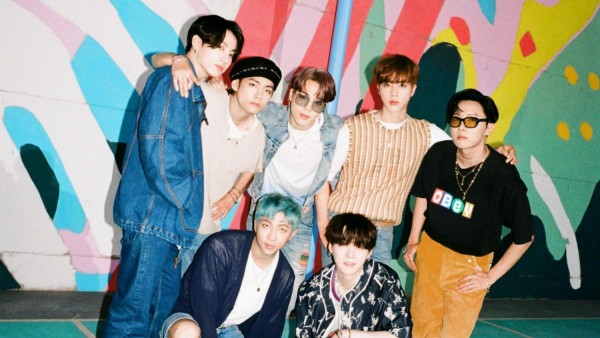 BTS gives a behind the scenes look at their music-making process, share their appreciation for ARMY, and discuss when people look back in a generation, how they would like to be remembered.

During the interview, BTS members were asked about their success on "Dynamite" . The eldest Jin then answered,

"So there are a lot of meaningful songs for BTS, I mean, the songs that we took first place ever at a music awards show. So, this is our most recent accomplishment so it's really important for us and very meaningful for us."

Suga also added, " I think it appeals to and it's easy to listen to and it's easy to enjoy for anybody, anyone of any generation, anyone. And especially with the COVID-19 situation, we wanted to write a song that has bright, uplifting lyrics. And we're really glad that people have come to enjoy this song, and get some energy from this song."

Moving on to the interview, the world-renown idols who are currently rocking the music industry with their music including their self-produced tracks also talked about their thoughts on the music-making process. 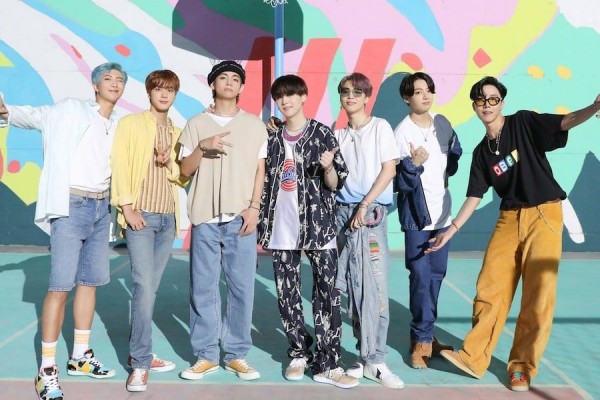 The BTS leader expressed that they start creating music in various ways, either starting with melodies or with a word or a theme. Most of the time, their albums have focused keywords or themes that go within the whole album that's why RM also described the process as "making a puzzle."

He added, "And if we succeed to, like, make a decision for the keyword, then everybody gathers and we guess the tracks and melodies and lyrics or whatever."

J-hope also referred to their music-making process as difficult as "birthing pains." That despite the focus, attention, and time that they have to put into it, it made them really proud, and feel the sense of accomplishment every time the result seems favorable and eventually becomes a hit.

Furthermore, BTS warmed the hearts of their fans particularly ARMY *fandom of BTS) when they are asked what is the best part of doing their "job."

BTS V genuinely answered, " I think the best part is "ARMY". They're the reason we perform. And it's their energy and their support that allows us to keep going. So they, our ARMY, our fans, are really the best part of thisjob."

To provide additional perspective on BTS' remarkable journey to this point, Spotify also talked to TIME Magazine Editor and K-Pop aficionado Kat Moon about BTS overcoming their underdog status, important milestones, and breakthrough moments. And because there is no BTS without ARMY, Spotify spoke to superfans around the world from Taiwan to the UK, including Gracie Ranan who is responsible for ARMY anthems, to talk about BTS' impact globally and the family they made within their fandom. 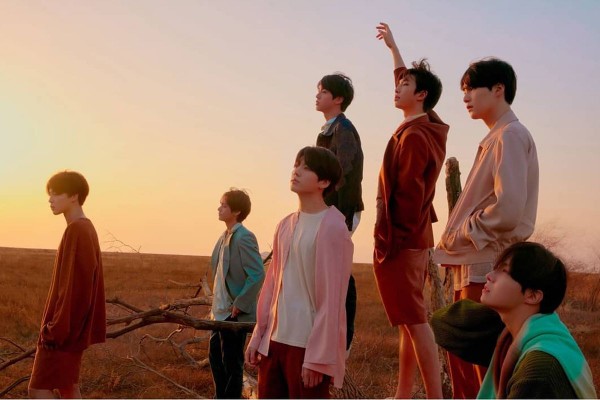 Meanwhile, BTS already has more than 11.4 Billion streams on Spotify, and the first-ever Korean artist to debut at Number 1 on Spotify Global Top 50 Charts. On Top of this, their new track, "Dynamite," has been added to more than 3.5 Million playlists, and sparked a 300% increase in people listening to BTS for the first time on the platform.

For full episode of the podcast, Listen below and for more details, click HERE.